Serbian textile companies have, for the first time, had the opportunity to participate and present their products at the fair of the most prestigious European fashion brands "Panorama", which was held in Berlin from 3-5 July this year.

The performance of the Serbian brands was supported by the Development Agency of Serbia and the Swiss Import Promotion Programme (SIPPO), in cooperation with the Chamber of Commerce and Industry of Serbia and the Fashion Apparel Cluster Serbia (FACTS).

The stands of the domestic exhibitors have been visited by numerous visitors, quality contacts were established, and the first orders have also been concluded. The Panorama Fair is distinctive because it is intended only for the experts who are working in the fashion industry.

With the aim of better organizing the performance of Serbian brands in Berlin, a study visit to the fair has been organized at the beginning of this year, in order for potential exhibitors to obtain all the necessary information about the concept of the fair and the general conditions for exhibiting. A total of 15 companies have visited the fair, of which six have passed the selection and got the opportunity to exhibit among the most famous brands such as Bugatti, Lacoste, Naf Naf, Tom Tailor, Gant and many others.

The German market, with about 80 million inhabitants, has been identified as a market with a high potential where domestic companies should seek out their chance, given that their product range, according to its functionality and individuality, price and quality, meets the demands of the German market.

The exhibitors have assessed their participation positively, and believe that continuous participation at this fair will enable Serbian companies to break into the German market, which will then be the stepping-stone for many other markets, primarily the European ones. 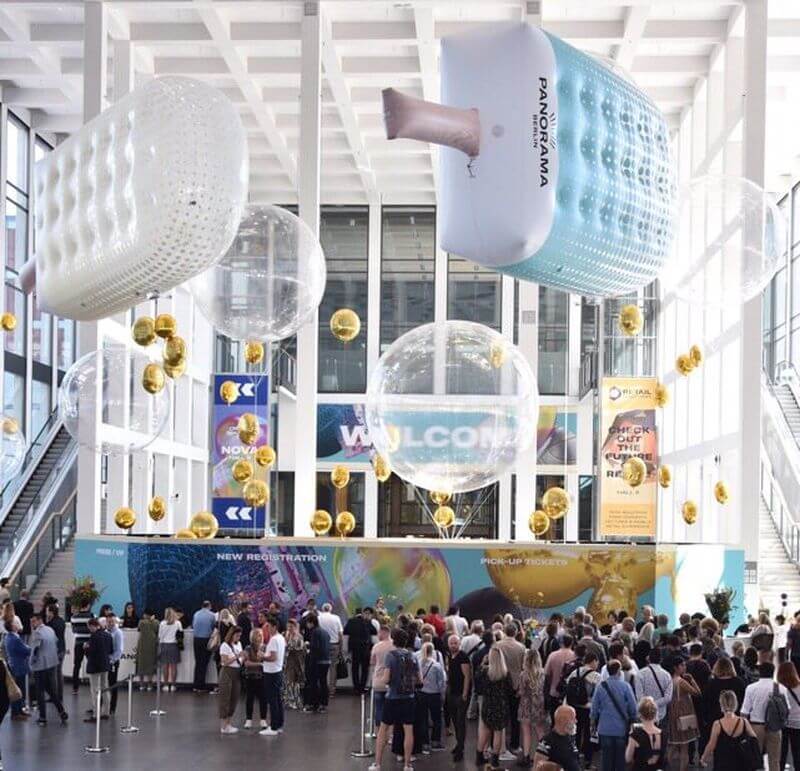 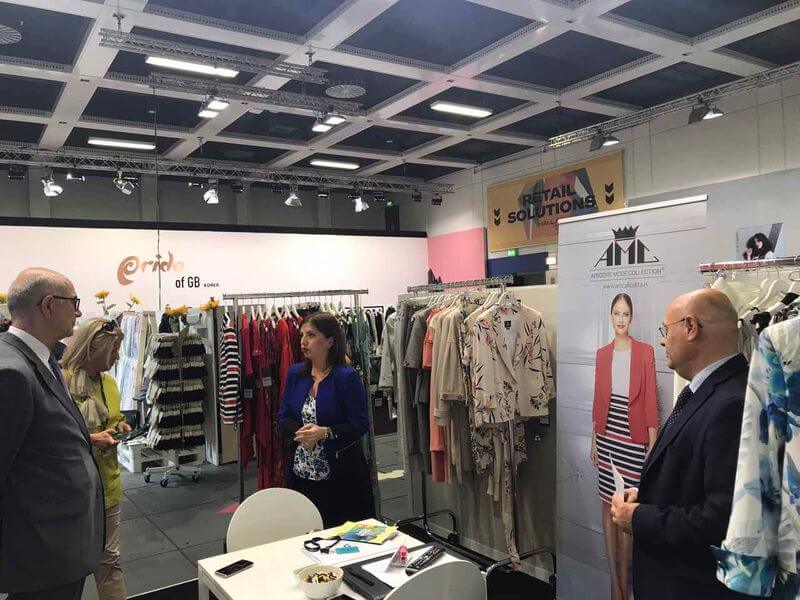 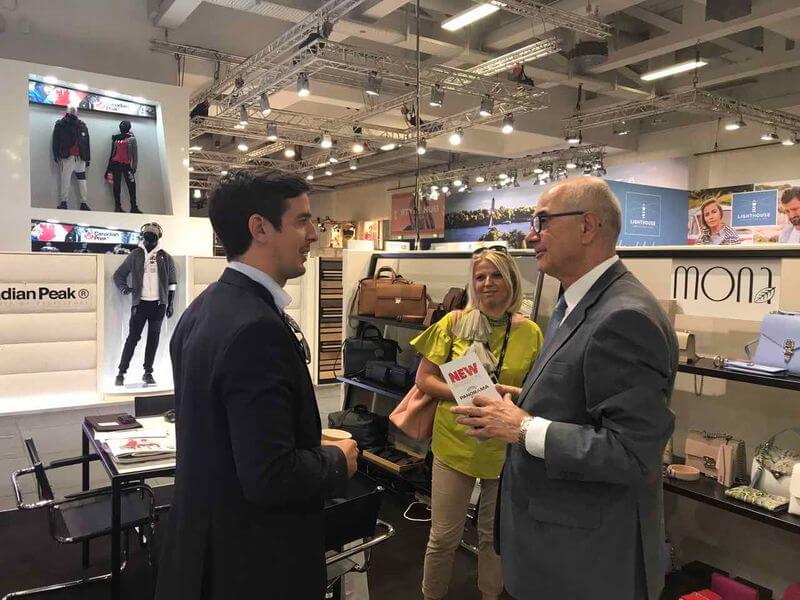 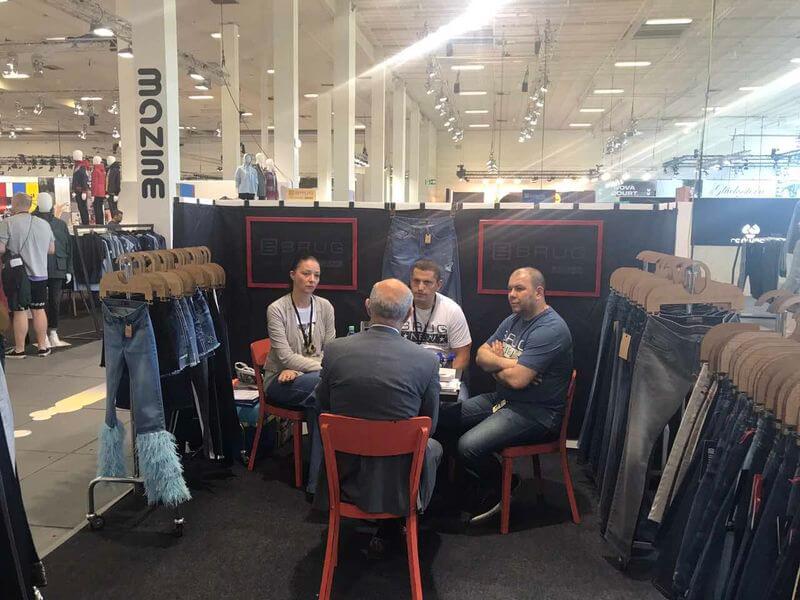 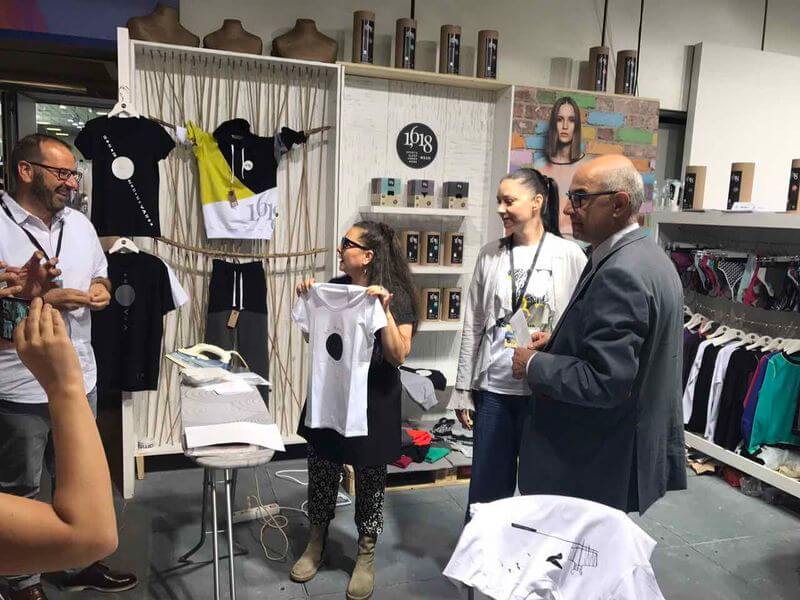 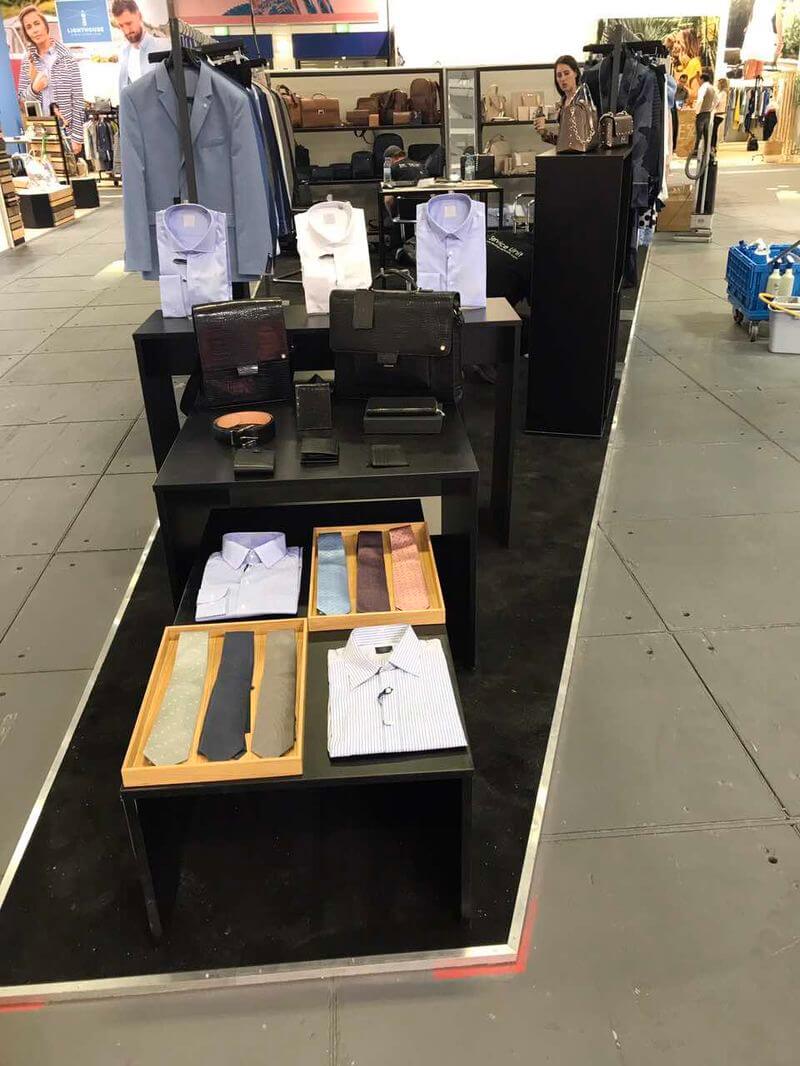