Automotive manufacturer Adient today hosted the opening ceremony for its facility in Serbia, precisely in Loznica. This is a $20 million worth investment which will employ 1.500 people.  Adient plant in Loznica already employs 845 workers.

The production plant of 13.000 square meters was constructed and opened in an impressive one year time period, and representatives of Adient Serbia acknowledge Serbia as great doing business location.

The opening ceremony was attended by the President of the Republic of Serbia, Aleksandar Vucic, Plant Manager Adient Serbia, Sasa Vodovar, Major of Loznica Vidoje Petrović, and Michel Berthelin, Vice President, EMEA who joined the ceremony via video calling.

President Vucic stressed the fact of how fast this project was implemented in Serbia and the government investment of 3 million euros in the infrastructure of this particular Free Zone.

Sasa Vodovar, Plant Manager Adient, expressed how satisfied the company is with this project and starting production.

„Production plant is 13.000 square meters large and it will produce car seat covers. Given our experience I can proudly say that Adient considers Serbia as an excellent doing business destination“, said Vodovar.

Michel Berthelin,  joining via video message, mentioned the important role a factory in Loznica had within the entire Adient network during the pandemic period. As he said, from 15 million Adient products during that period 1.2 million was produced in Serbia.

Adient is a global leader in the production of automotive seating, instrument panels, cockpits, door panels, floor consoles, and overhead systems present in 34 countries around the world. 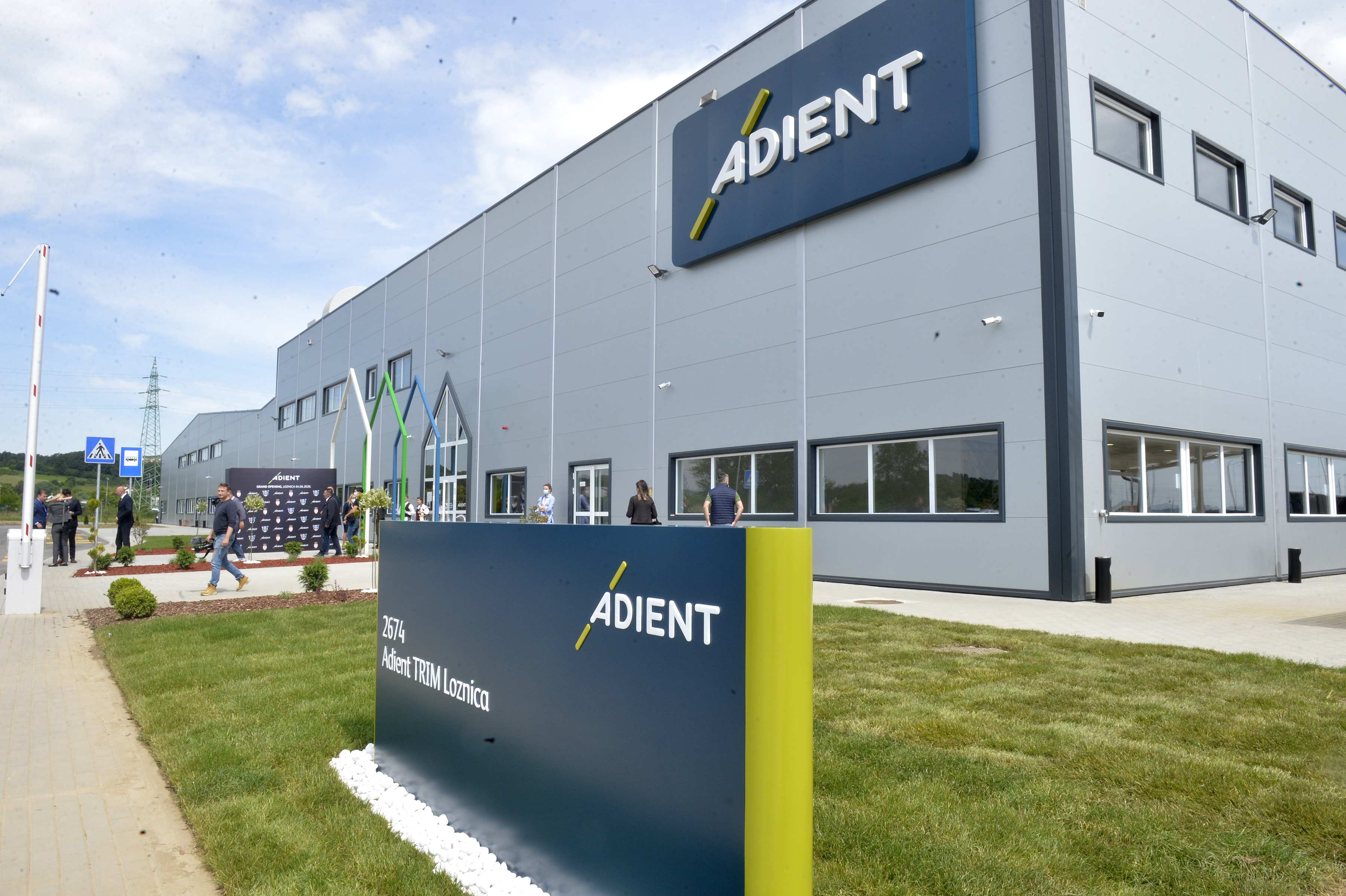 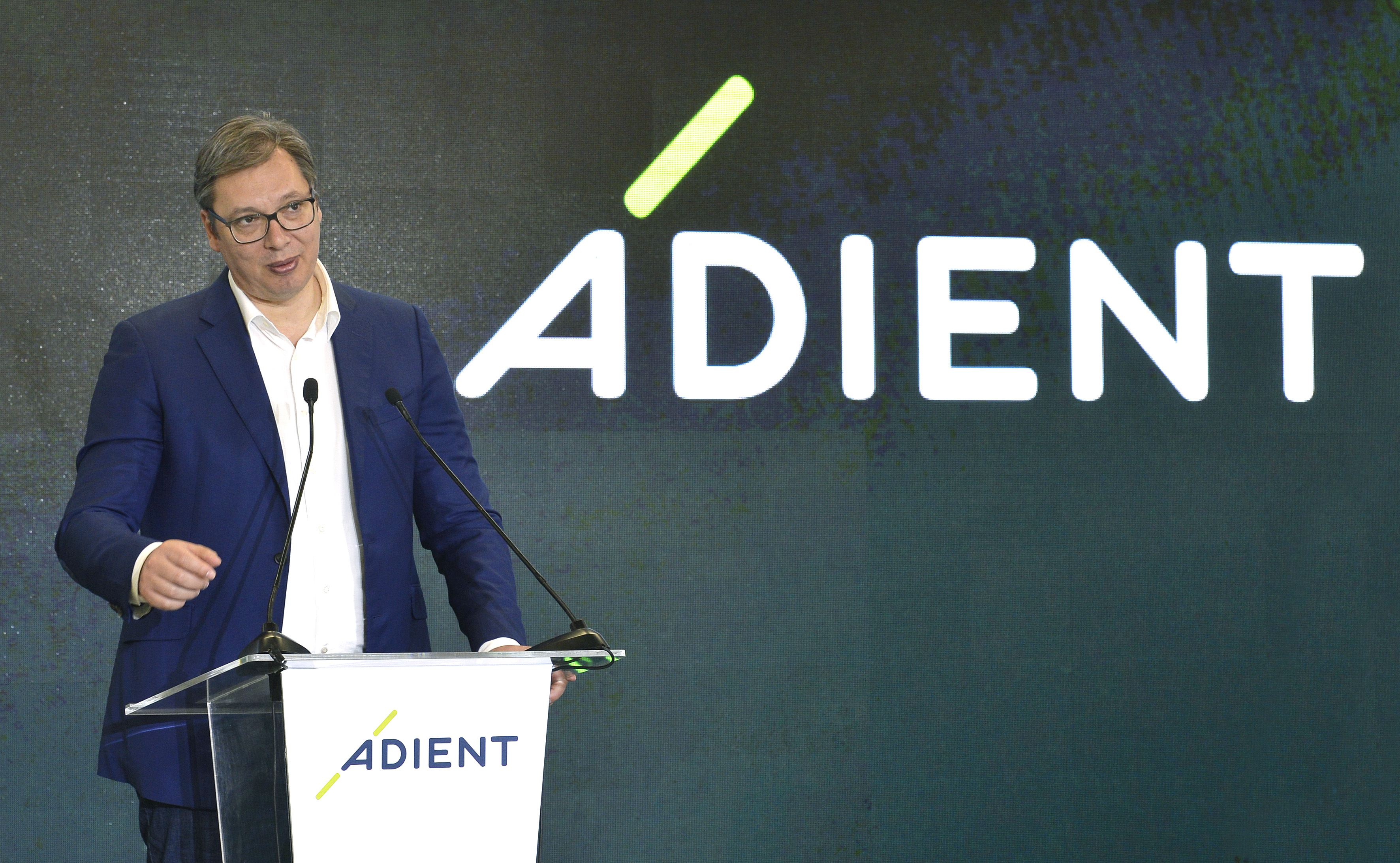