AMSTERDAM – 29 May 2018 – 12 Serbian companies are presenting their products at the International Trade Show “PLMA“ in Amsterdam, which was opened today and will last until  30 May.

Presentation of domestic economy, within the national stand, was organised by the Development Agency of Serbia (RAS) and the Chamber of Commerce of Serbia supported by the USAID Competitive Economy Project, with the aim of promoting and strengthening export of companies in the agribusiness sector.

Acting Director of the RAS, Mr Radoš Gazdić and the Executive Manager of the RAS, Mr Žarko Milićević, are attending the Trade Show as members of the national delegation.

Aside from 12 exhibitors on the national stand, seven other companies from Serbia are independently exhibiting at the Trade Show, while a large number of Serbian companies which are going to visit the “PLMA“.

“PLMA“ (www.plmainternational.com) represents a leading place where producers have been meeting with the representatives of biggest retail chains for more than 30 years. More than 4,300 exhibitors participated in the Trade Show in 2016 of which 60 countries made their presentations at the national stands. The Show was visited by 13,000 professional visitors from 120 countries. 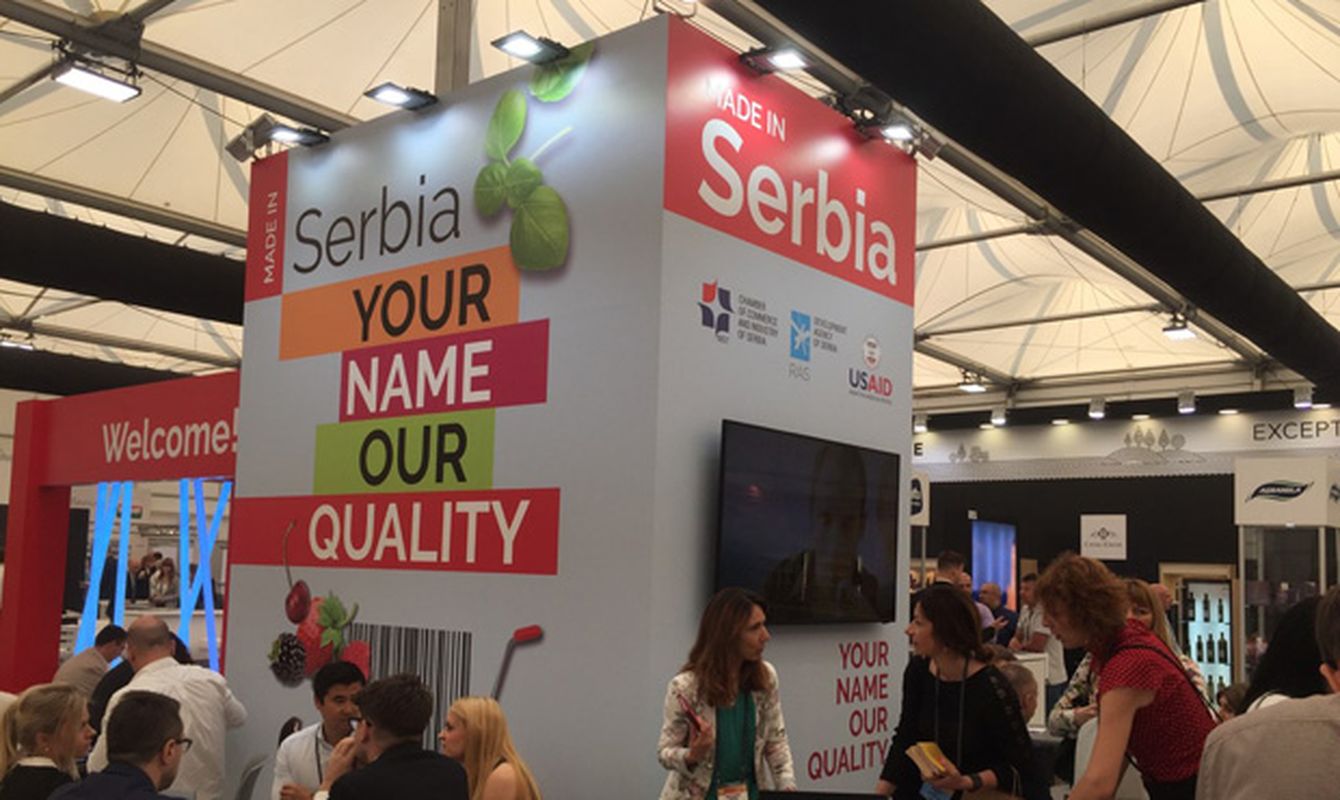 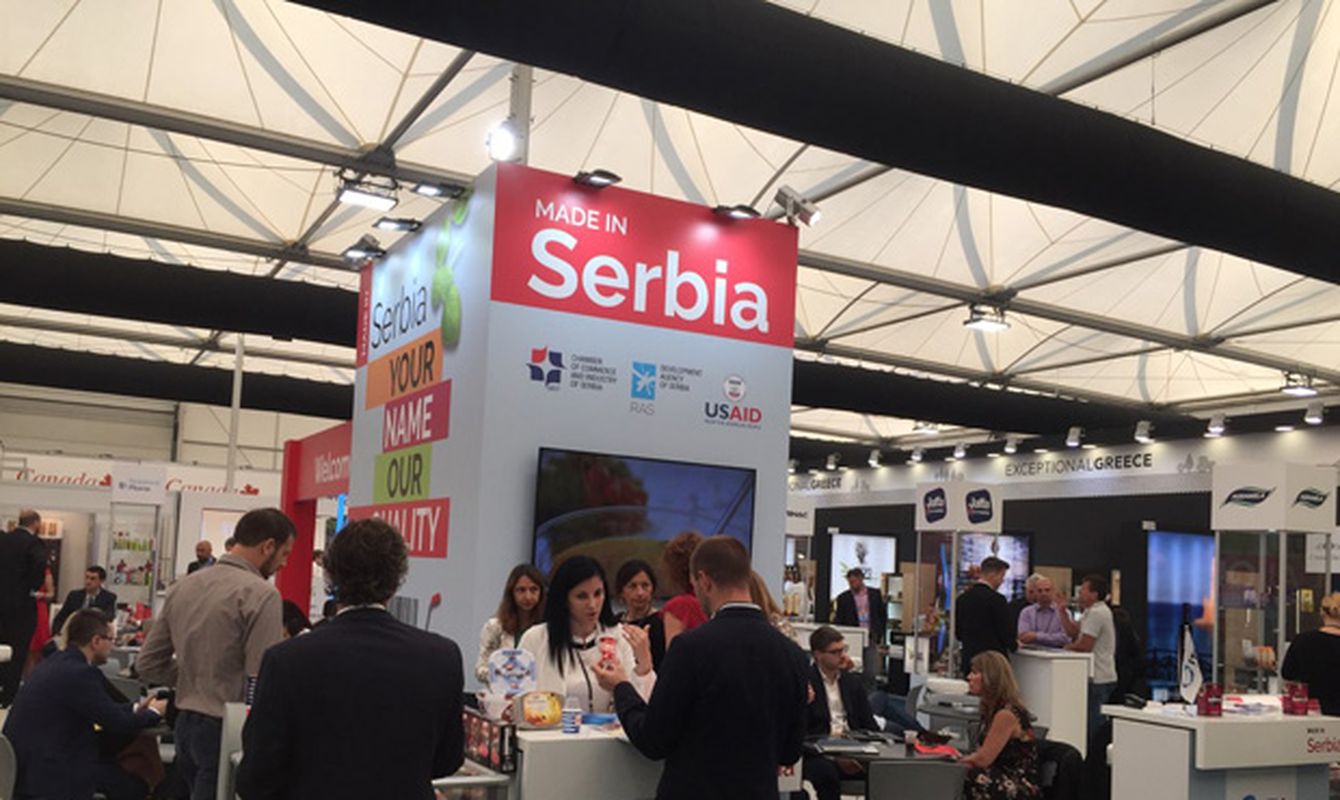 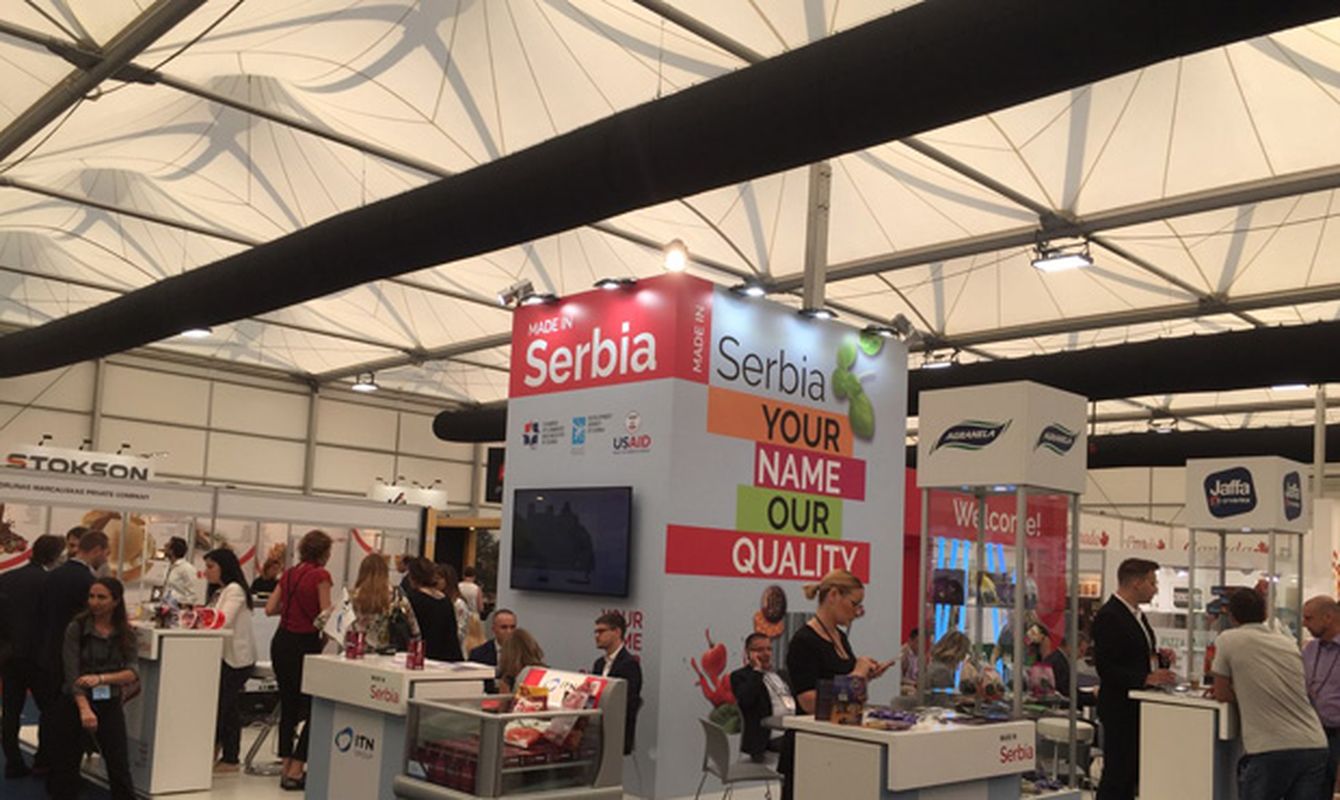