Russia and Serbia signed an Agreement on Cooperation

Russian Direct Investment Fund (RDIF) and the Development Agency of Serbia, signed an Agreement on cooperation. The parties will work together to identify attractive investment projects to strengthen bilateral ties and increase investment flows between Russia and Serbia. The corresponding agreement was officially signed today in the presence of Russian President Vladimir Putin and President of the Republic of Serbia, Aleksandar Vucic.

"We believe that RDIF’s interaction with Serbian partners can double the level of investment between our countries in the next five years. We are ready to realize the potential of strengthening investment cooperation between Russia and Serbia, including by attracting RDIF’s international partners to participate in joint projects between Russian and Serbian companies.”, Dmitriev said.

Russian Direct Investment Fund (RDIF) is Russia's sovereign wealth fund established in 2011 to make equity co-investments, primarily in Russia, alongside reputable international financial and strategic investors. RDIF acts as a catalyst for direct investment in the Russian economy. RDIF’s management company is based in Moscow. Currently, RDIF has experience of the successful joint implementation of more than 70 projects with foreign partners totaling more than 1.4 trillion rubles and covering 95% of the regions of the Russian Federation. RDIF portfolio companies employ more than 700,000 people, and generate revenues which equate to more than 5% of Russia’s GDP. RDIF established joint strategic partnerships with leading international co-investors from more than 15 countries that total more than 40 billion dollars. Further information can be found at www.rdif.ru.

Serbia and Russia on Thursday signed over 20 agreements, memorandums, accords and protocols on future cooperation. The documents were signed after a meeting of Serbian and Russian delegations headed by Presidents Aleksandar Vucic and Vladimir Putin, during the Russian leader's visit to Serbia. 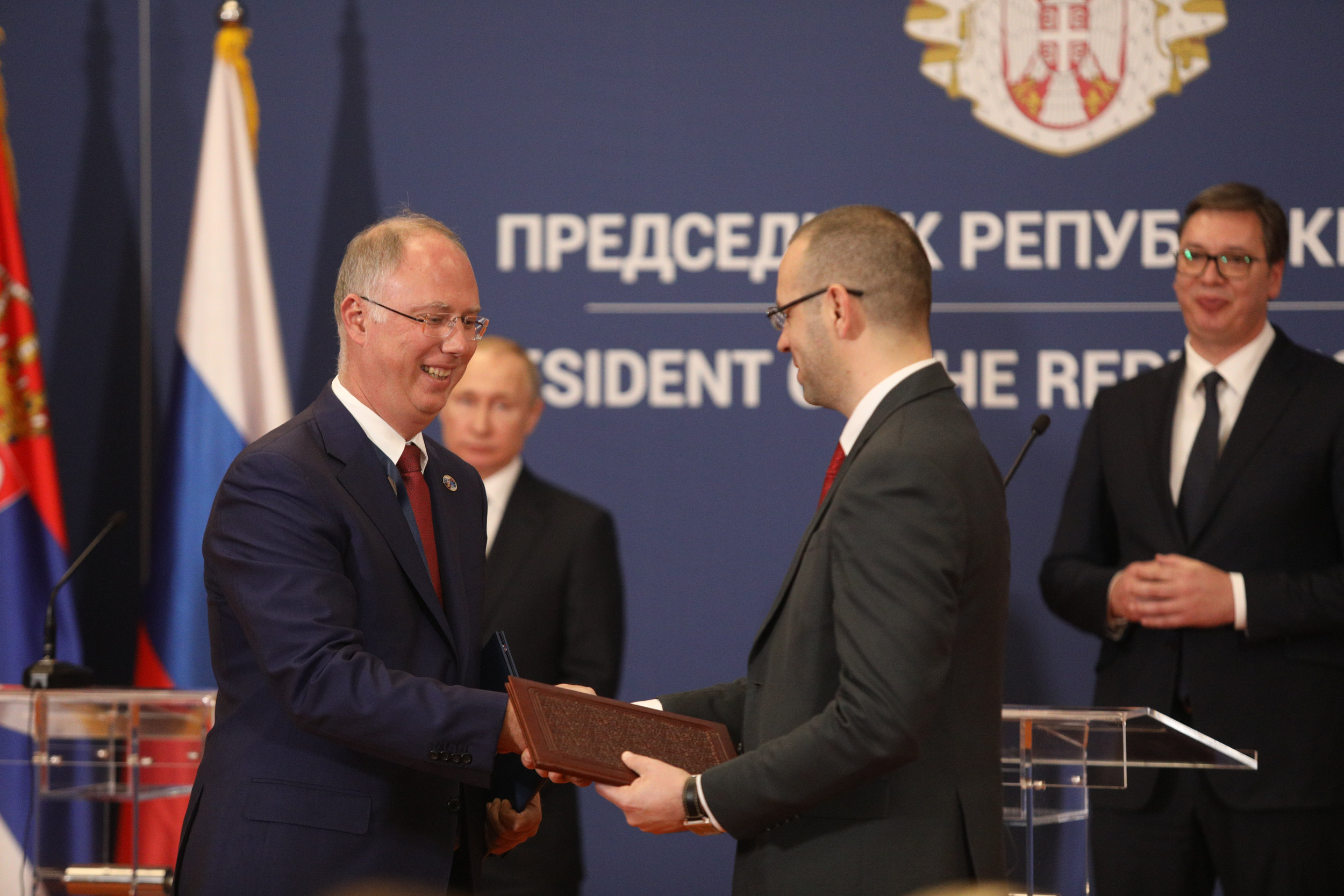 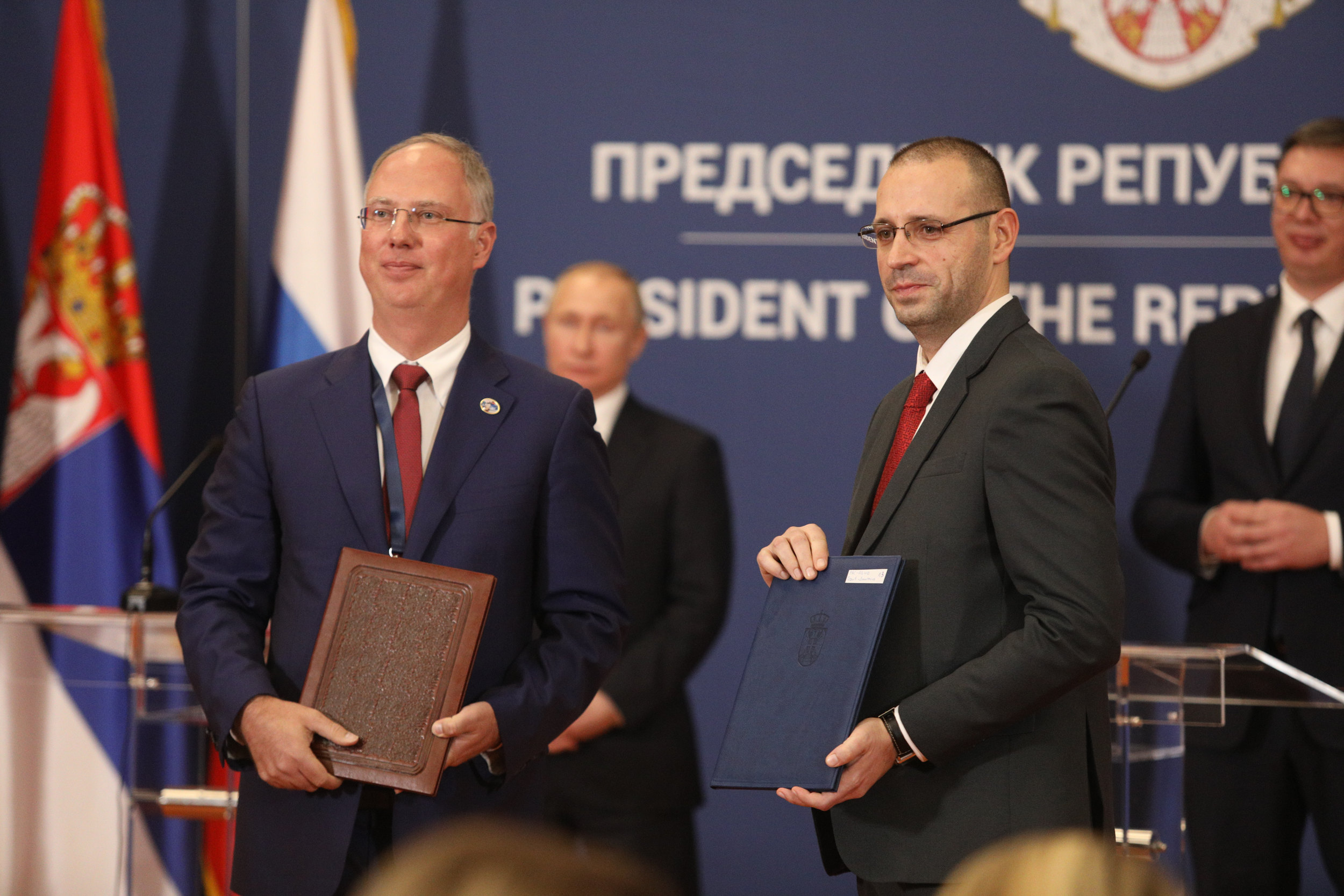