Trade fair PLMA „World of Private Label“, was held on 21st and 22nd of May in Amsterdam, the Netherlands and 15 Serbian companies exhibited. It is now a tradition that the Development Agency of Serbia and the Chamber of Commerce and Industry of Serbia are organizing the participation of Serbian companies at the PLMA trade fair.

During the trade fair Serbian companies had over 500 business meetings and talks, and arranged business cooperation worth around 3 million euros.

Potential partners were mostly from EU countries, the Western Balkans region, Russian Federation, but also interest was shown from countries like Israel, Egypt, and Lebanon. Moreover, the USA, Canada, and Brazil were interested in importing food and food products from Serbia. Also, meetings were held with representatives of some of the world’s leading retailers, such as “Albert Heijn BV” from the Netherlands, „Axfood“ from Sweden, “X5” from Russia, „Edeka“, Germany, and “Ahold“ from the Netherlands.

For more than thirty years, PLMA’s annual “World of Private Label” International Trade Show is bringing retailers together with manufacturers to help them find new products, make new contacts, and discover new ideas that will help their private label programs succeed and grow. This year more than 14.000 experts from 110 countries visited the trade fair. 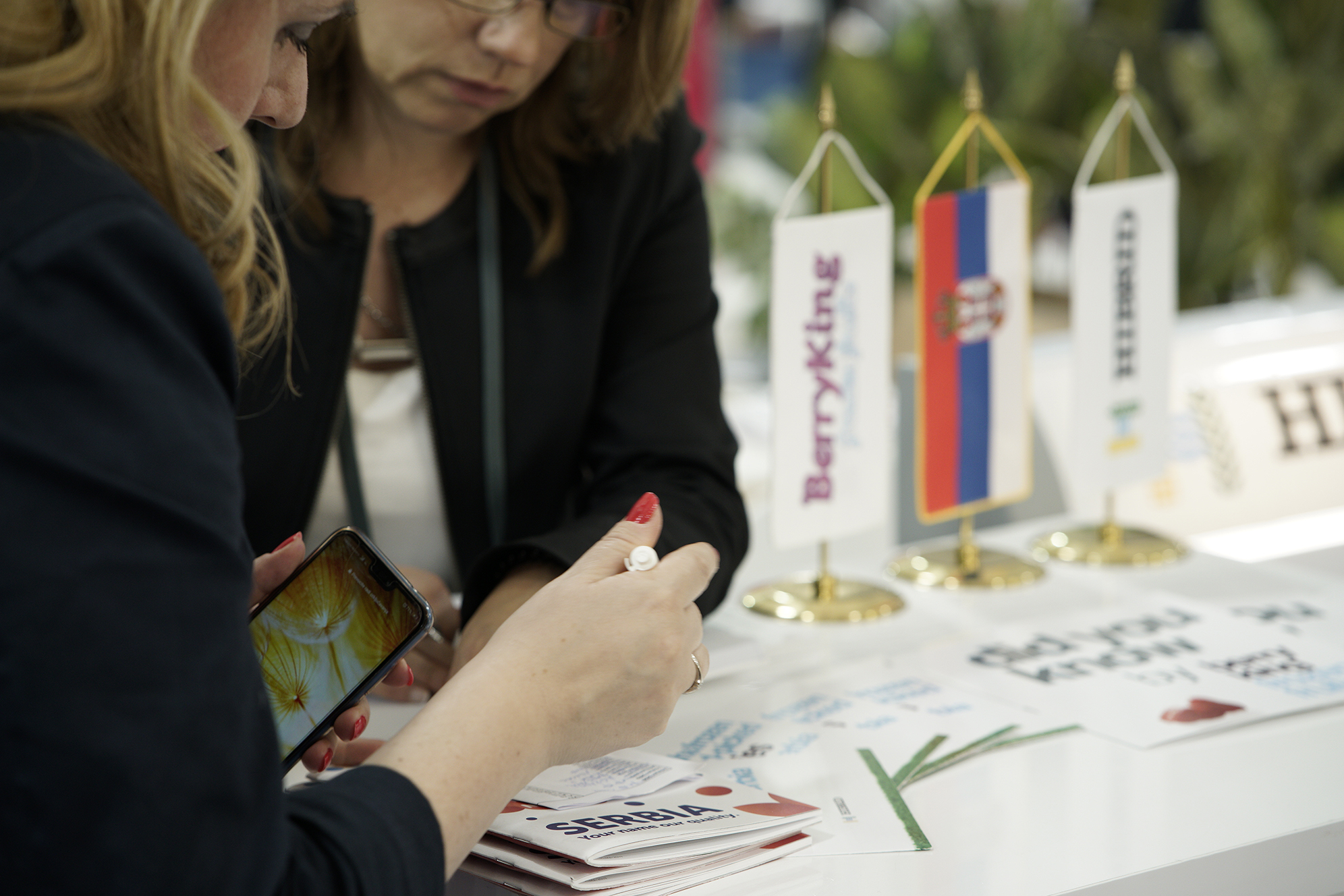 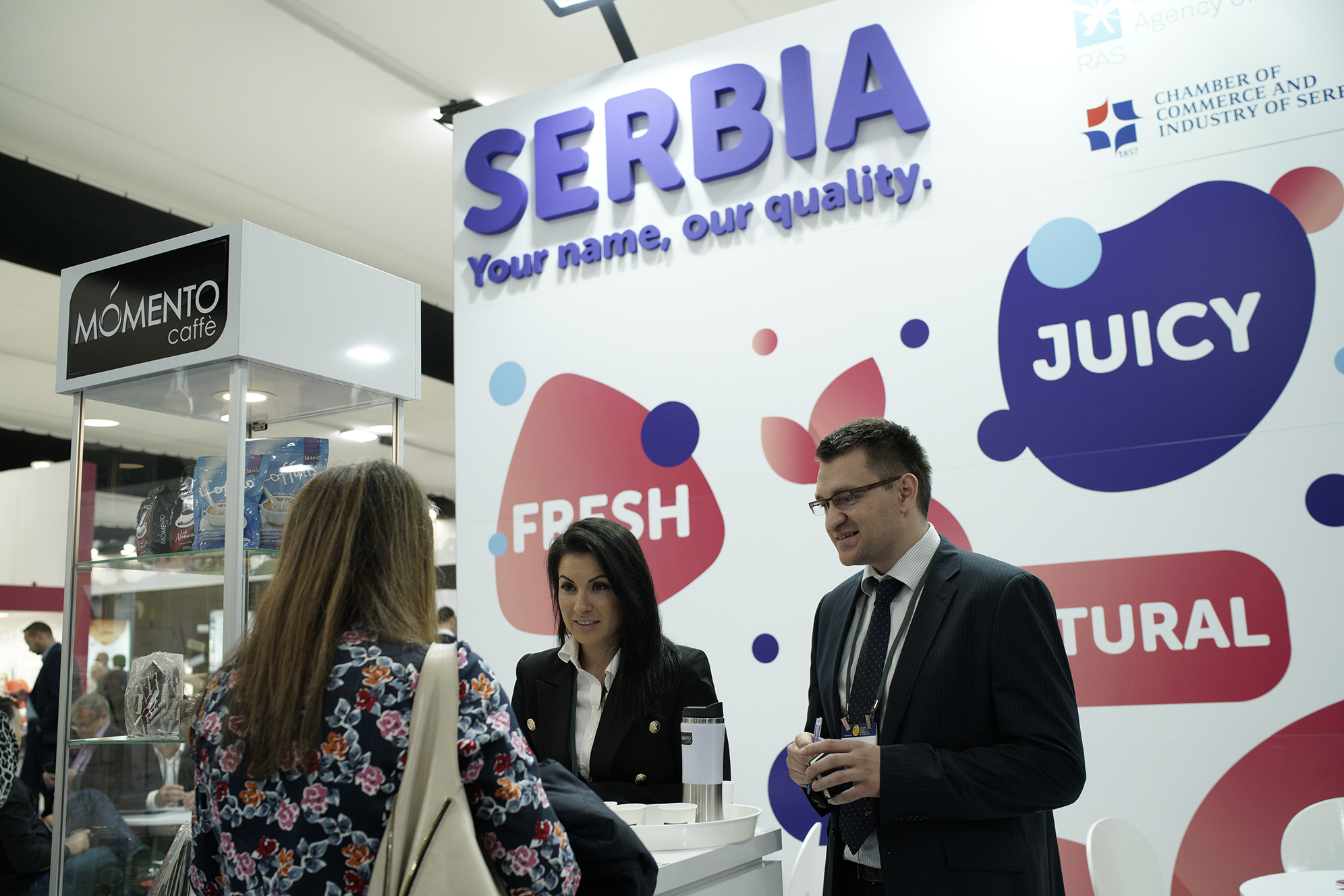 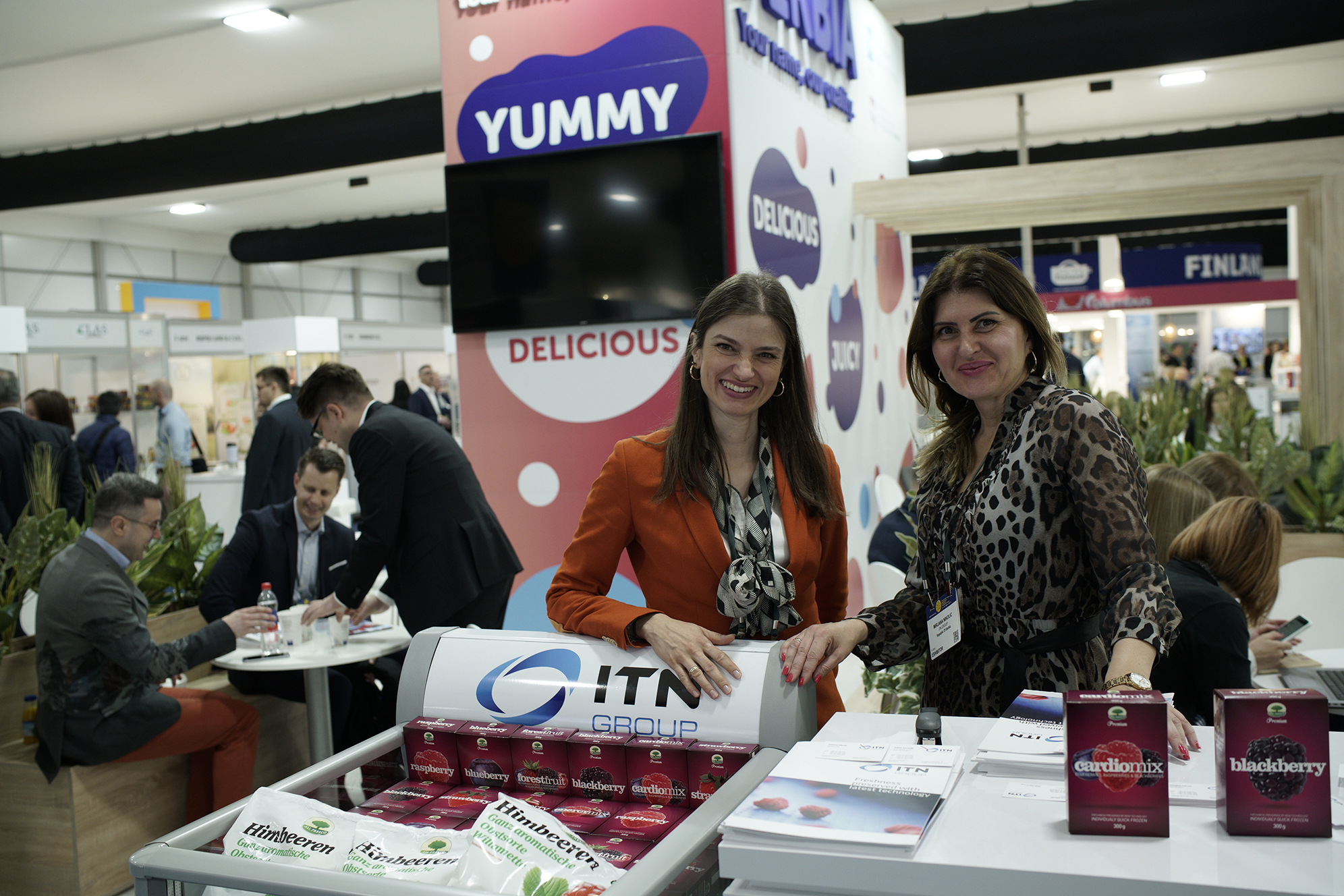 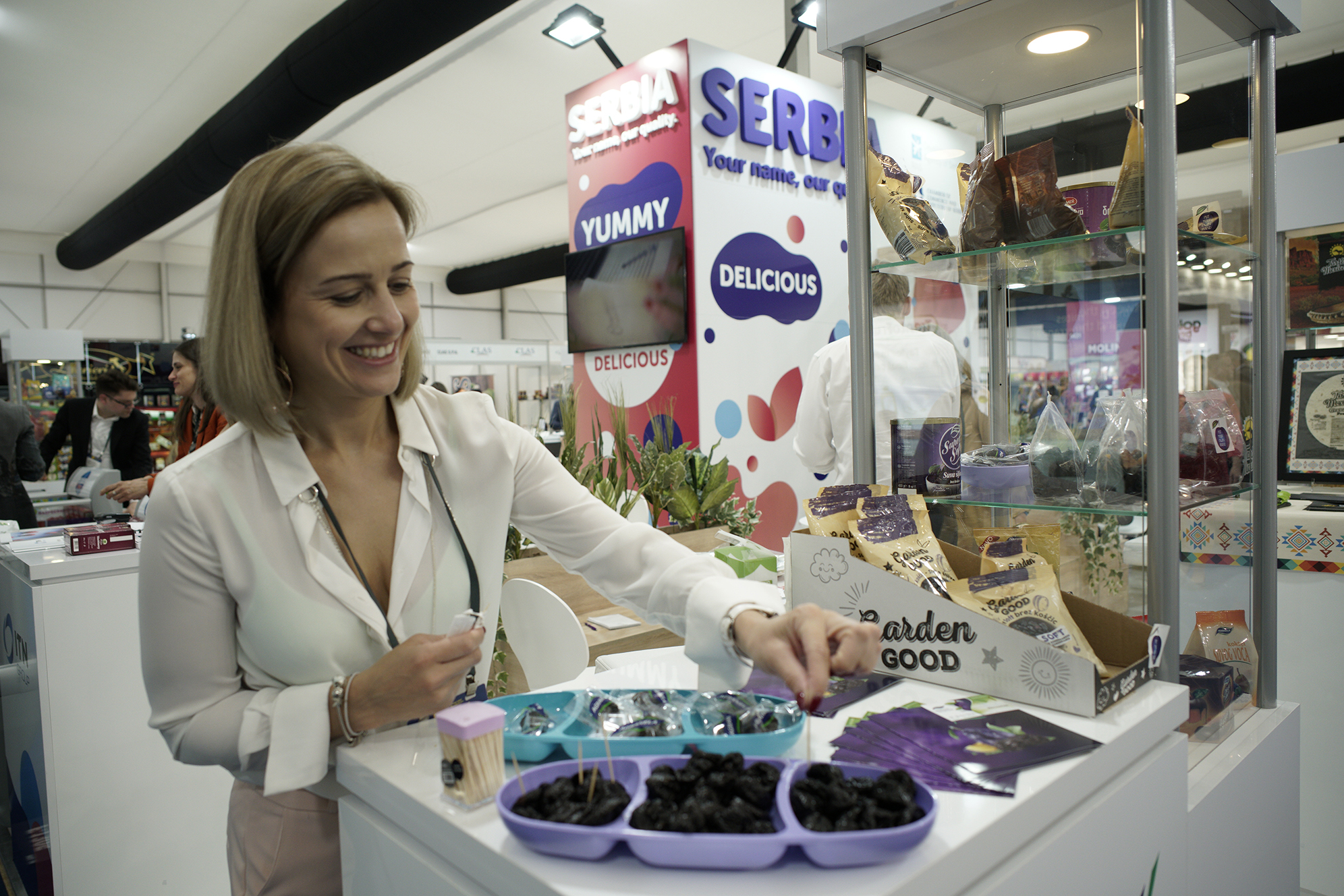 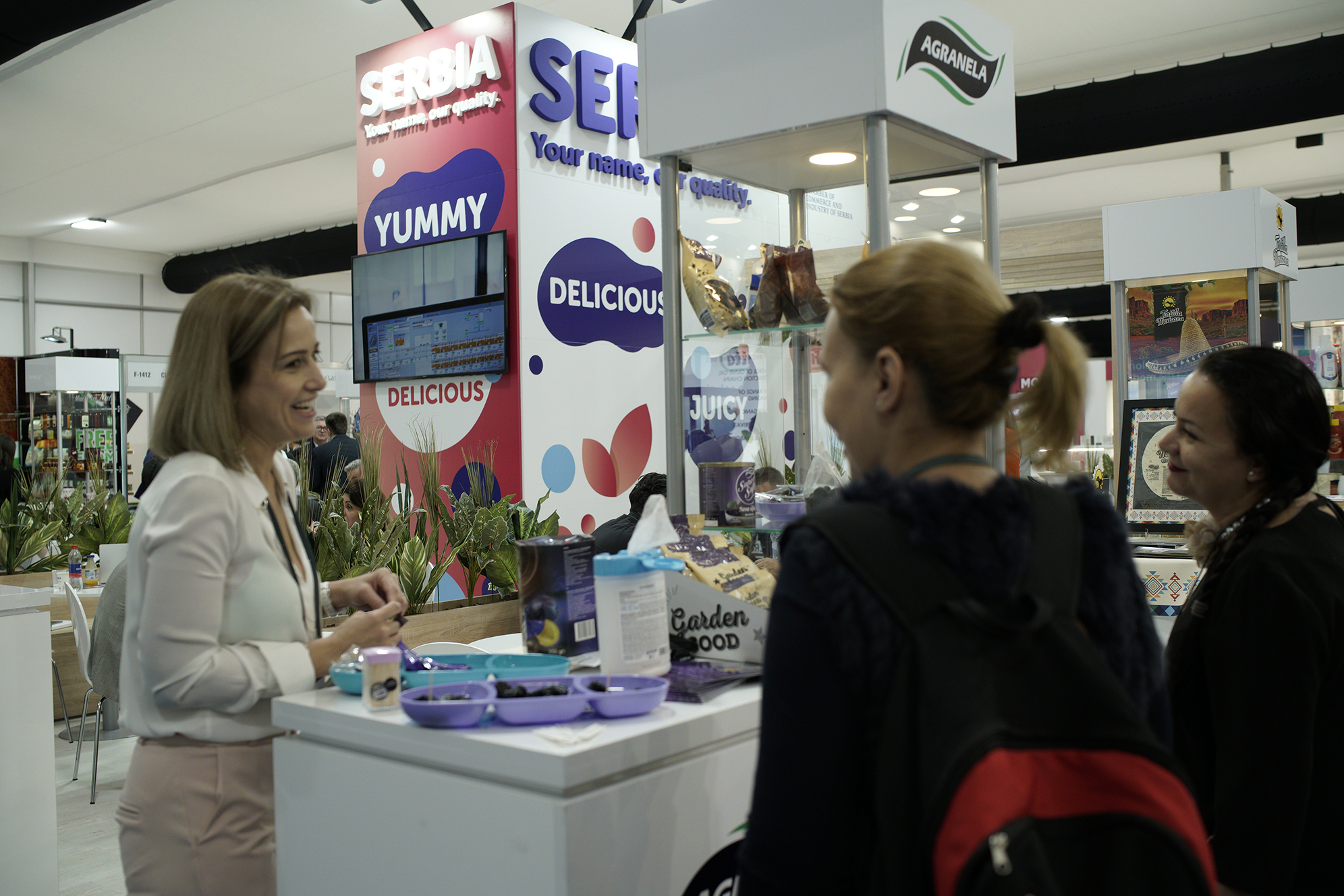 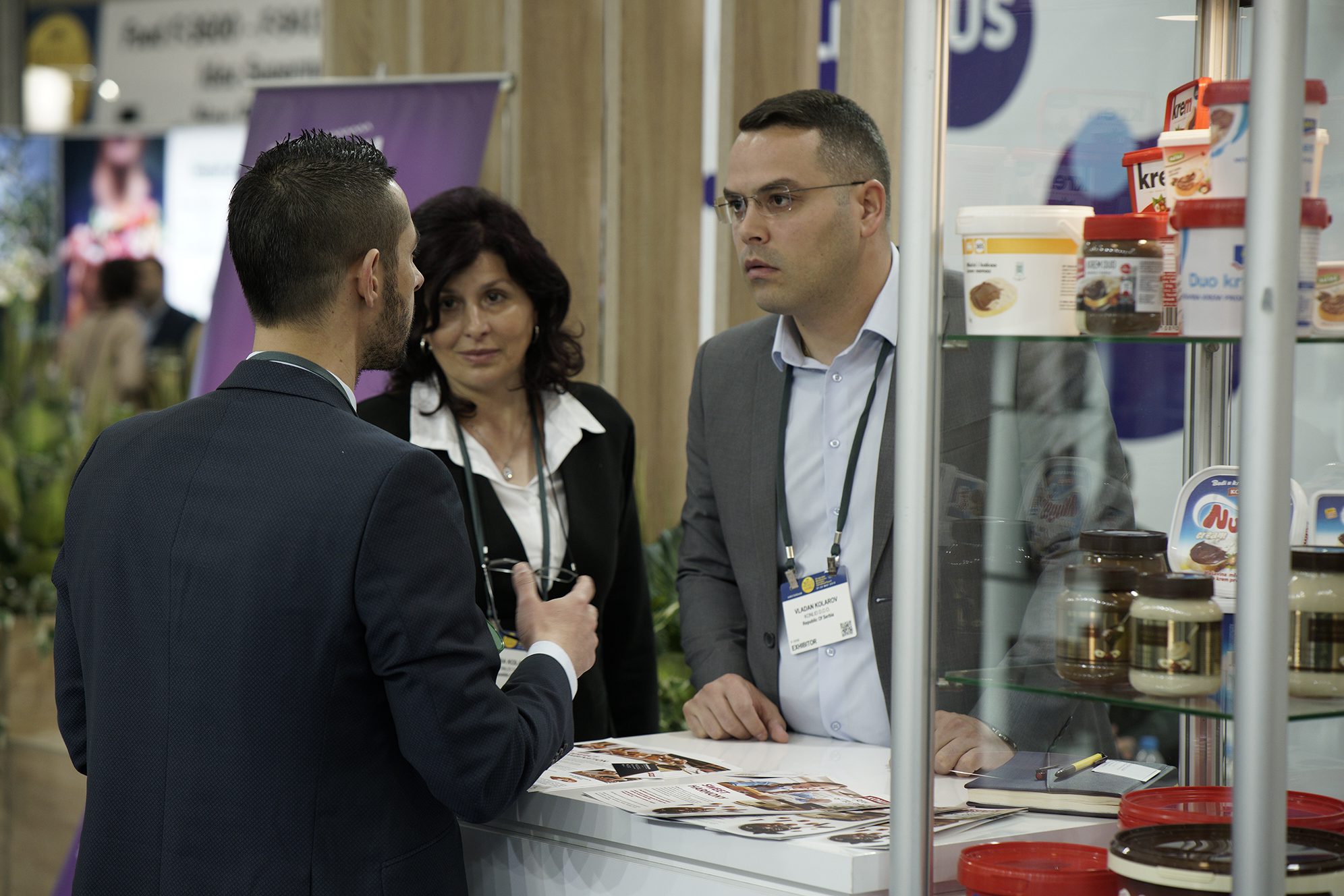 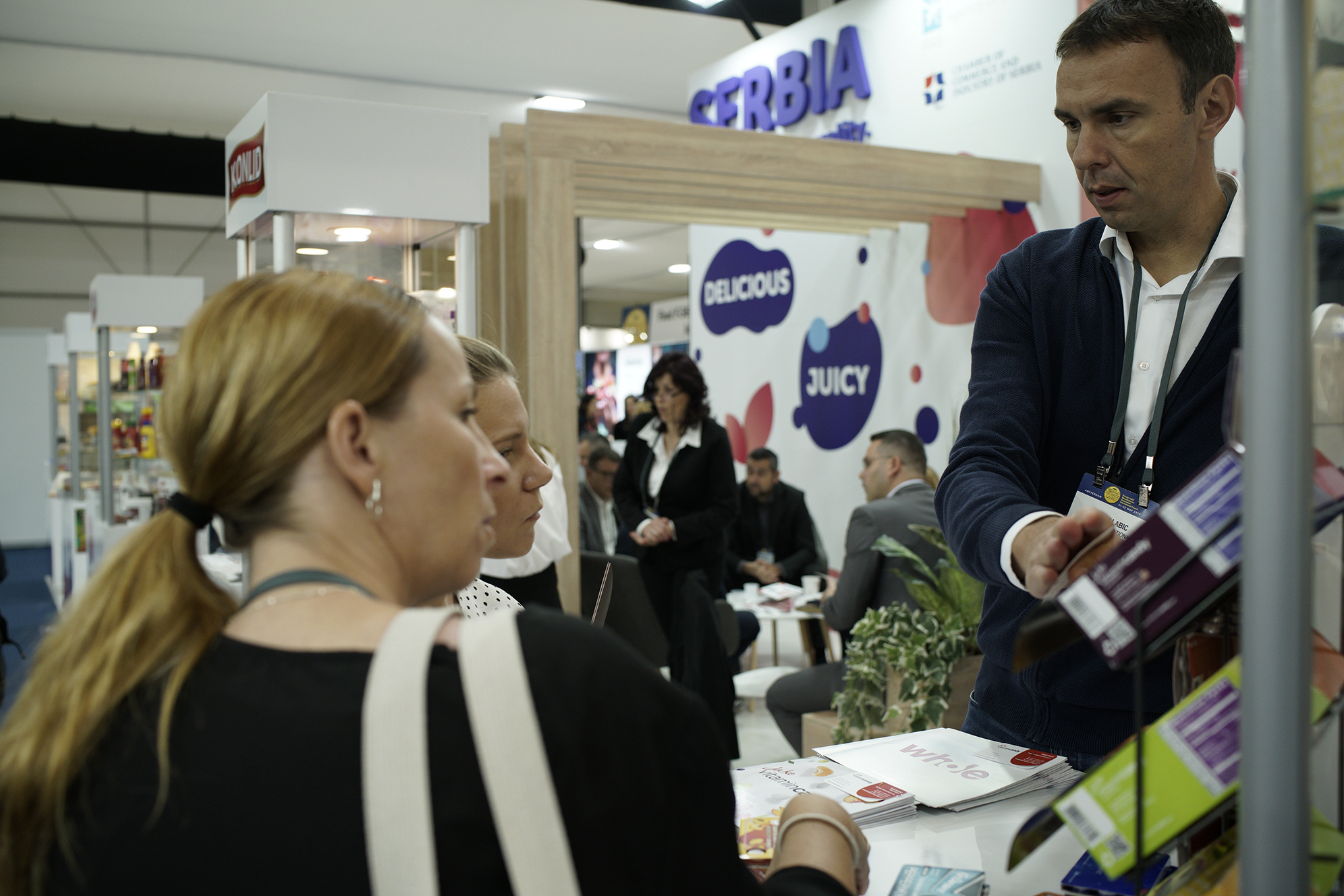 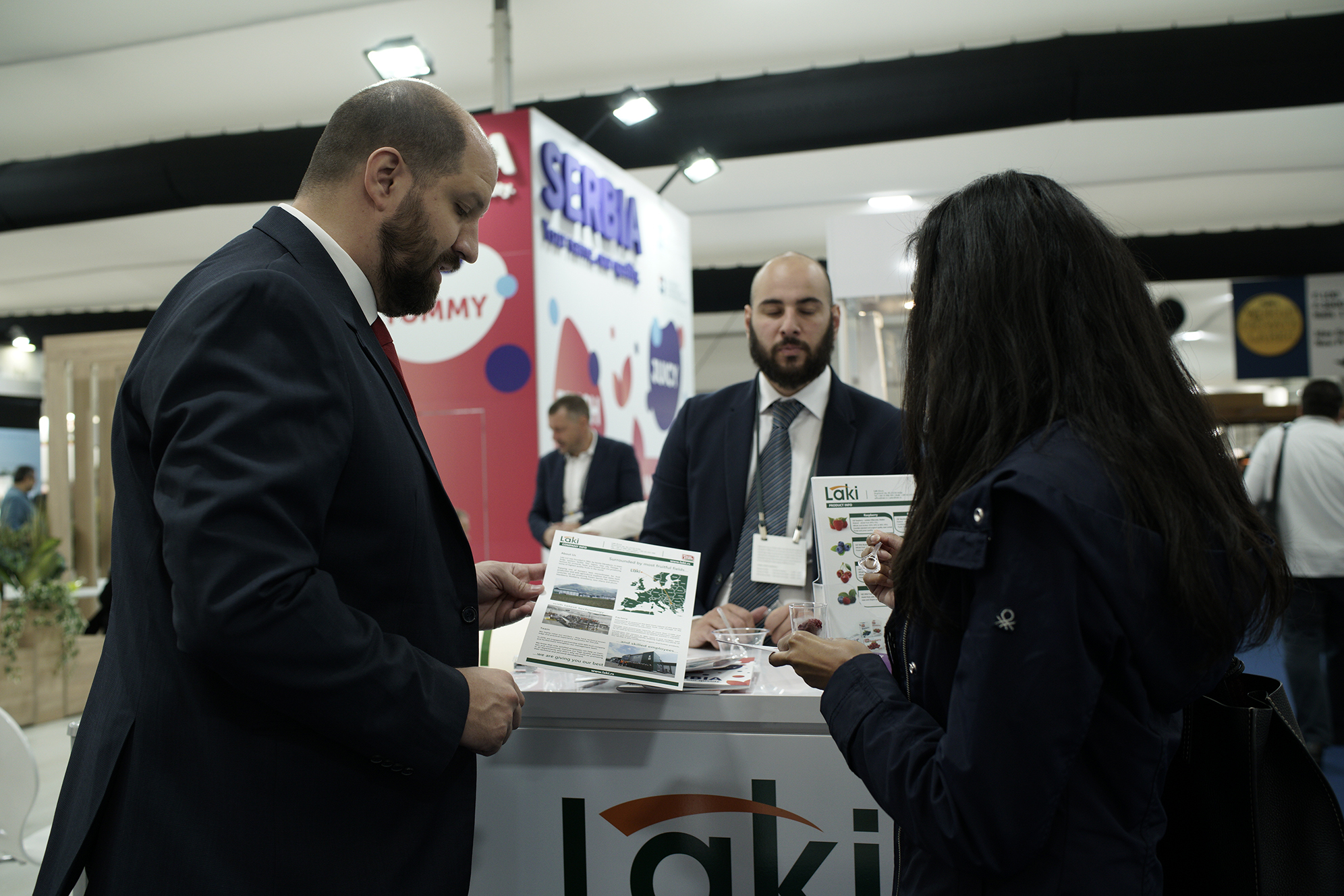 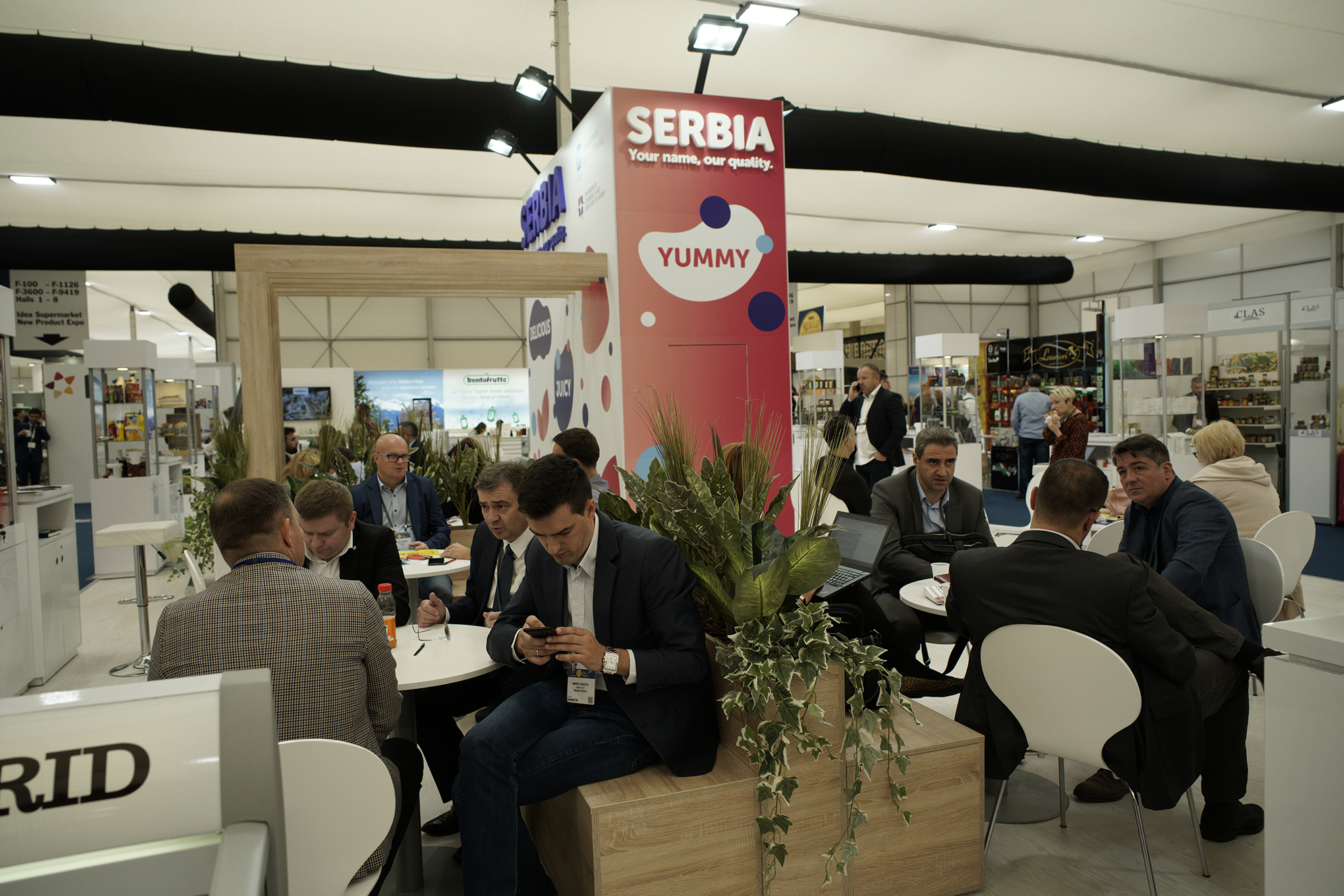