The best Serbian mentors selected at the ceremony "Mentor Award 2018",

All Serbian mentors who provided mentoring services to companies participated at the "Mentor Award 2018" ceremony. This event was the opportunity for mentors to show not only the projects they worked on, but also the challenges they faced, and the solutions that were applied to specific problems. Sharing experiences from the field has proven to be the best way to further improvement of the work of all mentors. All mentors selected the best mentors among themselves, based on data on increasing sales within the companies they provided mentoring service, development and innovative achievements in the enterprises that received mentoring. The awards were given to the best mentors by Takashi Hibino (JICA Balkan), Ana Žegarac (Director of the International Development Cooperation Agency of Serbia) and Takashi Kimura (JICA consultant from Japan). Representatives of the partner institutions form the region, from Montenegro, Bosnia and Herzegovina and North Macedonia also attended the event.

“After all these years, the project now has 70 trained, certified mentors from 16 development agencies and more than 2,000 satisfied users. Our analysis has shown that in all these companies for the last 14 years, mentoring has contributed to an increase in the number of employees by 10%, an increase in total revenue by more than 15%, and after evaluating all users, 98% are those who declare themselves to use this service again. The project is quite developed, but we have to constantly work on promoting good results and good practice by companies. Through this project companies can receive 25 hours of free mentoring (for startups) or 50 hours (for mature companies). Only this year, from the RAS Mentoring program and the Program for Standardized Set of Service (Ministry of Economy) there will be more than 400 new users” - said Ana Žegarac, Director of the Sector for International Cooperation in Development Agency of Serbia.

The award ceremony and the two-day mentor's meeting were organized within the project "Establishment and promotion of mentoring services for SMEs in The West Balkans". Development Agency of Serbia with the Japan International Cooperation Agency (JICA), and with support of the Ministry of Economy of the Republic of Serbia have been developing mentoring service for more than 12 years.

On this occasion, certificates were also awarded to 14 new mentors who were trained this year. 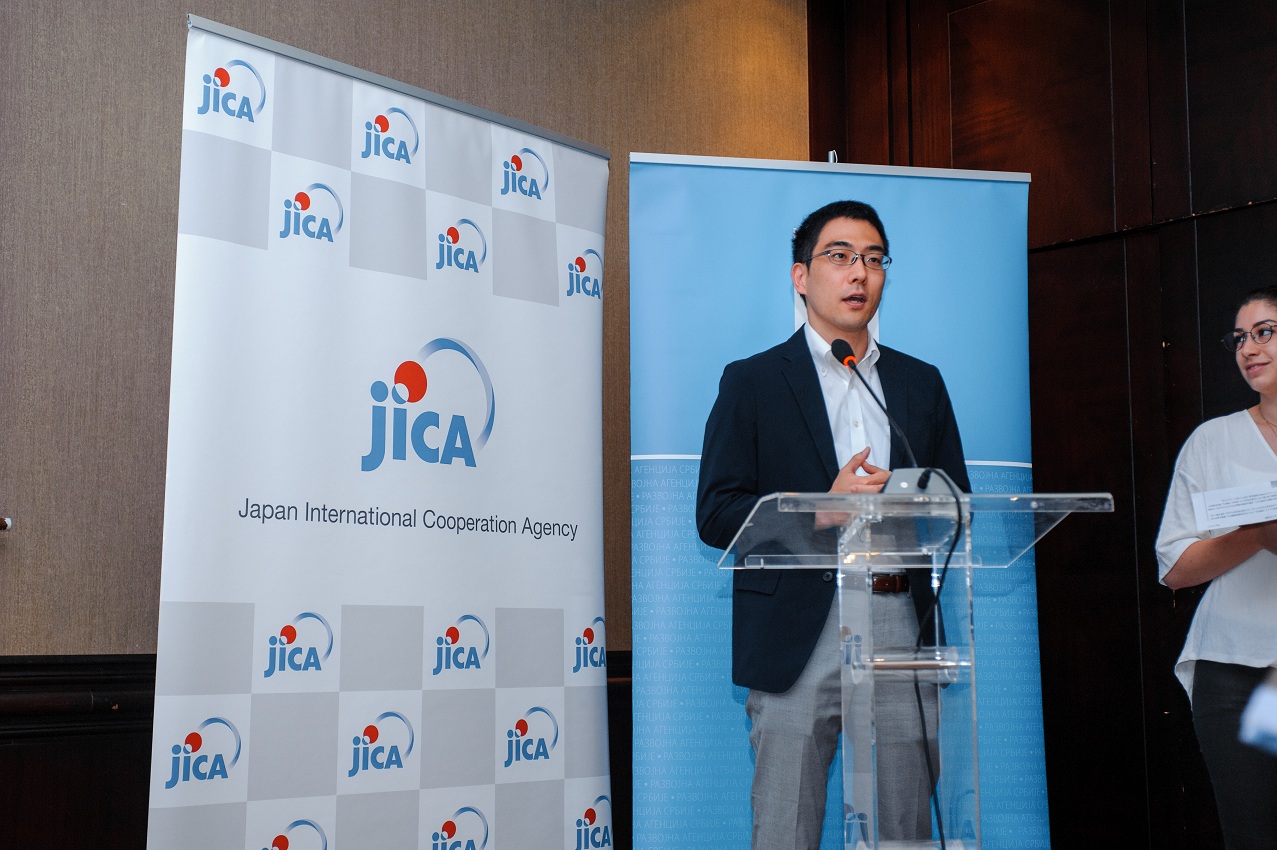 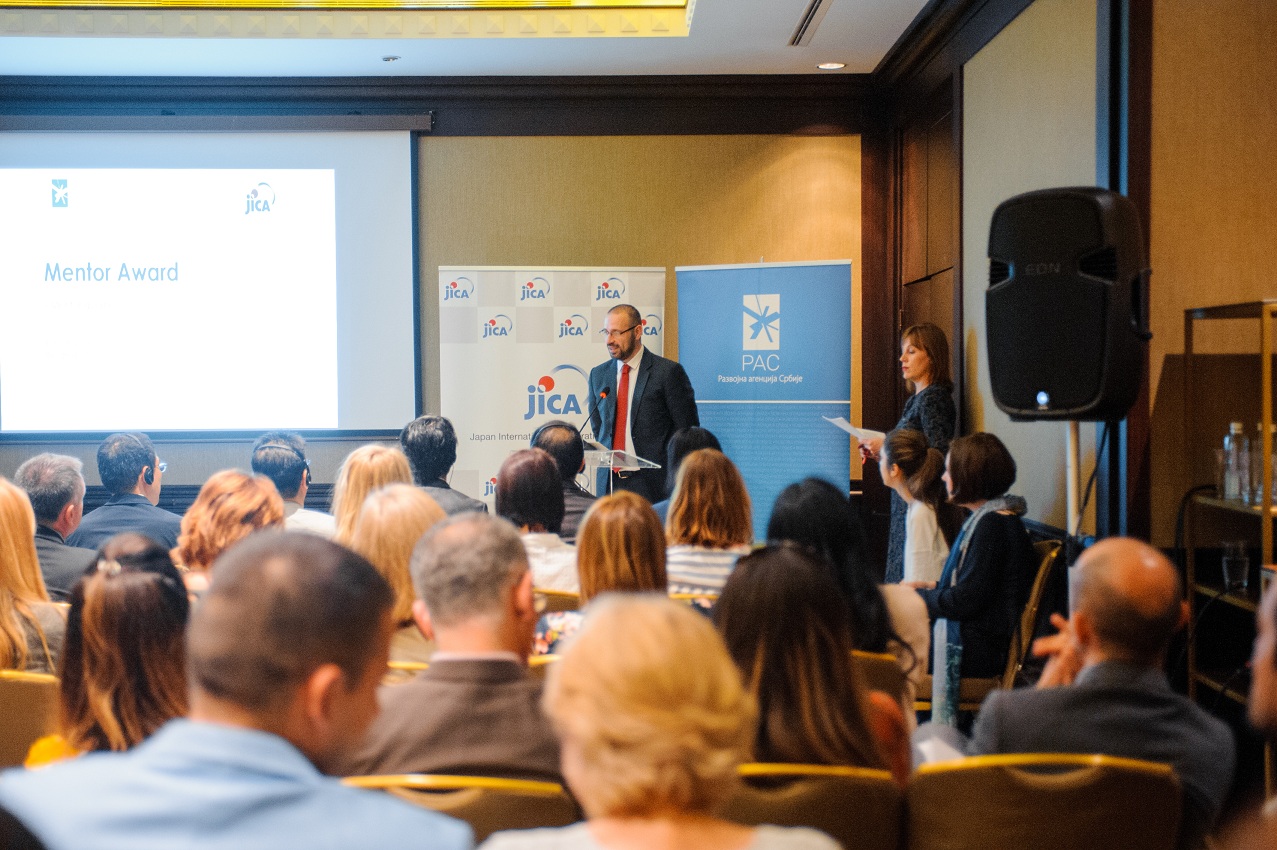 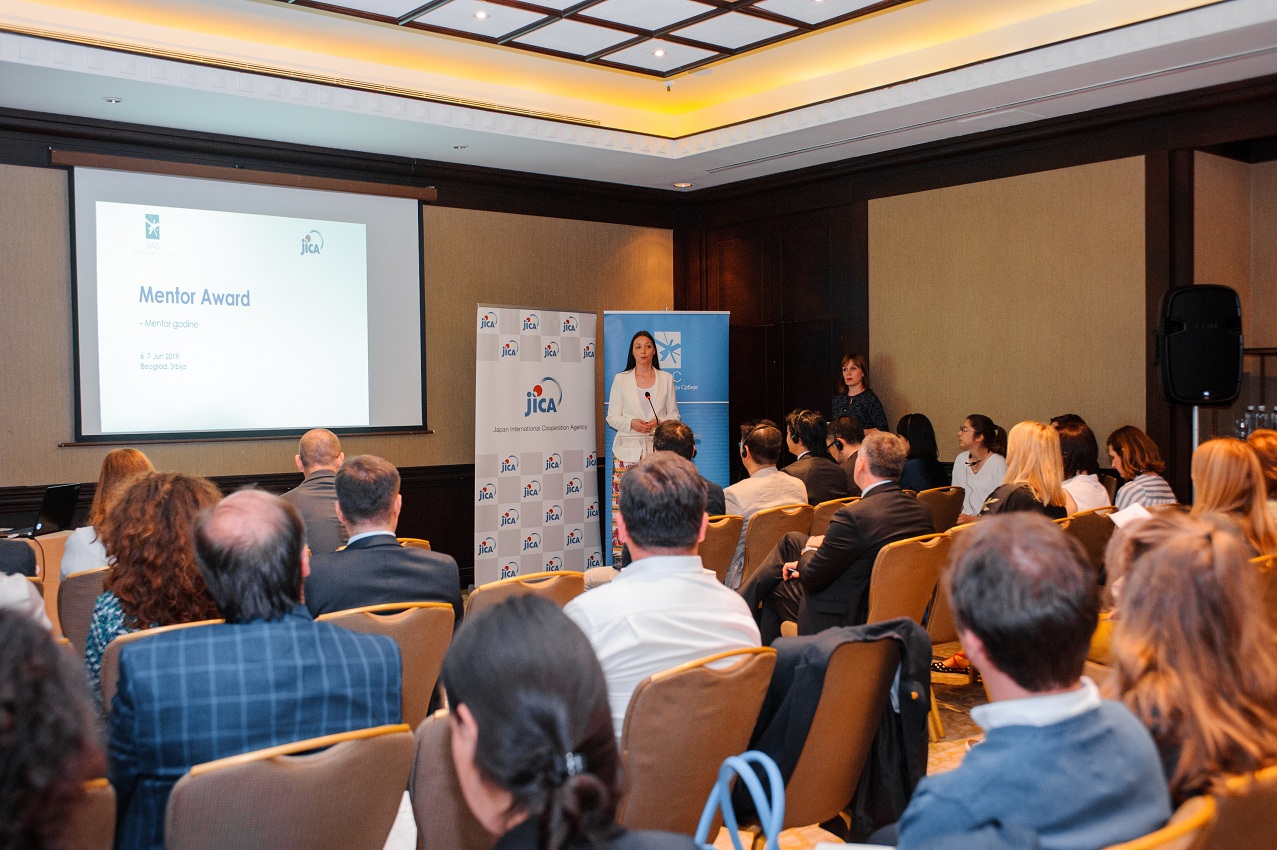 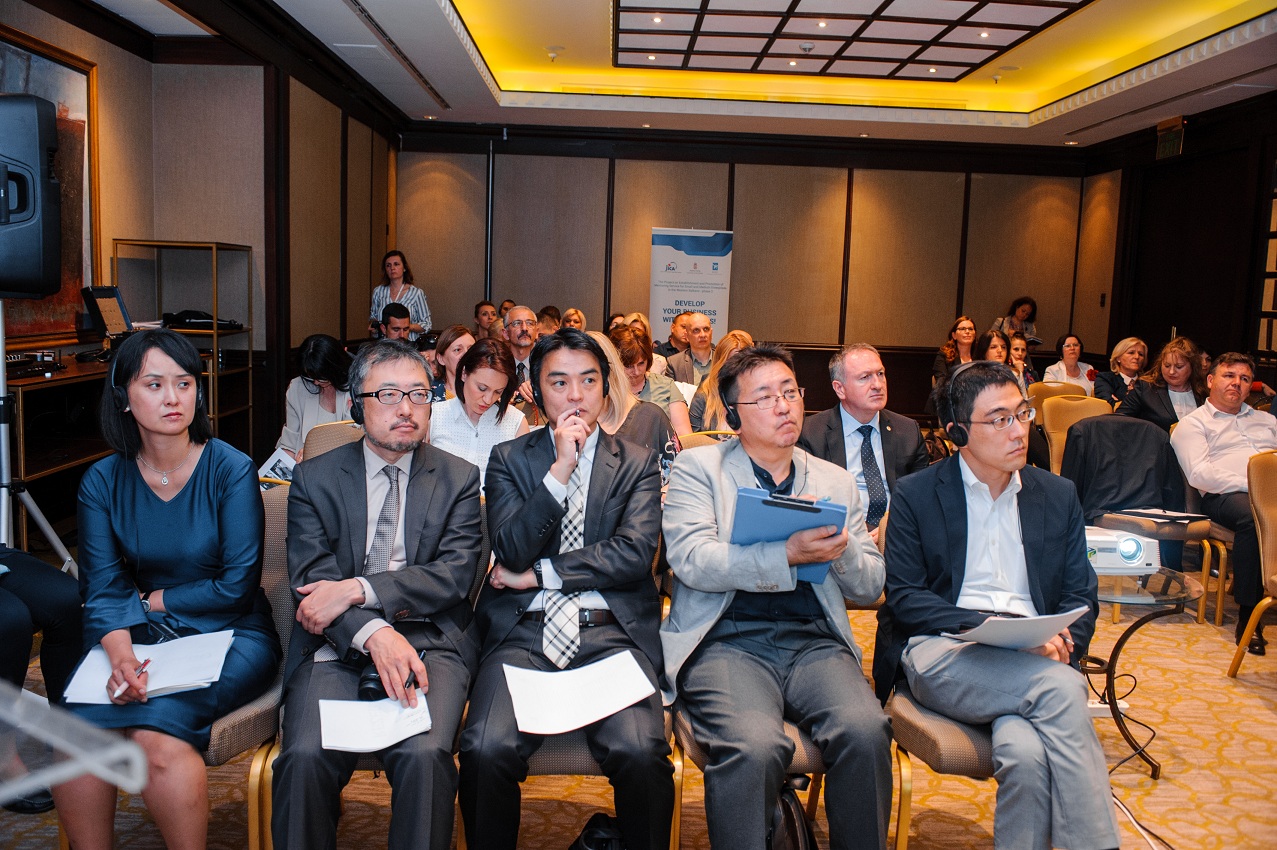 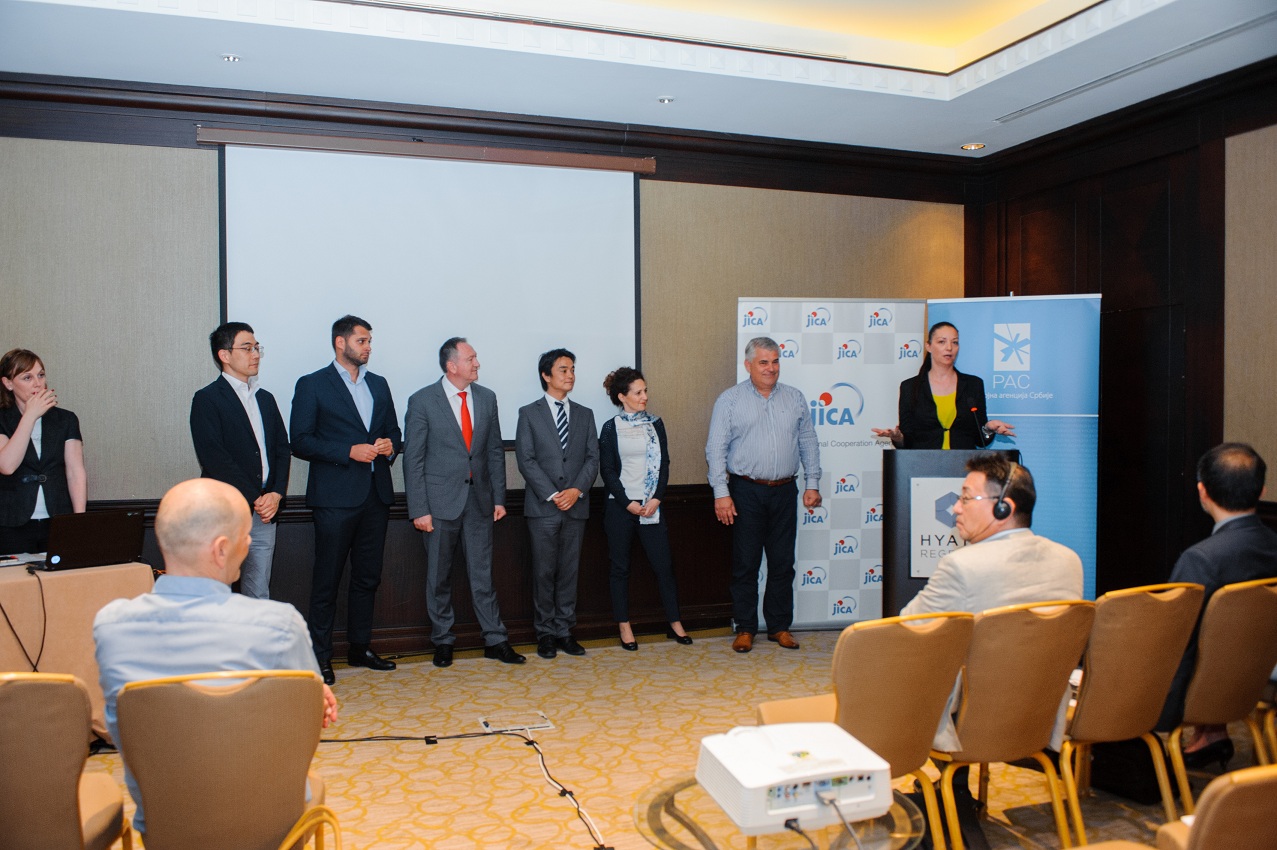 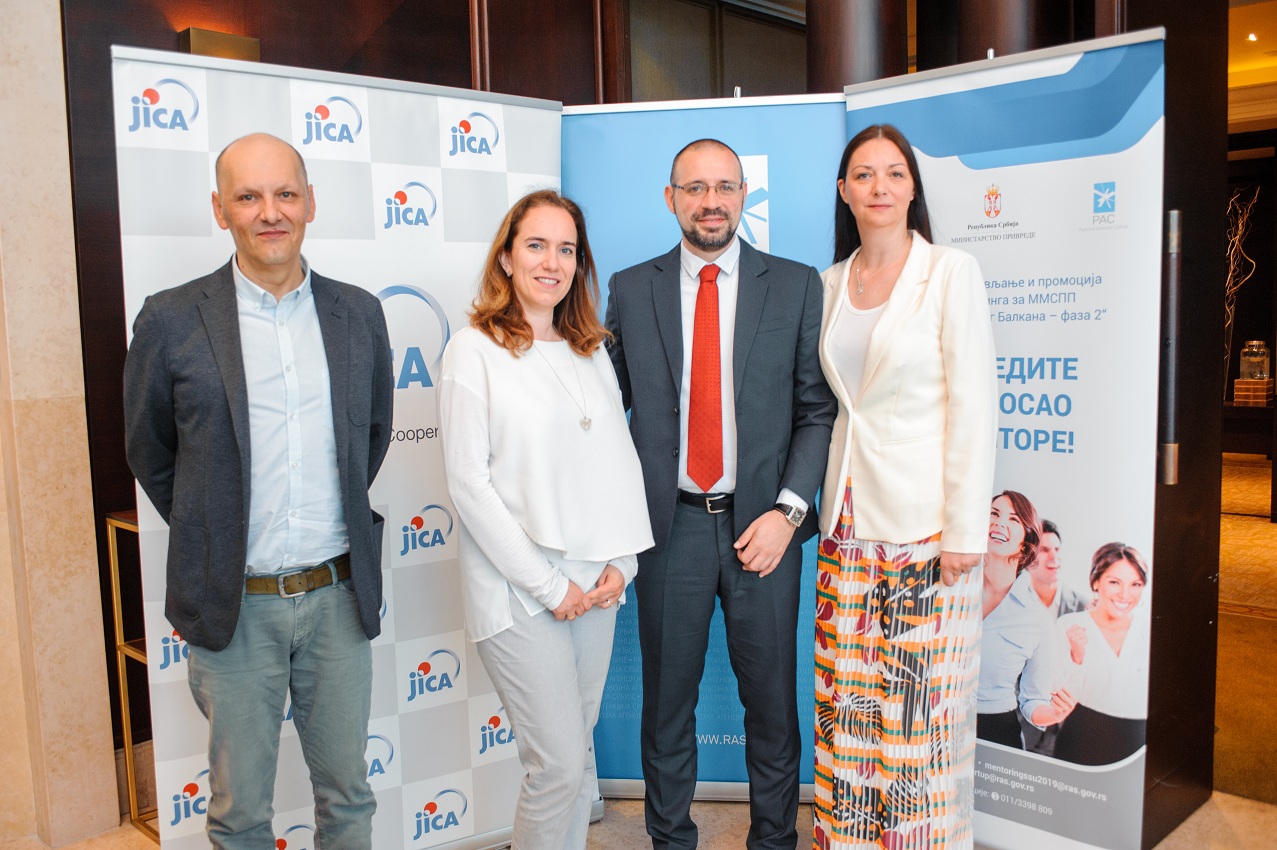 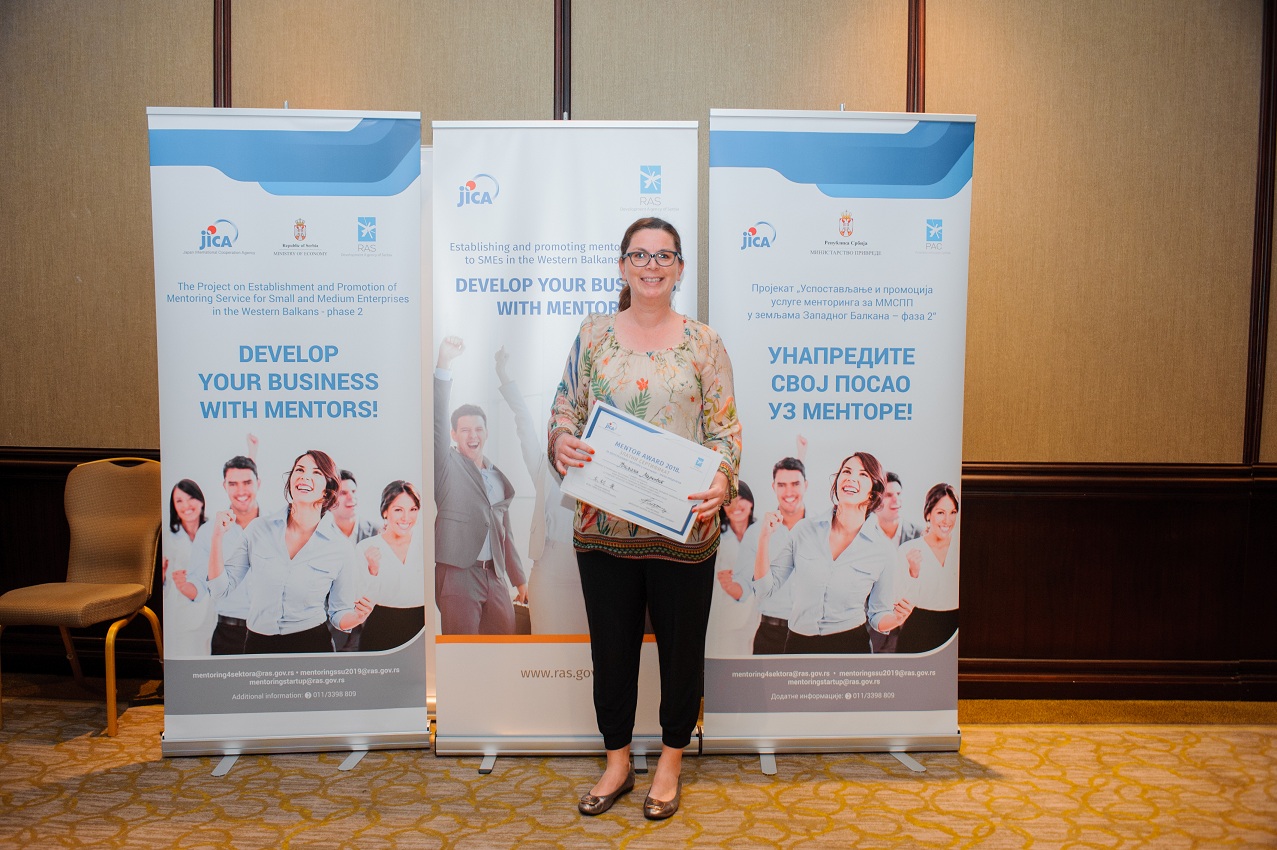 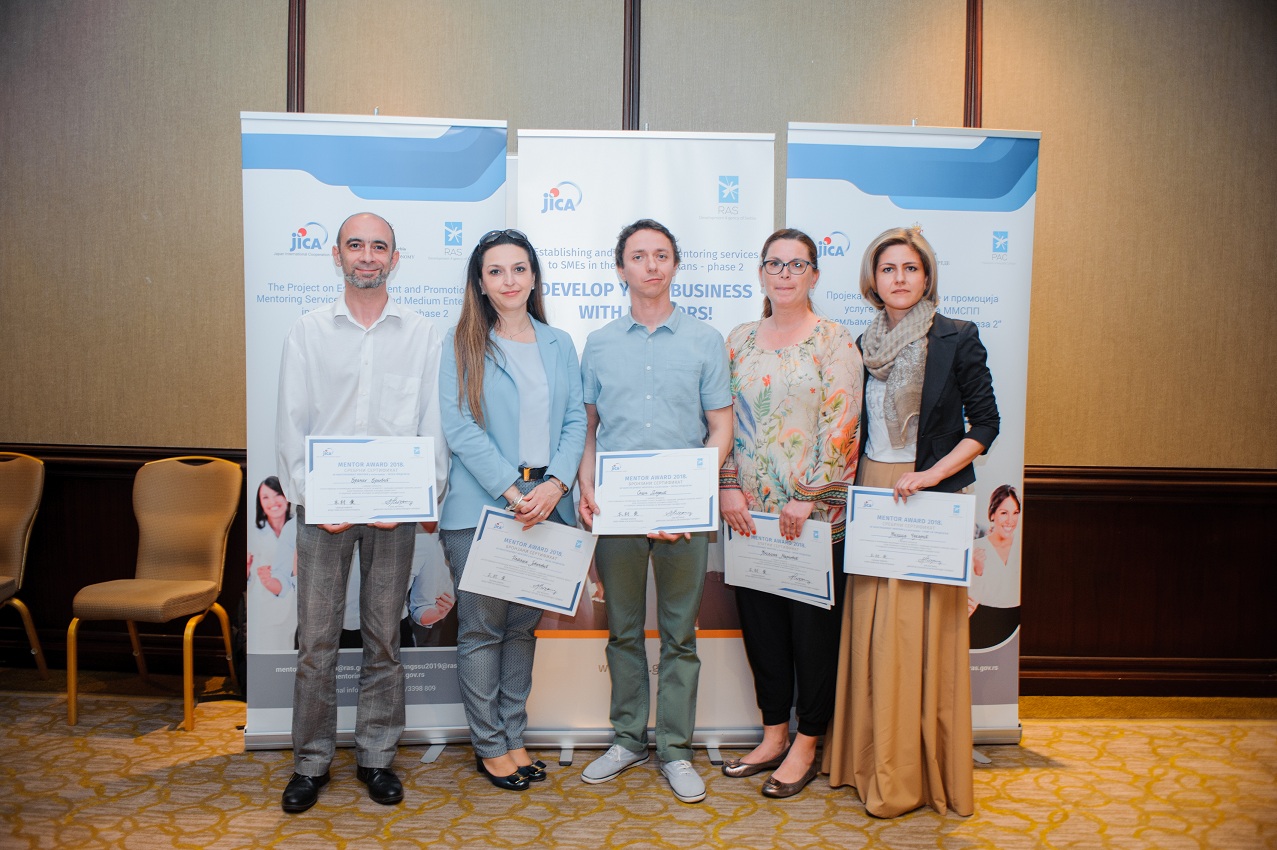 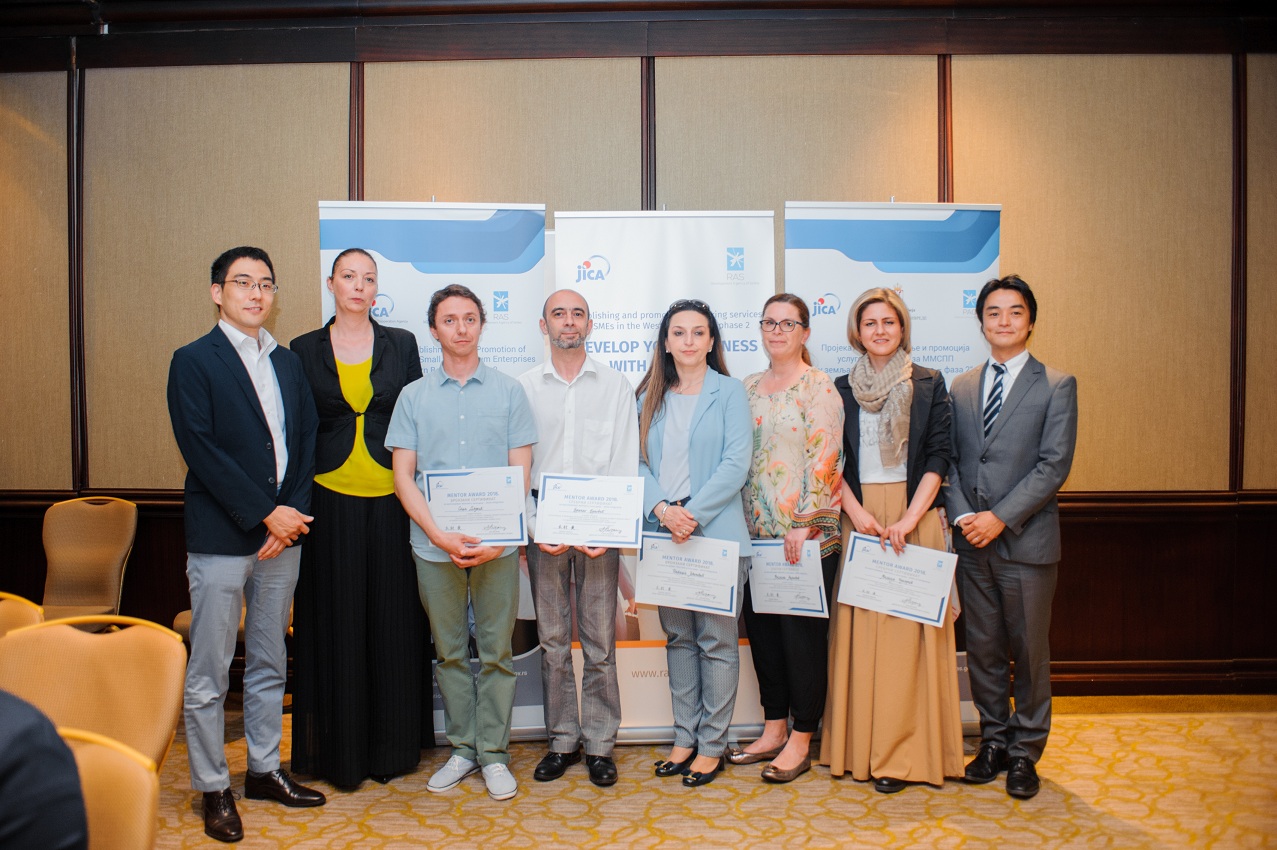