Today, the groundbreaking ceremony marked the beginning of the construction of a factory by the Swiss confectionary company Barry Callebaut in the City of Novi Sad. The plant will be the regional distributive center of chocolate for SEE, and the most modern and biggest investment project so far for Barry Callebaut.

The state-of-the-art facility will have an initial annual production capacity of 50,000 tonnes. Set to become operational by 2021, the total investment, planned over five years, will reach $56 million. The company plans to employ 100 people in their Novi Sad factory.

The Swiss company also plans to construct an innovation center for research and development in Novi Sad too.

Antoine de St-Afrique Chief Executive Officer Barry Callebaut underlined the importance of this day for several reasons for the company, but mostly for the fact that it is the biggest investment company did in the last 10 years (50 million euros), and the biggest and the most modern plant of Barry Callebaut in Europe and the world so far.

Also, as de St-Afrique stated the plant operations in Novi Sad should extend the borders of Serbia, at the regional level, providing chocolate, filling, and mixtures for different clients of their company.

„It should become (plant in Novi Sad) the talent hub, where we can attract, train, and develop talented people. We did not come to Novi Sad by an accident. Novi Sad is a city with a great location and a strong base of talented people – it has a reputable University and a long culture of education. All that is very important to us, and when we decide to come somewhere, we do it in the long run“, said Antoine de St-Afrique.

The President of the Republic of Serbia Aleksandar Vucic stressed the importance of this sort of investment in terms of growth of the manufacturing industry and food industry in Serbia as most of the raw materials that will be used in the production come from Serbia. President expressed hope for the R&D center of Barry Callebaut in this area, so the University and company can cooperate intensively, and highly qualified people can find their career spot in this center.

Barry Callebaut Group also supplies the biggest confectionery companies in the world, like Nestle and Mondelez International, with butter and other chocolate ingredients. The Group exports its products to 140 countries around the world and has a total of 11,500 employees working in over 30 countries. The Group was formed by the merger of the Belgian (Callebaut) and the French company (Cacao Barry) in 1996 and is headquartered in Zurich. 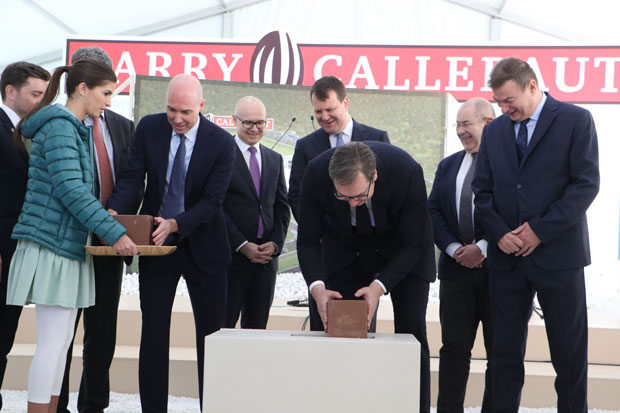 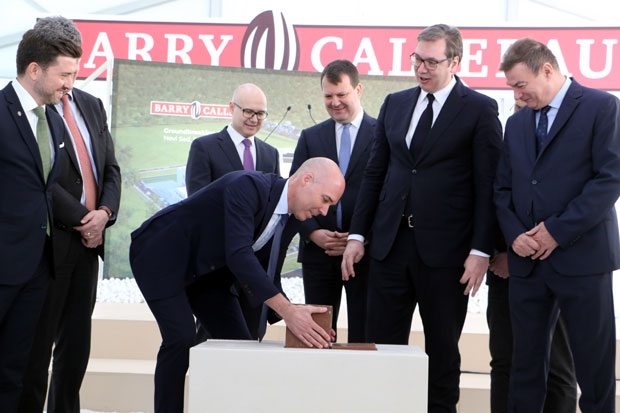 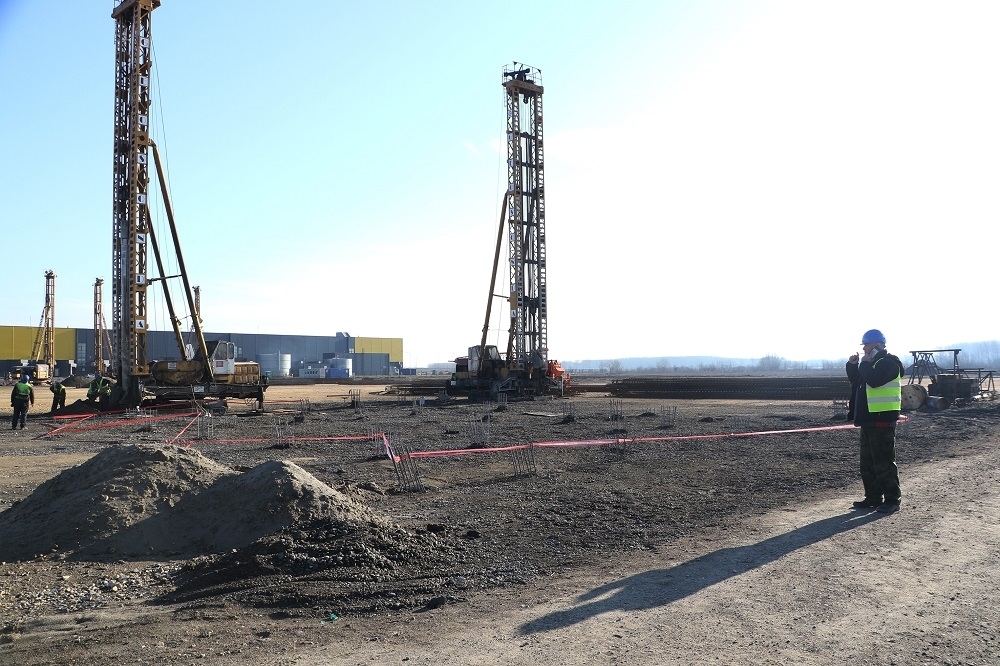 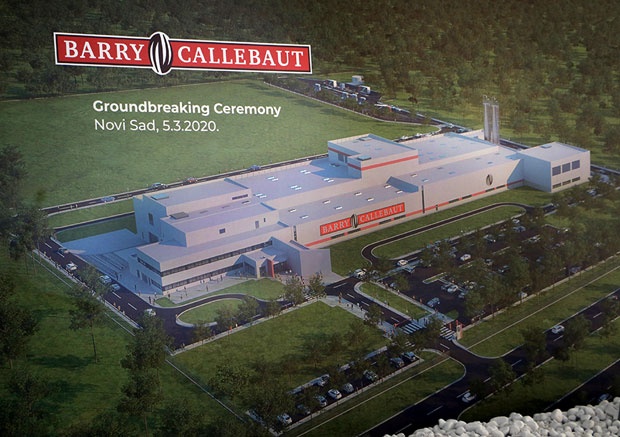