Continental Automotive Serbia holds the ceremony of the first phase completion of works on the construction of its second factory in Novi Sad.

Photo: Cabinet of the President of RoS/Goll

According to the plan, 500 people will work in this particular plant. And, the German company will invest around €140 million in this and the first production facility already opened within the Industrial Zone North 4, Novi Sad.

The President of the Republic of Serbia attends the ceremony and upon arrival at the factory, he held a meeting with representatives of the company Continental Automotive Serbia.

Moreover, he announced another investment of this company in the City of Niš.

The plan is for this second Continental factory to start production in September 2022, but that it will take them several years to reach full production capacity.

In March this year, this company opened the first production plant in the Industrial Zone Novi Sad North 4, where the production of advanced and complex electronic systems for the automotive industry has already begun. The total value of Continental's investments in both factories will amount to 140 million euros. Both plants will employ at least 500 workers, and the first factory, which opened at the beginning of the year, now employs 150 people.

Continental Automotive Serbia has been operating in Novi Sad for more than three years, when it first formed a Research and Development Center with about 700 engineers, including a large number of graduate students from the University of Novi Sad. The center is developing solutions for passenger cars and commercial vehicles for Continental's Vehicle networking and information division. This includes products such as instrument panels, radars, cameras, control units for remote monitoring of vehicle position and parameters, vehicle access systems using smartphones, mobile applications, and the main product is a system designed for highly autonomous driving.

The Continental was founded in 1871, and today operates in 59 countries and employs more than 240.000 people in its factories, development centers, and branches. 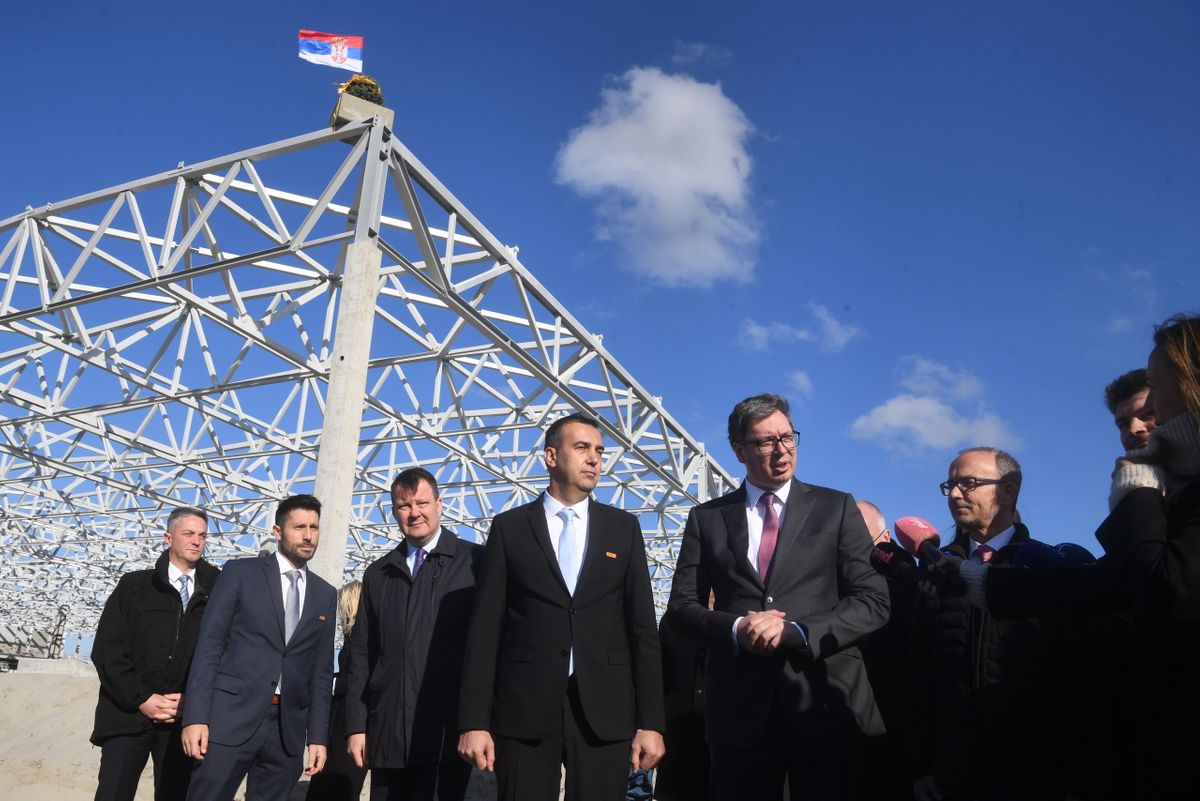 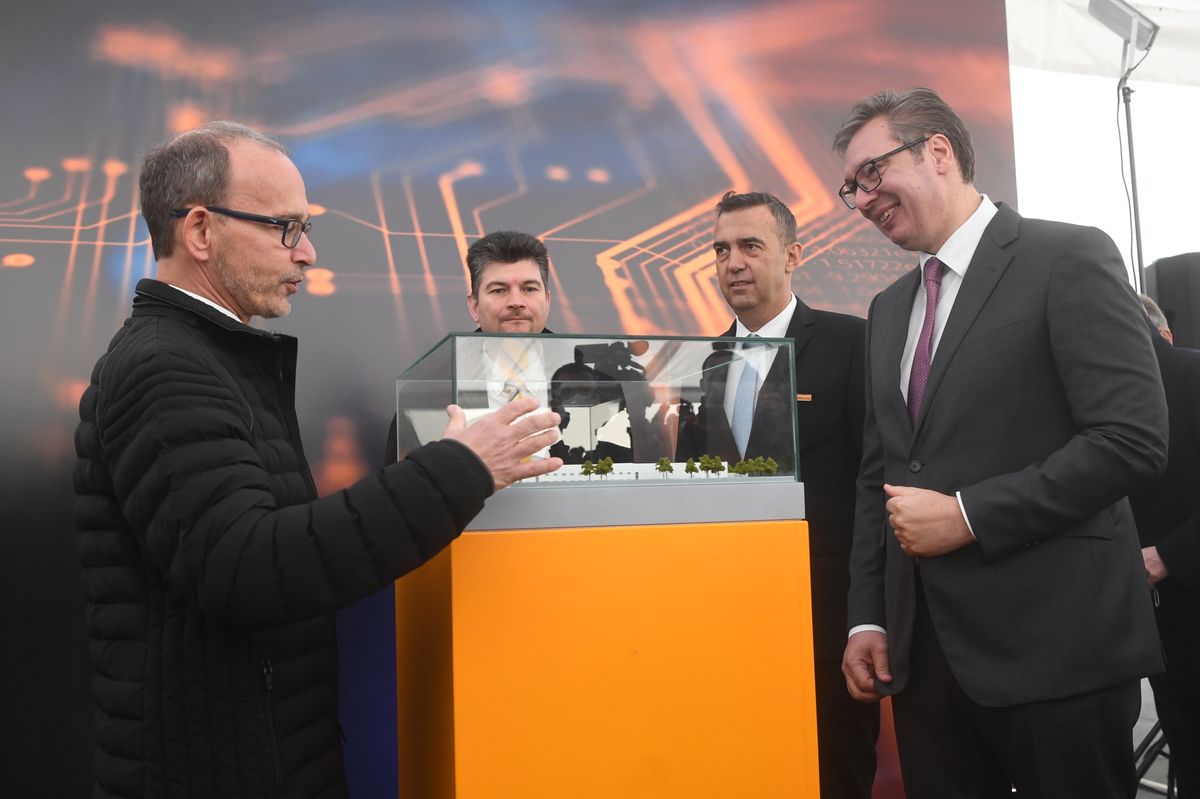 Photo: Cabinet of the President of RoS/Goll