JOIN THE POOL OF THE SUCCESSFUL

Siemens is a global powerhouse focusing on the areas of electrification, automation and digitalization. One of the world’s largest producers of energy-efficient, resource-saving technologies, Siemens is a leading supplier of systems for power generation and transmission as well as medical diagnosis. In infrastructure and industry solutions the company plays a pioneering role.

Present in Serbia for more than 133 years, SIEMENS has remained the symbol of innovations, quality, reliability and engineering excellence.

The company employs more than 2,000 people, out of which 1,800 employees work in Siemens factory of wind generators in Subotica.

The plant in Subotica produces approximately 120 DD generator segments per week, and in 2019, during the "ramp up" phase, a record was set when, in order to quickly respond to the increase in customer orders, with great commitment of all employees, 180 segments were produced per week.

As a part of Siemens portfolio, Smart Infrastructure intelligently connects energy systems, buildings and industries to adapt and evolve the way people live and work. Digital Industries is an innovation and technology leader in industrial automation and digitalization. 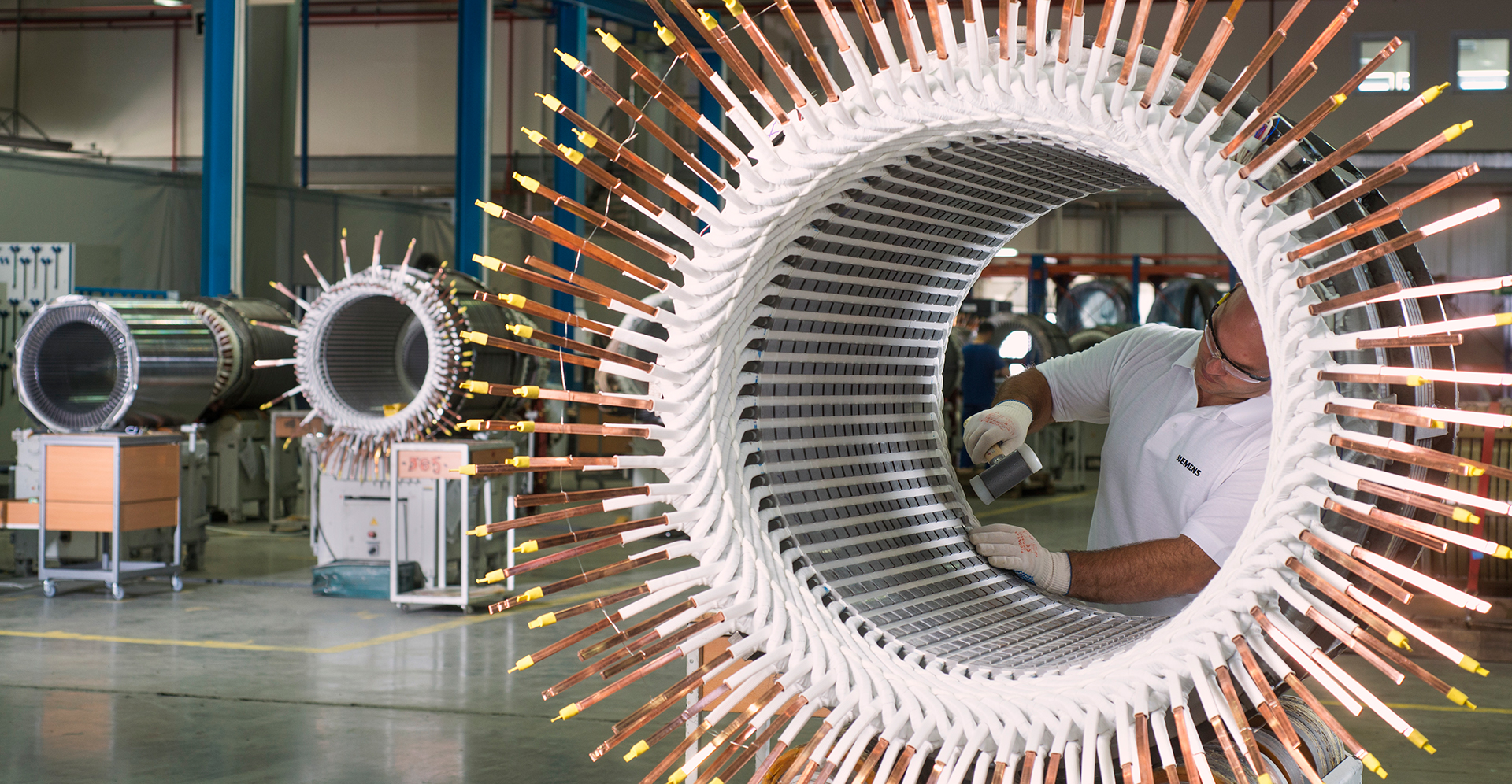