Yazaki is a Japanese company, and the world’s leader in the production of automotive wiring harnesses. It was founded in 1929. and since the begging Yazaki has been owned and governed by the Yazaki family.

Nowadays the company operates in 46 countries, employs around 290,000 workers and produces and distributes electrical systems, electronic instruments for the automotive industry and cooperates with the most renowned producers of motor vehicles.

As stated on their official website: Yazaki offers a diverse range of products in the global Automotive and Energy System sectors. Their worldwide integrated business system incorporates research and development, production, sales, and local management.

Yazaki has opened its first plant in Serbia in the city of Šabac on 26th September 2017. The plant in Šabac produces cable sets for European producers of heavy-duty vehicles. The factory was built on the industrial plot of 6.85 hectares.

The plant was constructed in 258 days, and currently it is the largest in Šabac with a production area, offices, a warehouse, a cantine, and an ambulance. Currently, Yazaki project is the biggest Japanese greenfield investment in Serbia.

„Today, the YAZAKI Group operates in 46 countries and has 290,000 employees supporting our daily operations. Our corporate policy clearly entails a full commitment to sustainable, secure, and environmentally-friendly business operations. We have made it to where we are today by consistently striving for the needs of our customers and, by extension, society in general... I am very grateful for the support we received from the Serbian Government, the city of Šabac, the Embassy of Japan, Daimler Trucks and their employees who jointly contributed to the realization of the corporate vision.“ 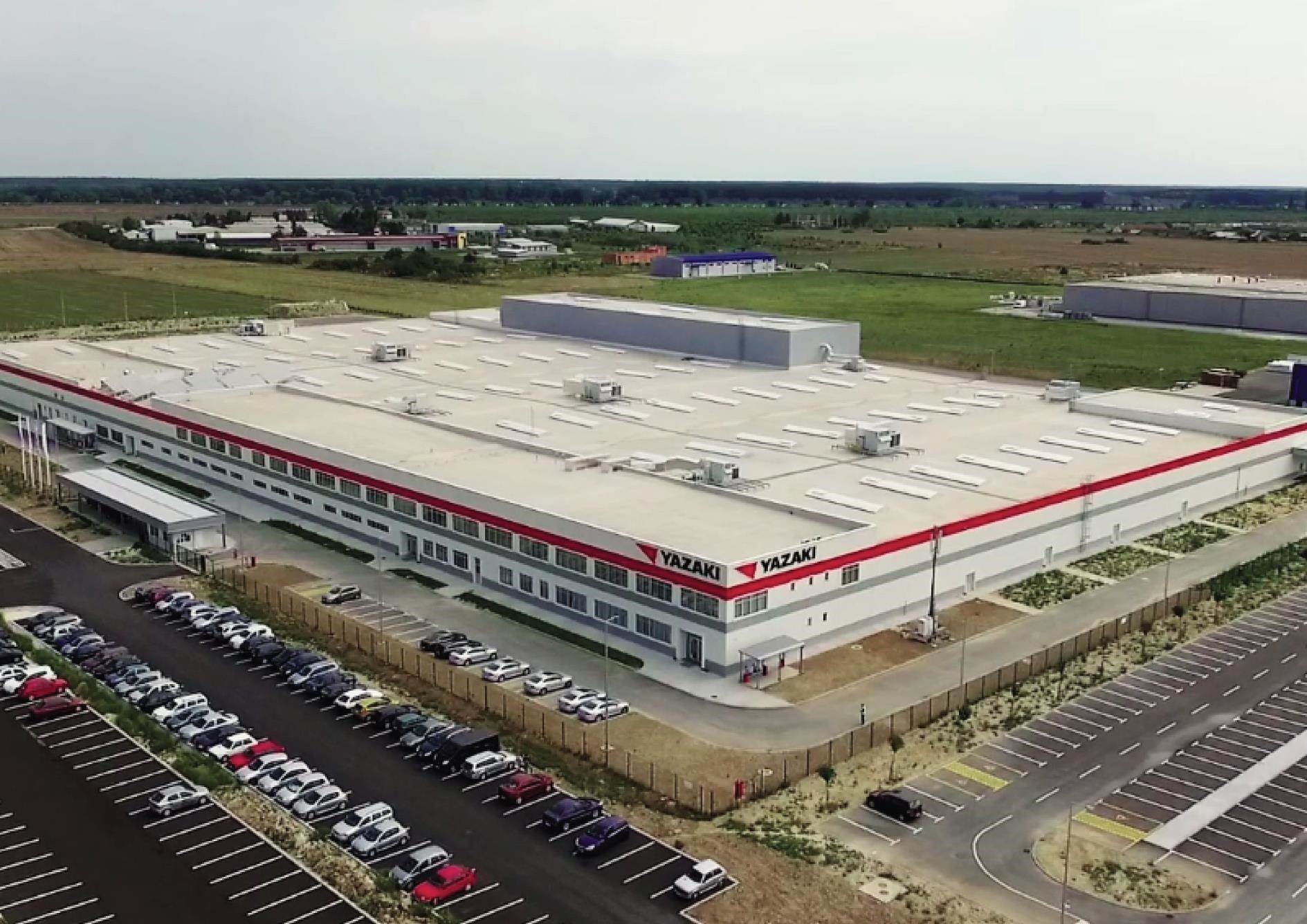