One of the world's largest manufacturers of motor vehicle tires, the Japanese company Toyo Tires opened a factory in Inđija, Serbia.  Production line will include both Toyo and Nitto brand tires

The factory in Inđija is the first greenfield investment of the Japanese corporation Toyo Tire in Serbia, but also the first in Europe. Investment worth 382 million euros is also the largest Japanese investment in Serbia so far.

The President of Serbia, Aleksandar Vučić, addressed the public and emphasized the importance of this particular factory.

"Today is a special day and we rarely have such special days. This is probably the best factory in the world, and the best tires for the whole world will leave from here - "Made in Serbia". We can freely say that we fulfilled some of our dreams" said Vučić.

Toyo announced that by 2023, the factory in Inđija will produce five million tires annually while 523 workers will be employed full time. Inđija will be a production centre of premium tires for the world's most famous car manufacturers, Audi and Porsche. Tires from this Toyo facility will be exported to the markets of Europe, the Middle East, Africa and North America. The product line includes the Toyo Tires and Nitto brands, known for their outstanding features and quality, which account for 85 percent of Toyo Tire Corporation's total sales. 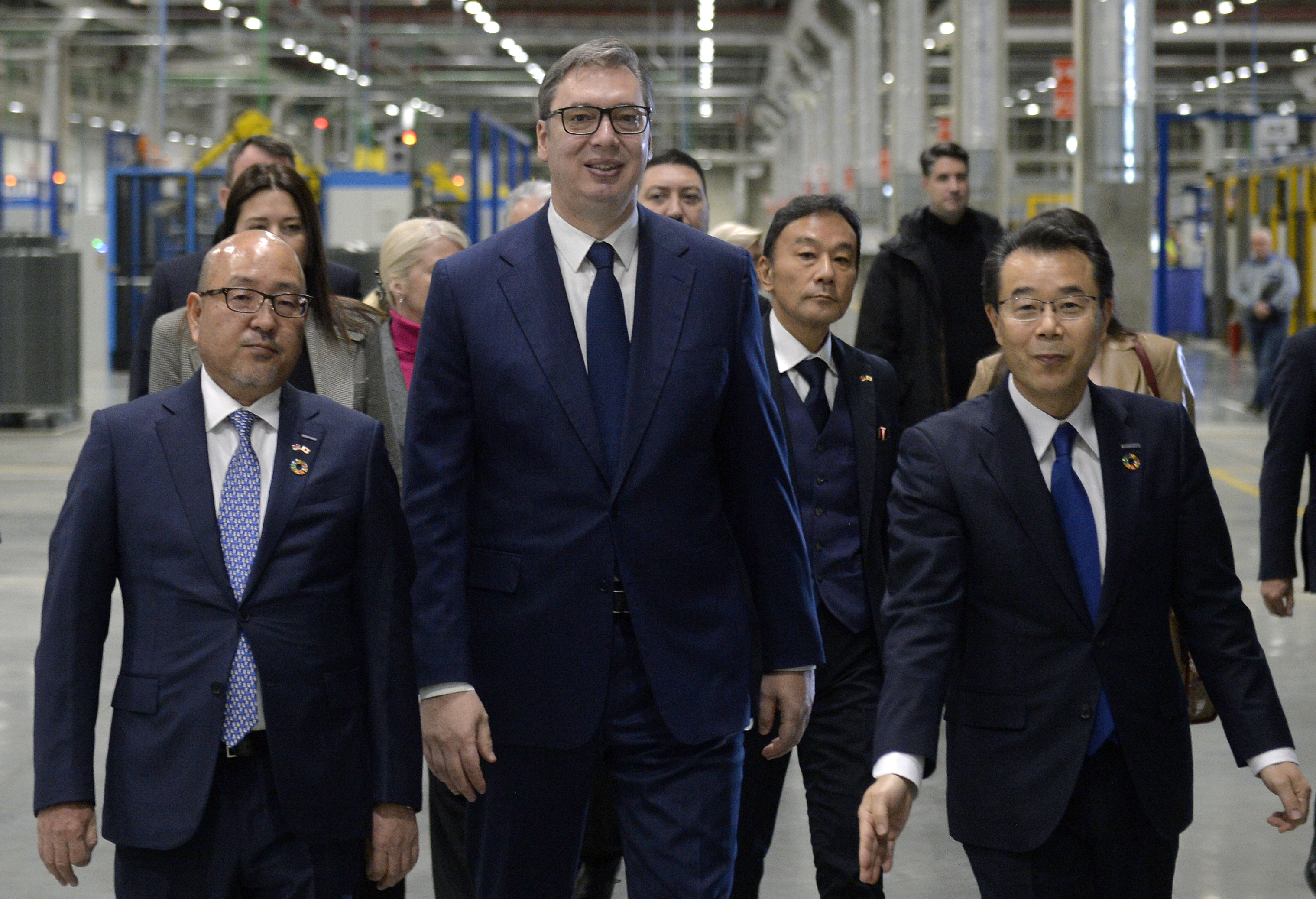 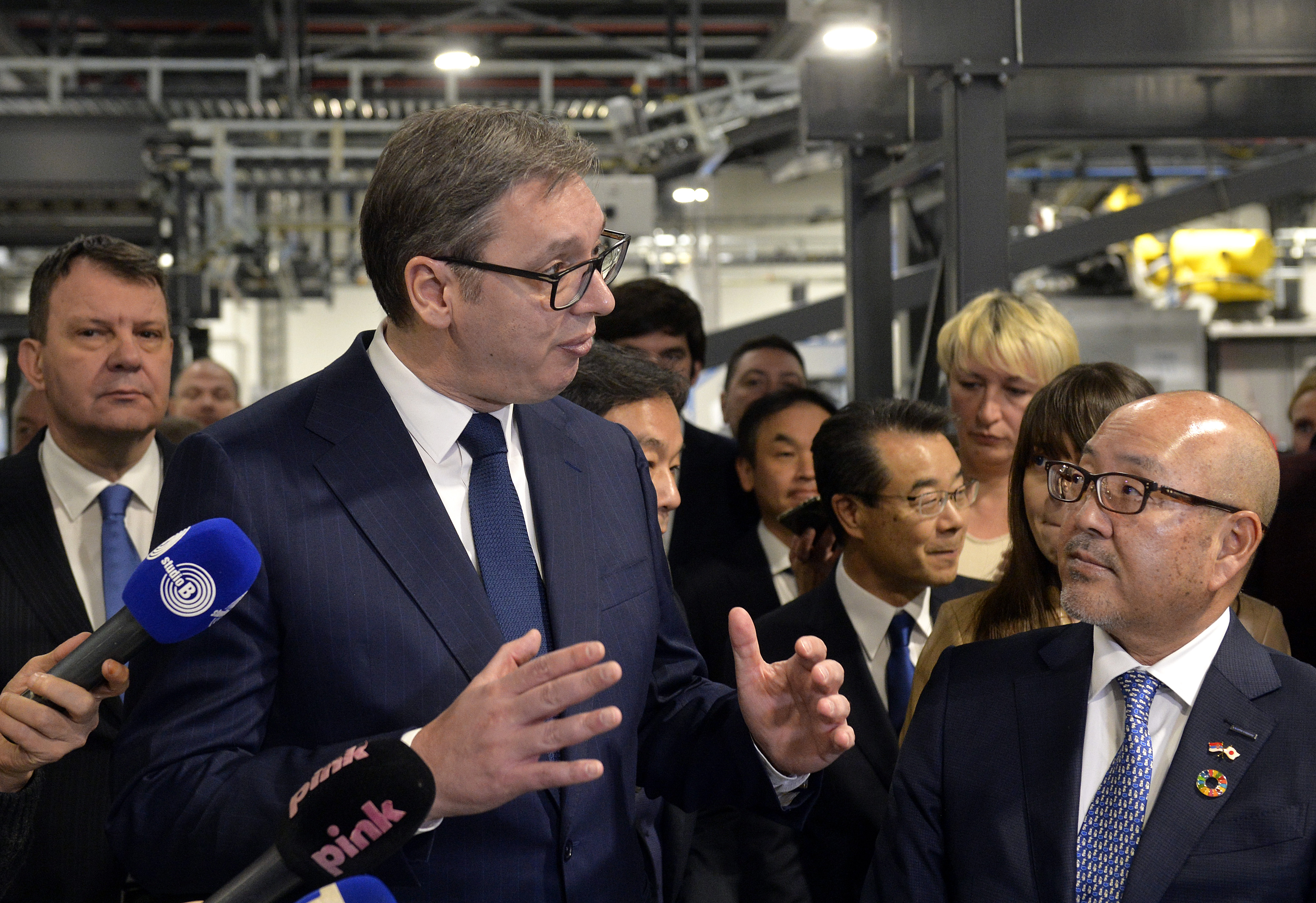 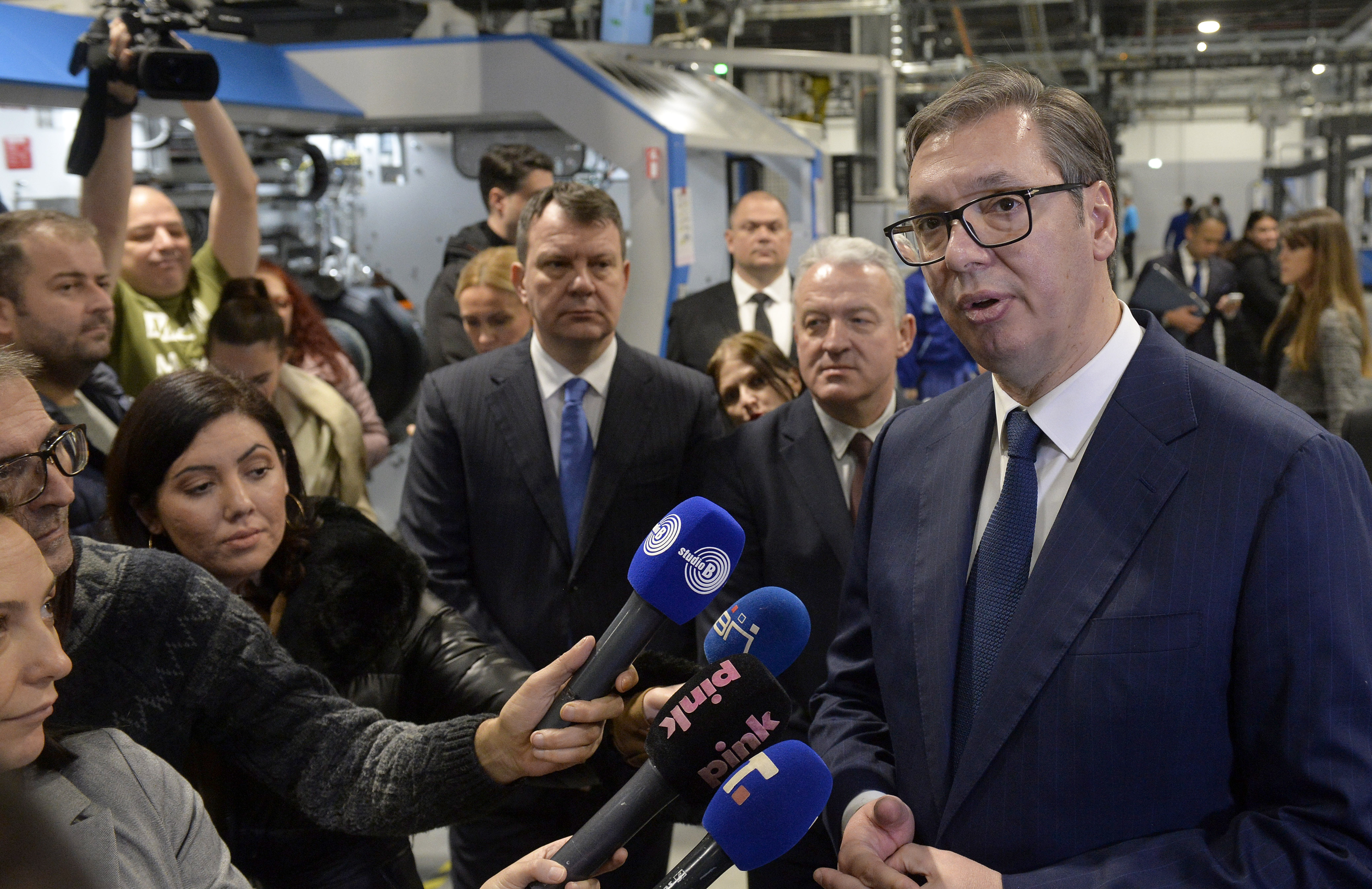 Toyo Tire Corporation has been one of the world's leading tire manufacturers for more than 75 years, with seven tire plants and four auto parts plants, as well as nearly 13,000 employees worldwide. The company has collaborative relationships with largest car manufacturers such as Mitsubishi, Audi, VW, Porsche.