The company confirmed that several hundred job applications have been received to date, most of which showed interest in jobs related to mapping, infotainment, ADAS (advanced driver assistance system) and IT services.

They stated that the first employees started working in the previous days, as well as that Rivian will expand its team in Belgrade in the coming weeks and months. Rivian, as previously announced, will open 200 jobs for engineers before the end of this year, and then another  1,000 jobs.

“We need the best engineers, we chose Belgrade on purpose and I am happy that we can welcome our new colleagues", said Wassym Bensaid.

President Vučić pointed out that the arrival of the Rivian is of great importance for our country. It places Serbia on the "innovative-technological map" considering that one of the most innovative companies in the world for e-vehicles has arrived.

"We have been working on this for at least a year and a half. This arrival is very significant for us. Rivian is the most innovative company in the whole world when it comes to electric vehicles. We brought the best from the world to Serbia - Serbia is the only one that succeeded. Besides the USA and Canada, they opened a center only in Serbia. No one else in Europe can boast of that," said Vučić. 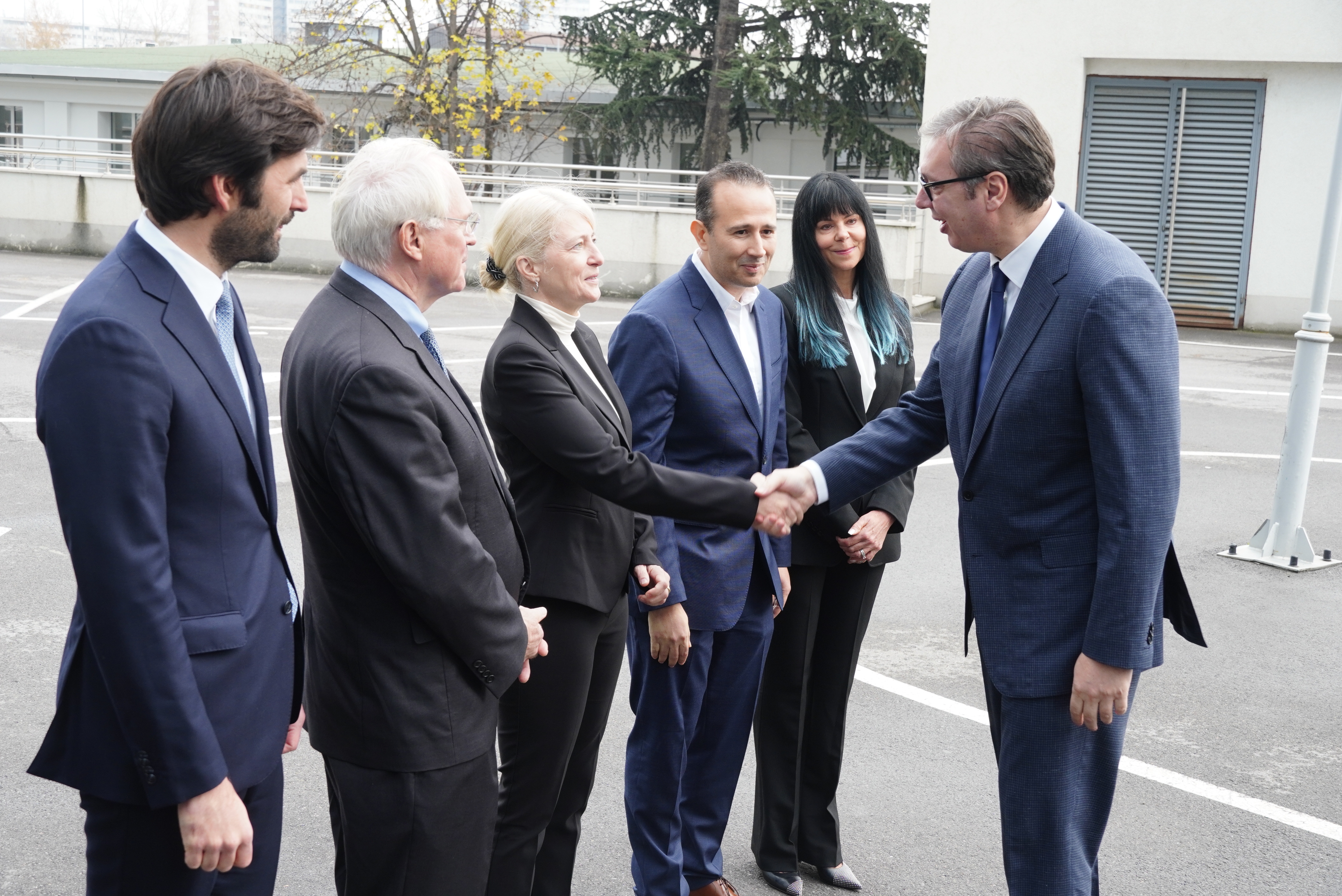 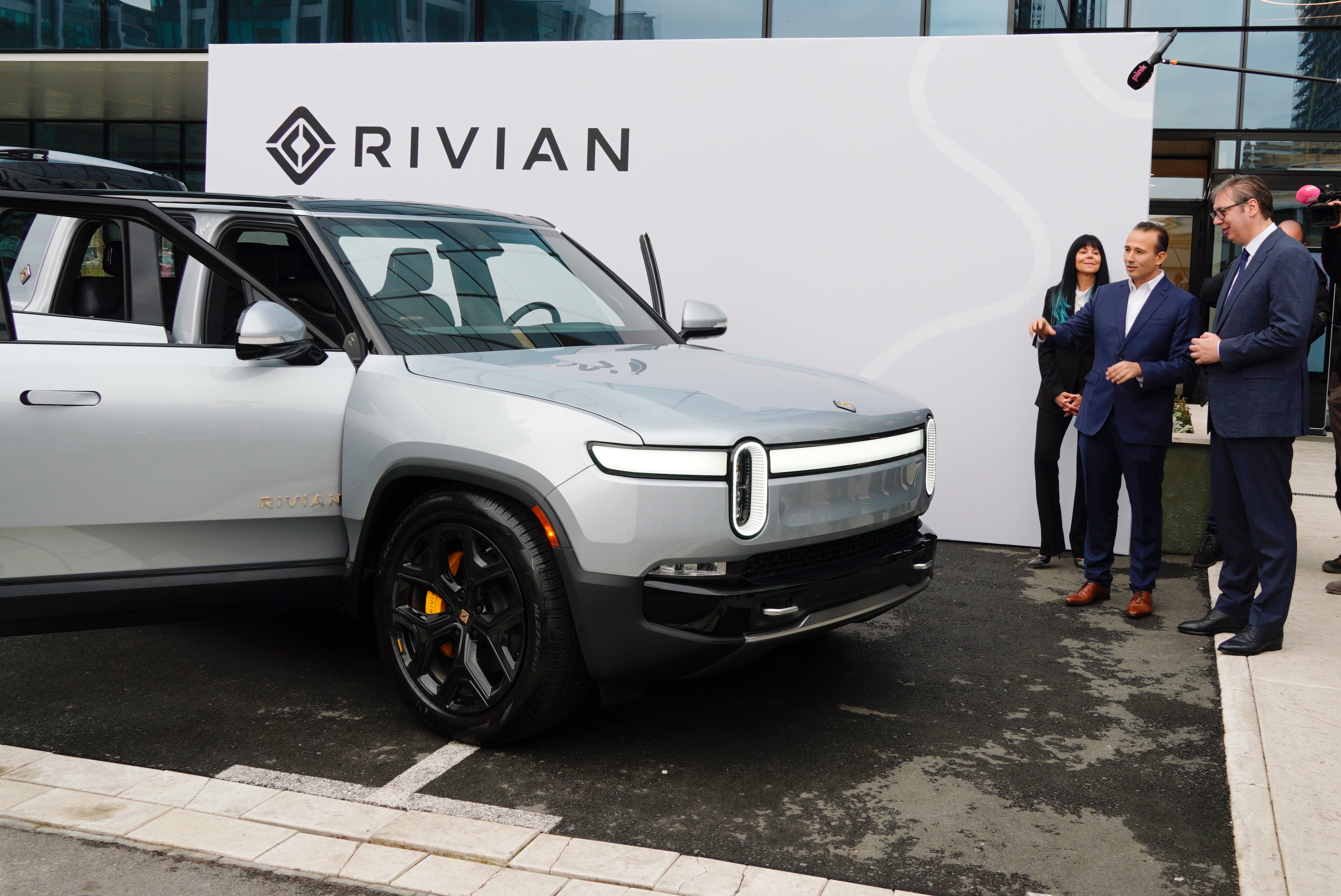 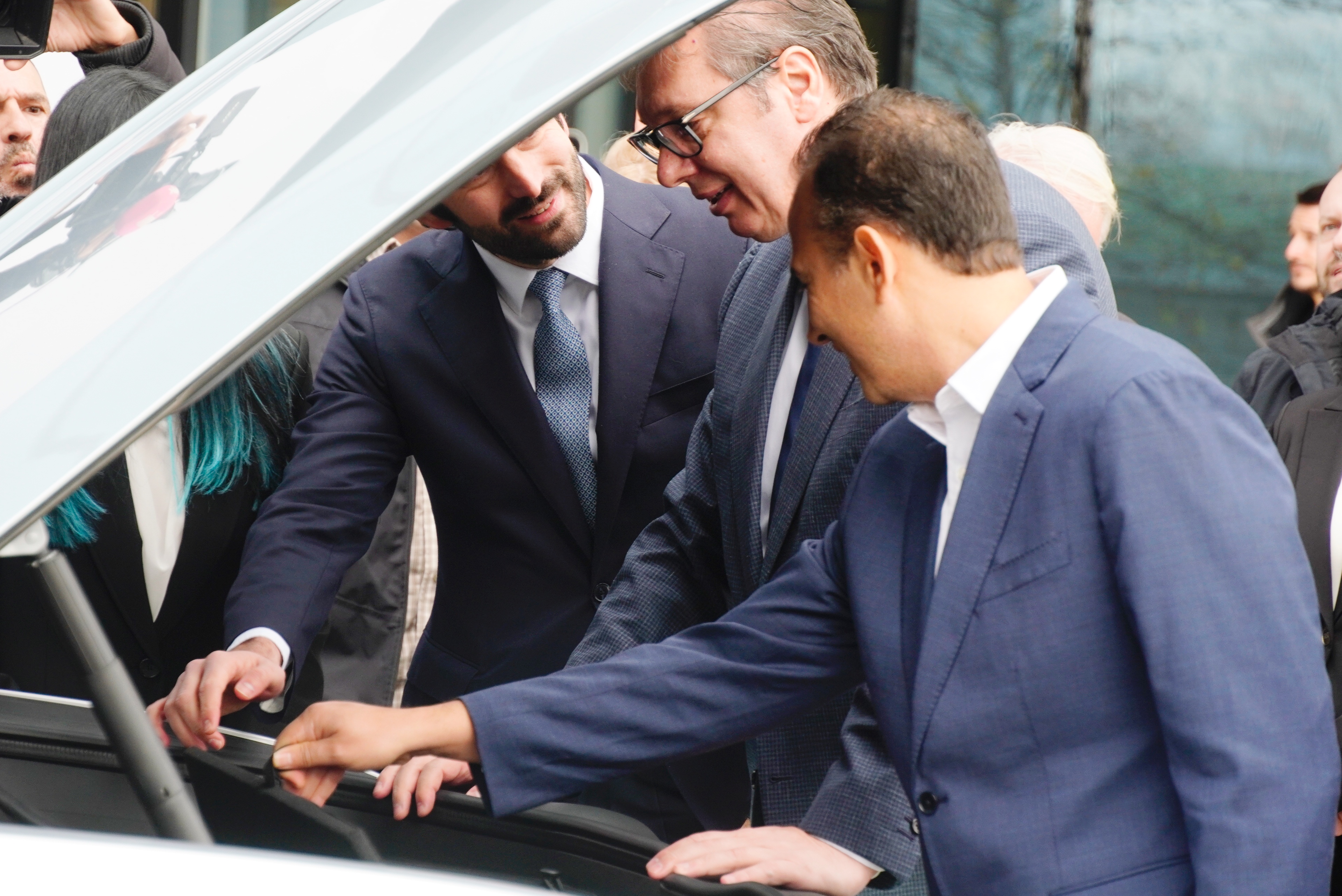 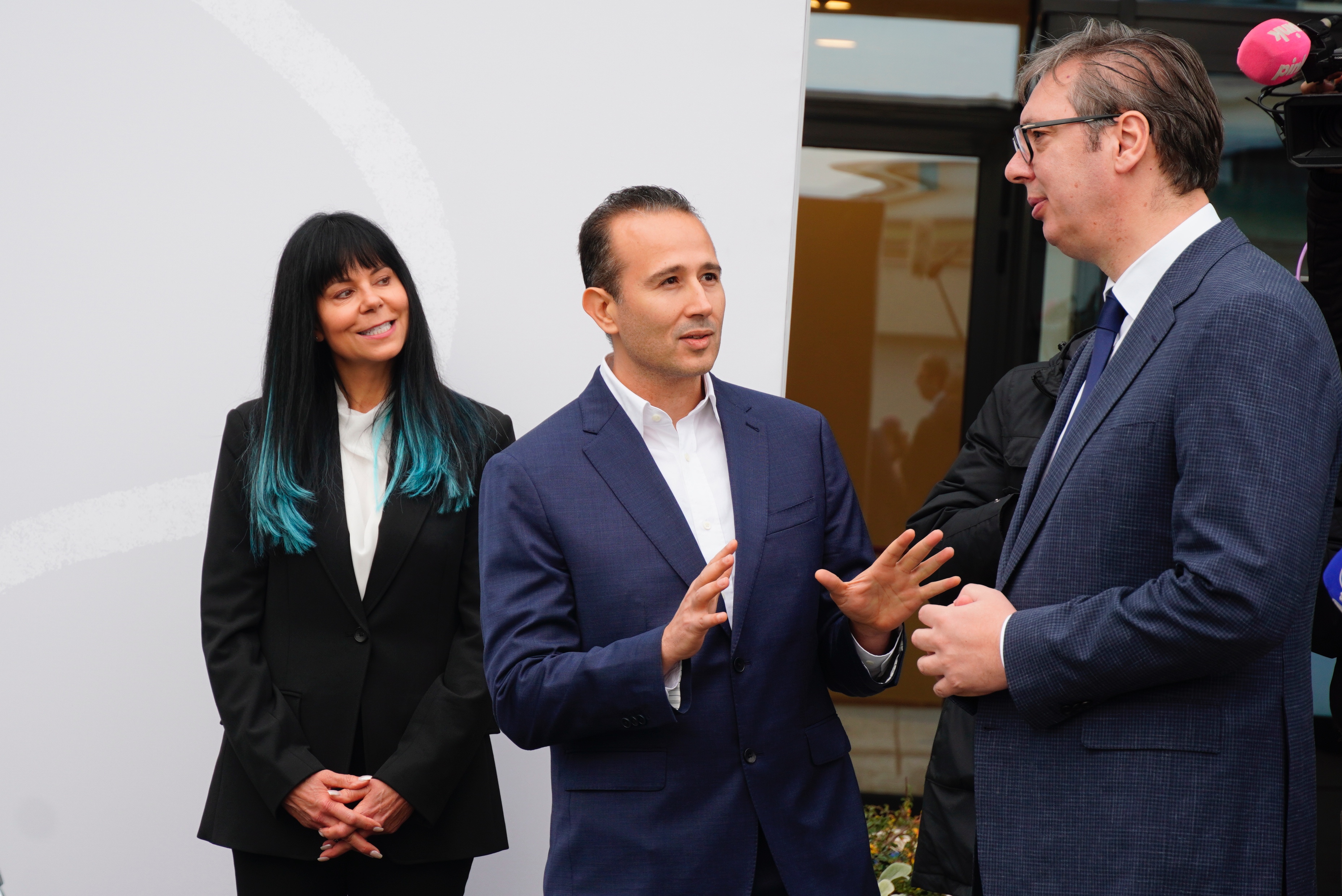 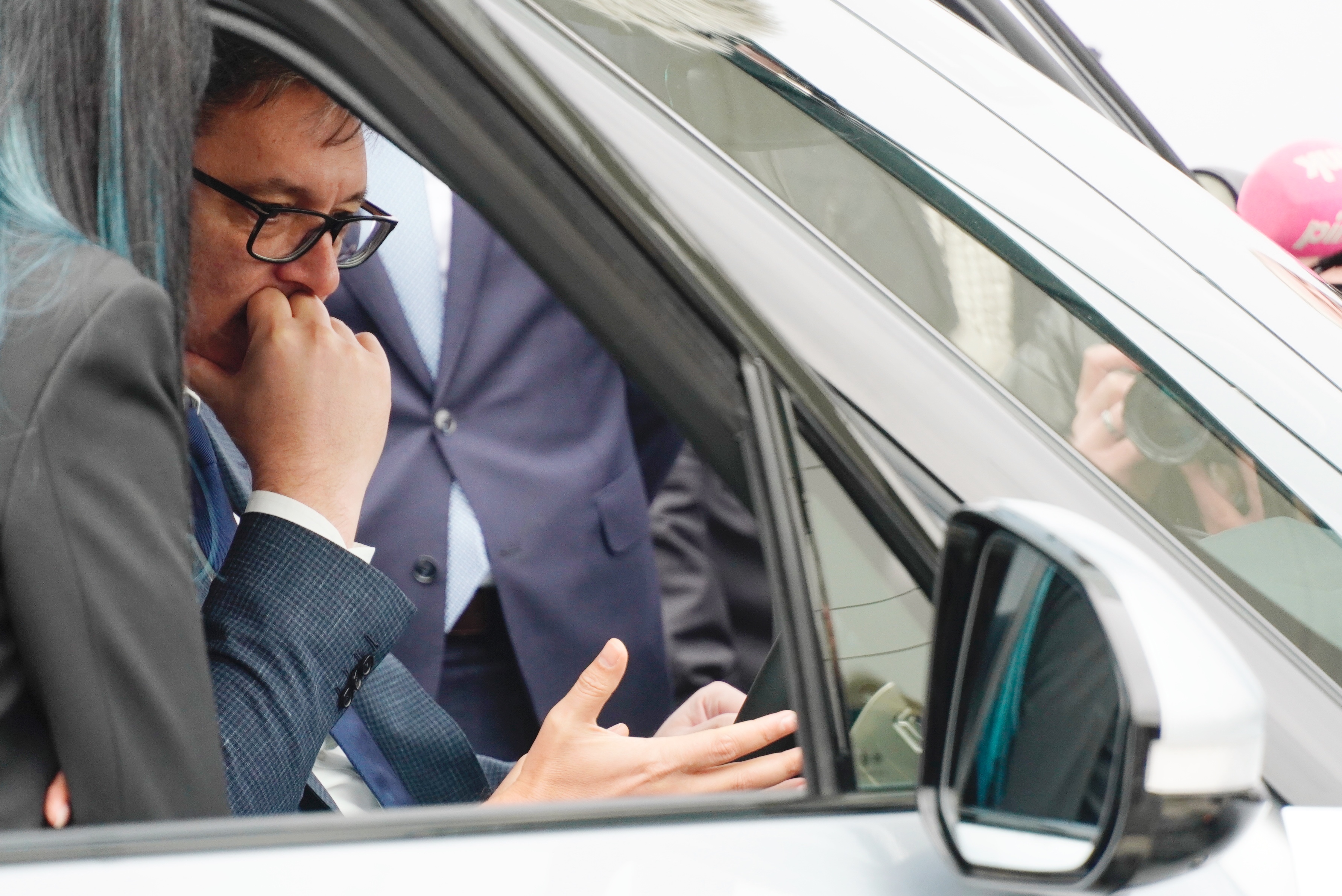 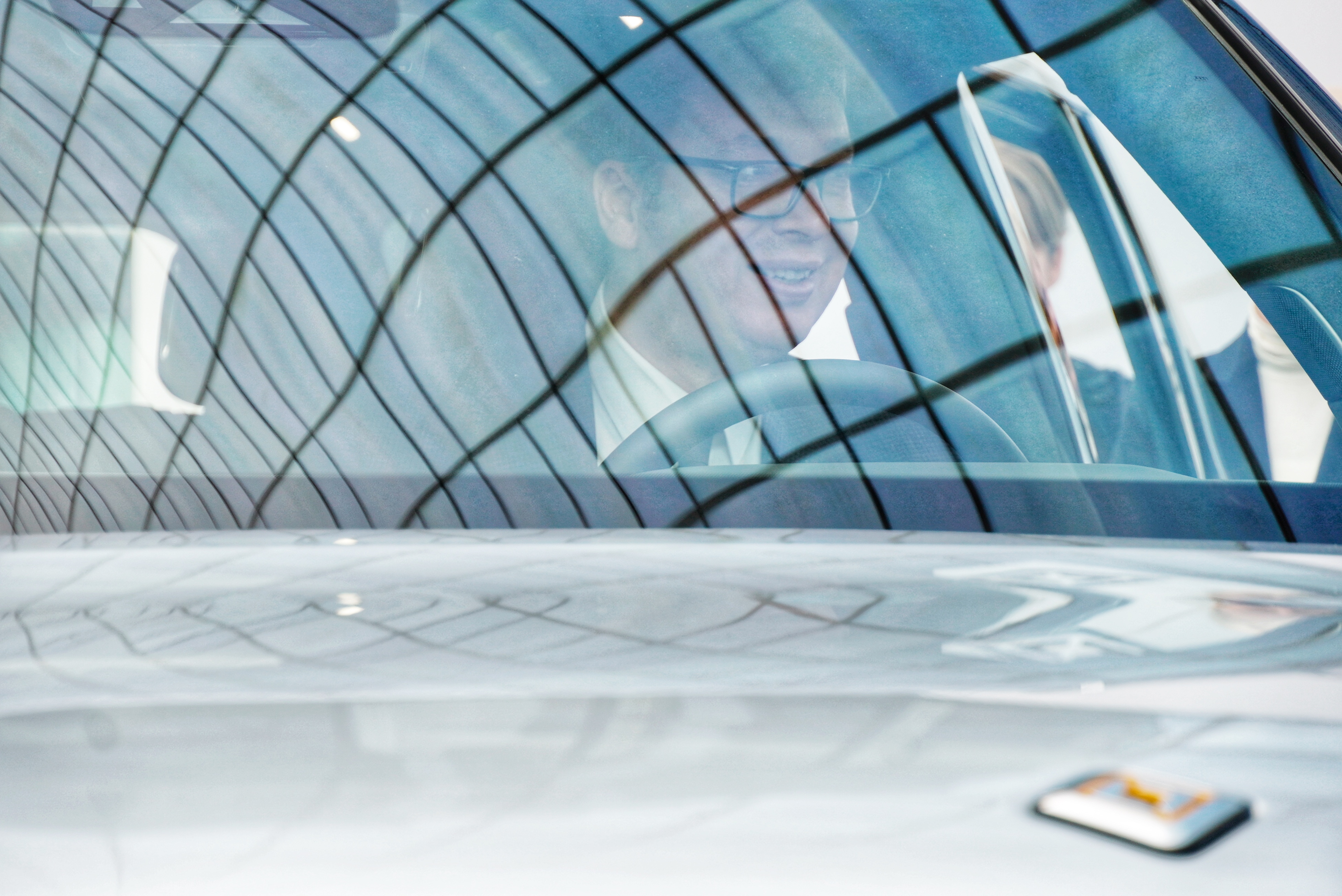 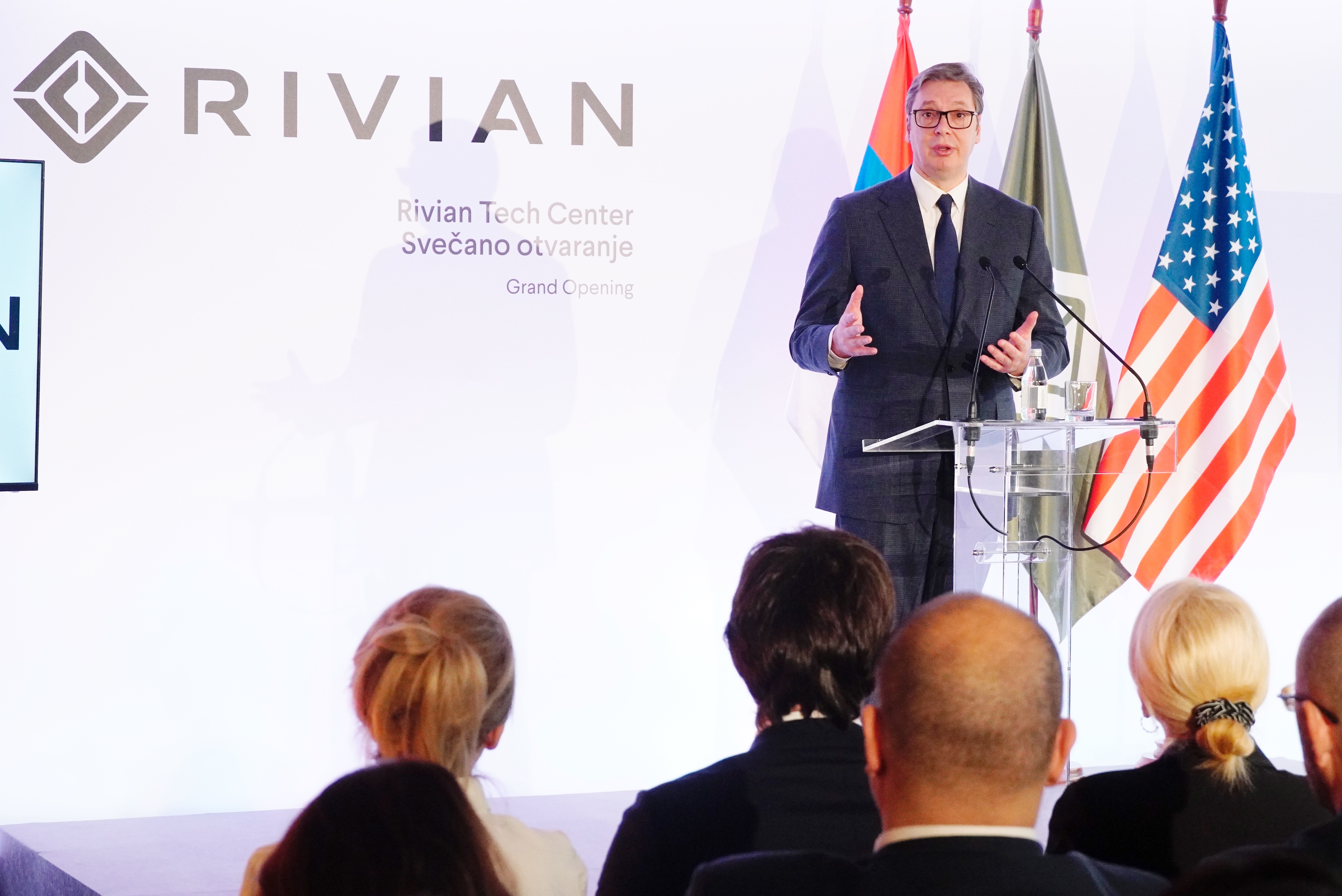 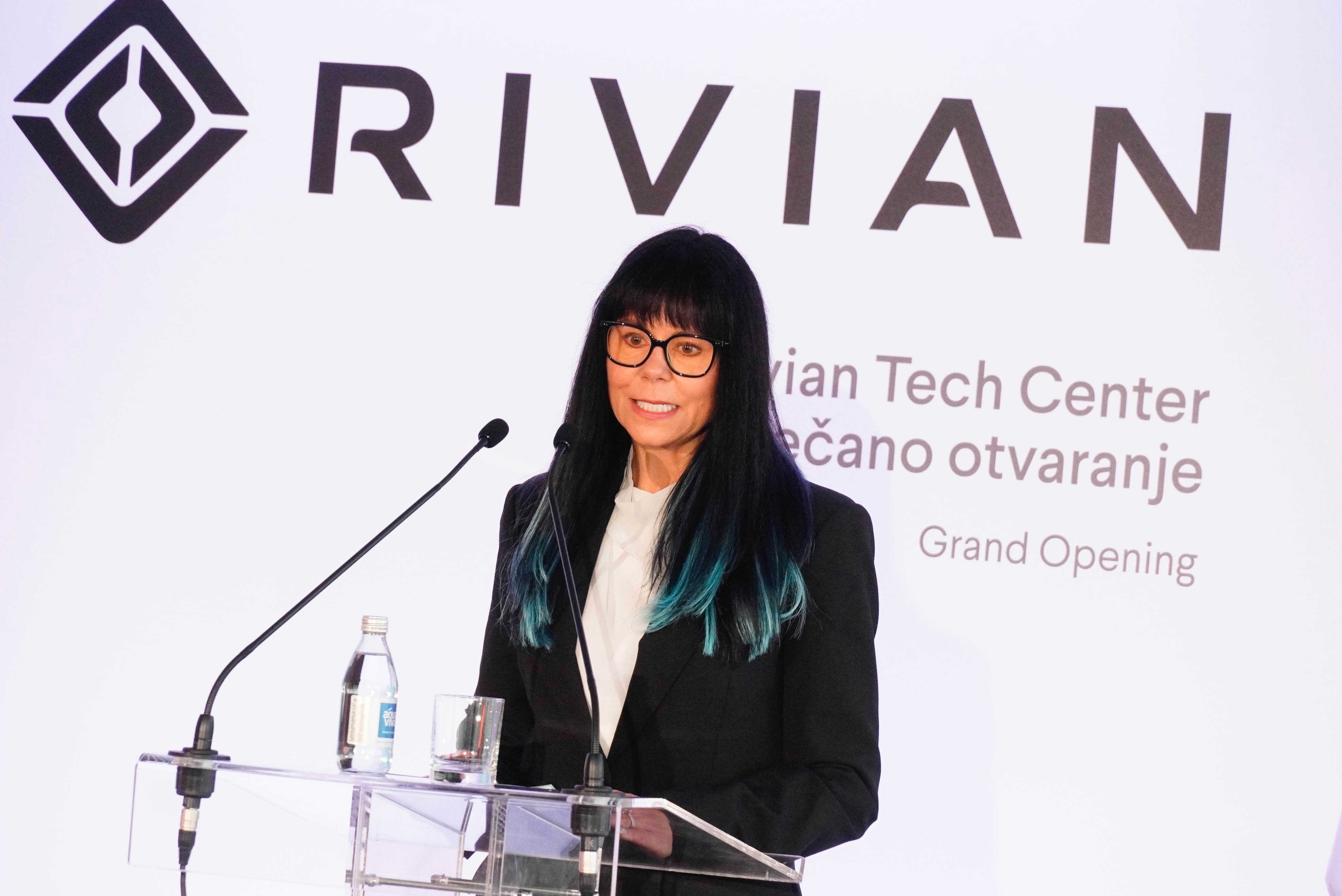 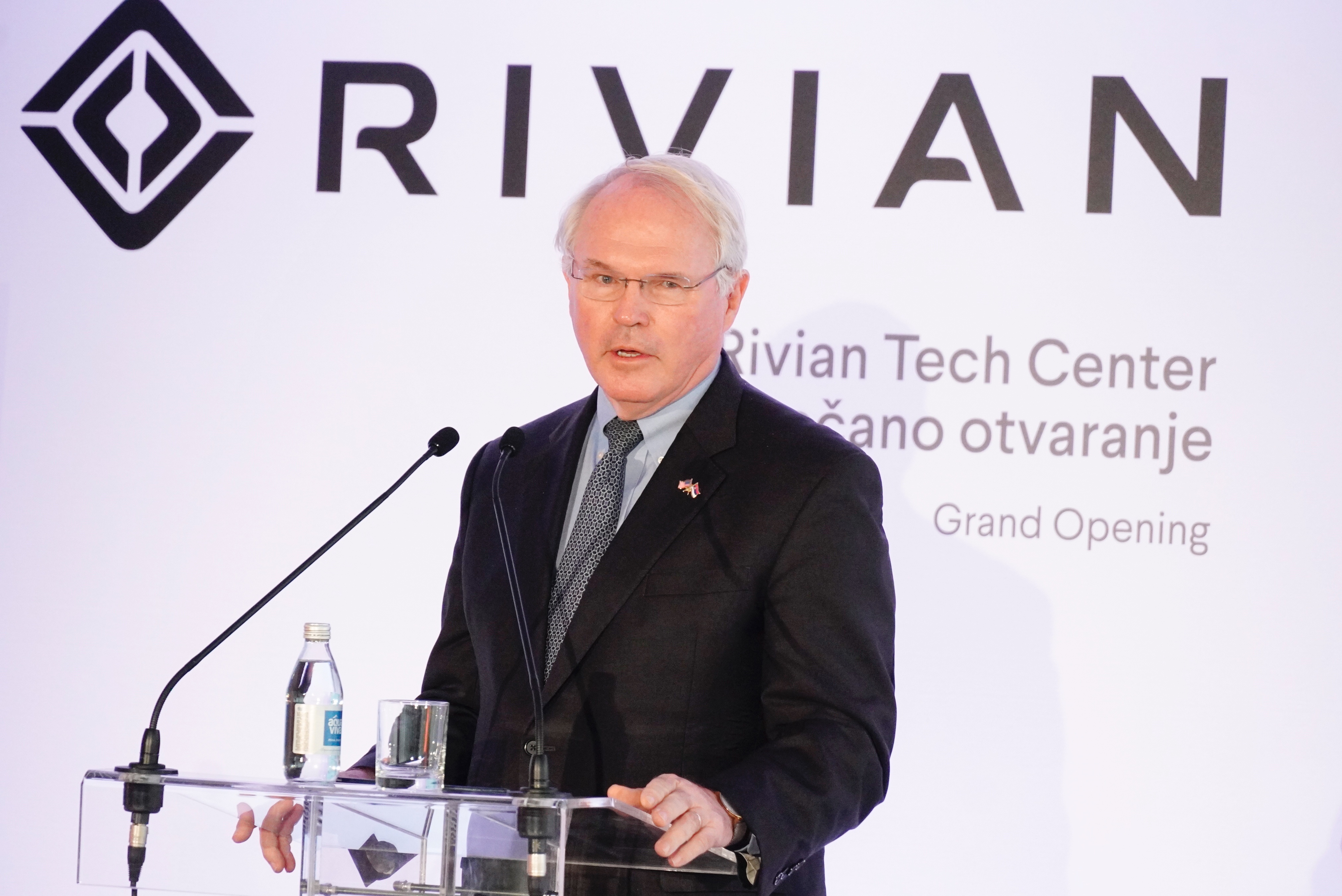 Rivian was founded in 2009 and works to design and produce electric adventure vehicles. The first vehicle model was R1T, a pick-up truck with two rows of seats for five passengers, which was declared the best vehicle in its category, as well as R1S, an SUV with three rows of seats for seven passengers.