PKC Wiring Systems, part of the Motherson Group, opens a production plant for automotive components in Požarevac, Serbia. The plan is to employ around 900 people. 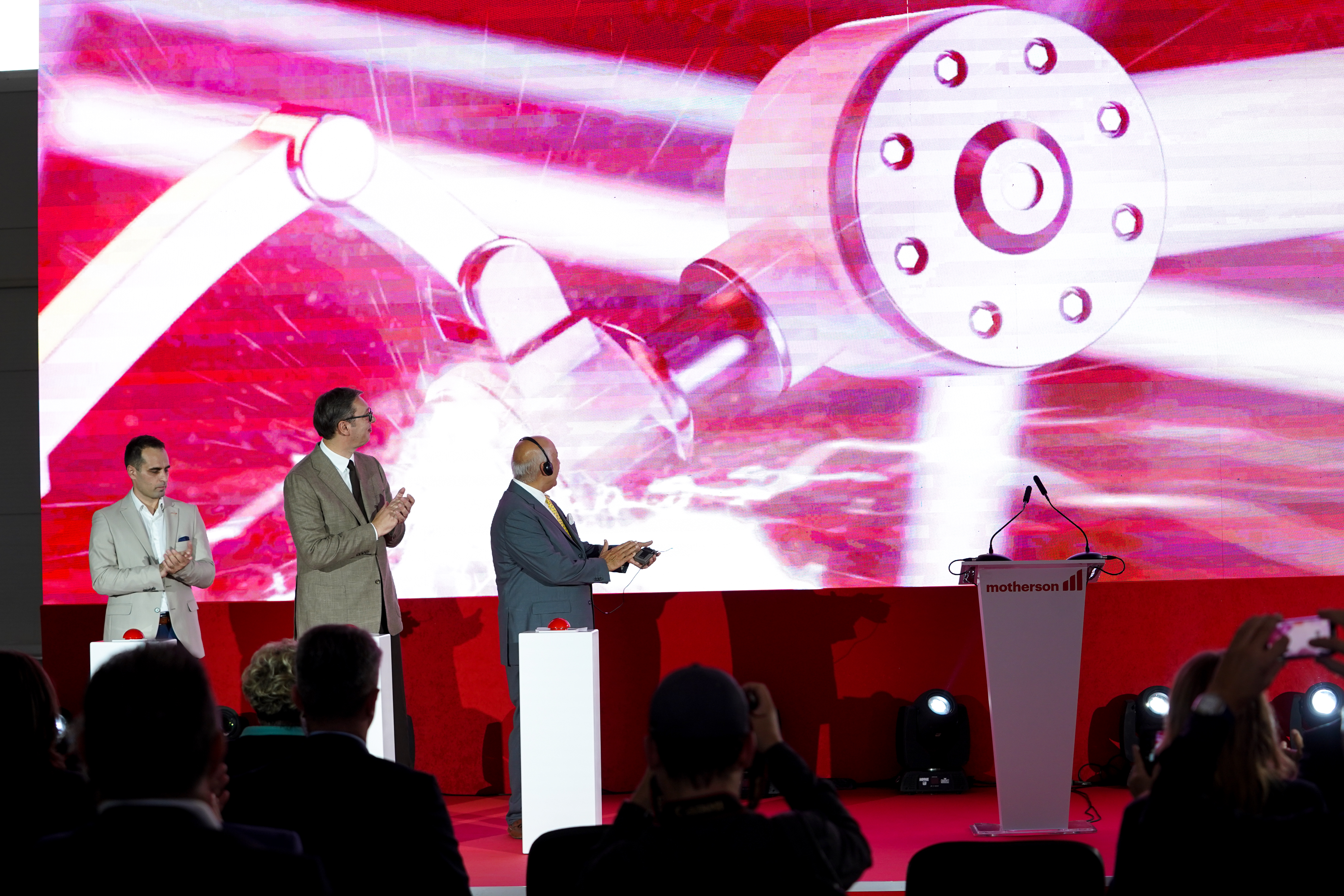 The Opening ceremony of the third factory located in Požarevac was held in the presence of the President of the Republic of Serbia, Mr. Aleksandar Vučić, the Chairman and co-founder of Samvardhana Motherson Group, Mr. Vivek Chaand Sehgal, Minister of Economy of the RoS, Mrs. Andjelka Atanasković, and other company and government officials.

PKC/Motherson group announced that the company intends to invest further in their business in Serbia.

The company is a producer of cable harnesses for the commercial vehicle industry, especially for heavy and medium-duty trucks.

PKC has been operating in Serbia since 2014, and the Motherson Group has production facilities in 12 countries, including China, the USA, Mexico, Great Britain, Brazil, Russia, and Germany.