US’ NCR OPENS TECHNOLOGY PARK IN BELGRADE – ITS LARGEST IN EUROPE

The American company NCR has opened a technology park in Belgrade, its largest campus in Europe, on about 30,000 square meters, in which 100 million dollars have been invested. 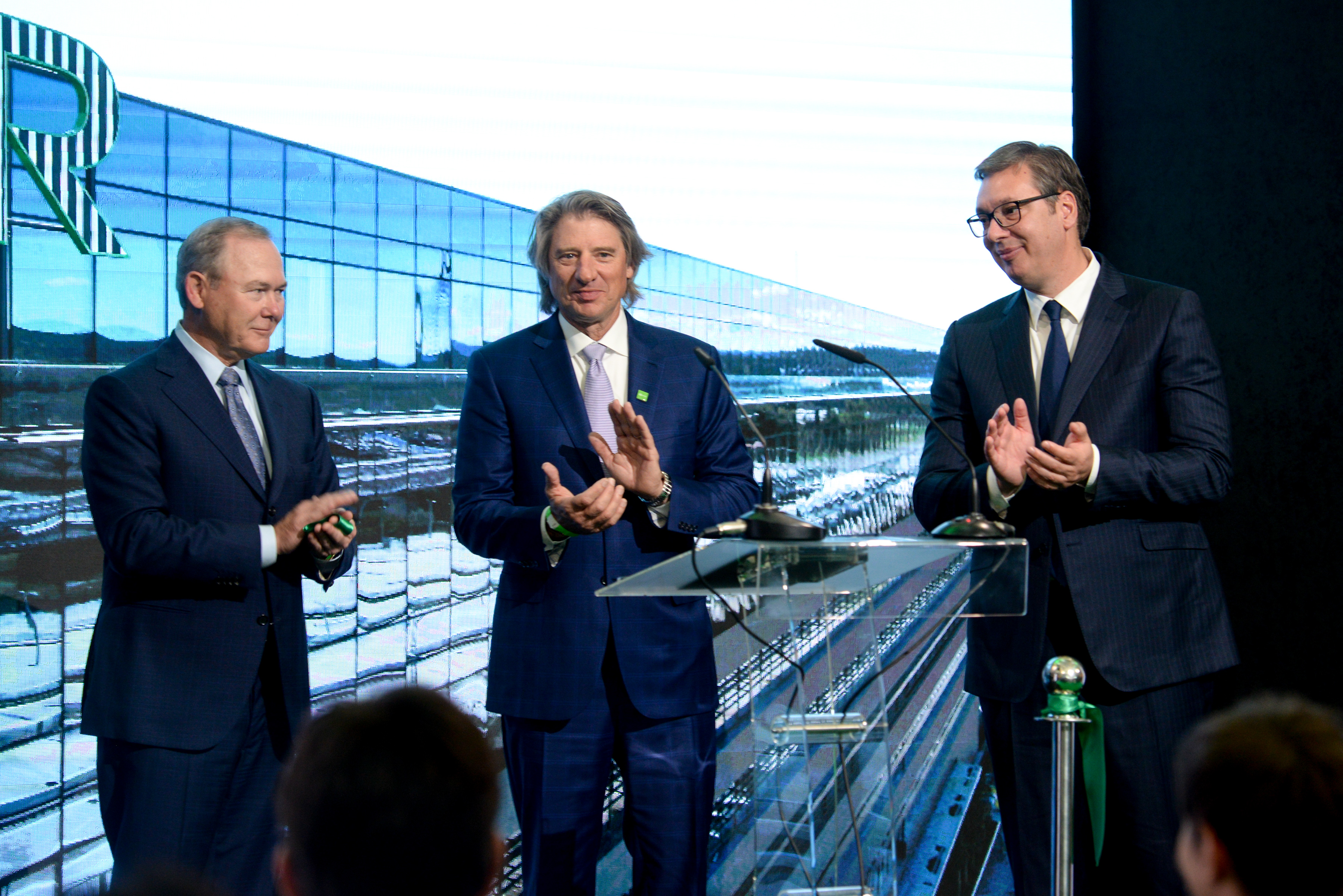 A park will also serve as a center for developing new technologies and a place to meet and exchange ideas of the company and the local community.

Serbia’s President Aleksandar Vučić attended the opening ceremony and said that a lot of effort and energy was invested in NCR coming to Serbia, employing almost 5,000 young people, and sending other American investors a message about Serbia being a good place to do business.

He added that NCR is the largest American employer in Serbia and one of the largest investors.

The Prime minister of the Republic of Serbia, Ana Brnabić, and H.E. Ambassador of USA to Serbia, Anthony F. Godfrey attended the ceremony, along with the company’s officials.

H.E. Ambassador Godfrey highlighted that there are two criteria that are essential to any successful business - stability, and innovation, and by his words, NCR’s leadership and the Government of Serbia understand this well, which is why we are here today, he pointed out.

“Serbia is a good place to invest. Serbia is a good place to grow. So all of us should take this cooperation as a model for the future development of our commercial, economic and political relationships. Today US companies employ more than 20.000 people here in Serbia, and I see these people are as 20.000 ambassadors, sharing our mutual success and helping us achieve our shared goals of a healthy, wealthy, technically advanced, and prosperous Serbia, as well as strong American and Serbian business relationships”, said Godfrey.

He also emphasized that Serbia is committed to a peaceful and stable region, and that is obvious that Serbian leadership understands the value of international investment and regional cooperation.

“They understand that companies like NCR are eager to invest and expand in places with an educated labor force, offering stability and prosperity that comes with a commitment to joining history’s successful and democratic trading block, the European Union”, said Ambassador.

The President and the Chief Operating Officer NCR, Owen Sullivan expressed his gratitude to everyone who participated and gave support to the NCR project in Belgrade. As he said, the spirit of the team in Belgrade, the people represent the innovation and dedication which is special and unique.

The President of the Republic of Serbia, Aleksandar Vučić said that NCR is the largest American employer in Serbia and how much Serbia appreciates the fact that thanks to companies like NCR, many young, educated people are staying to work and live in Serbia.

"Those 5.000 people work on software technologies and they will remain in the country - They have a future, they can make plans for the future in the country. That is the most important thing”, said the President.

NCR is a company headquartered in Atlanta and has existed for more than 135 years. It operates in 180 countries and has about 36.000 employees. 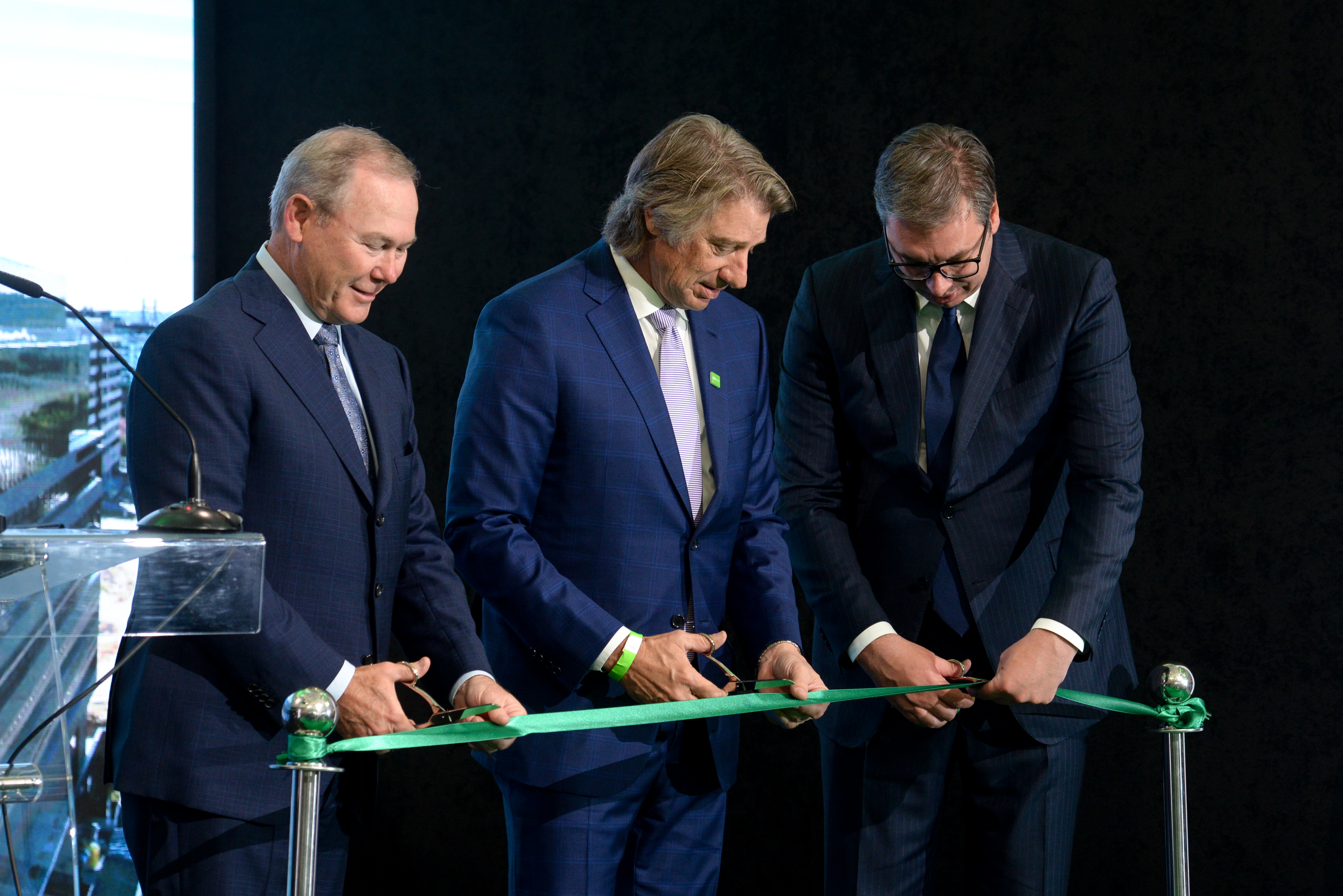 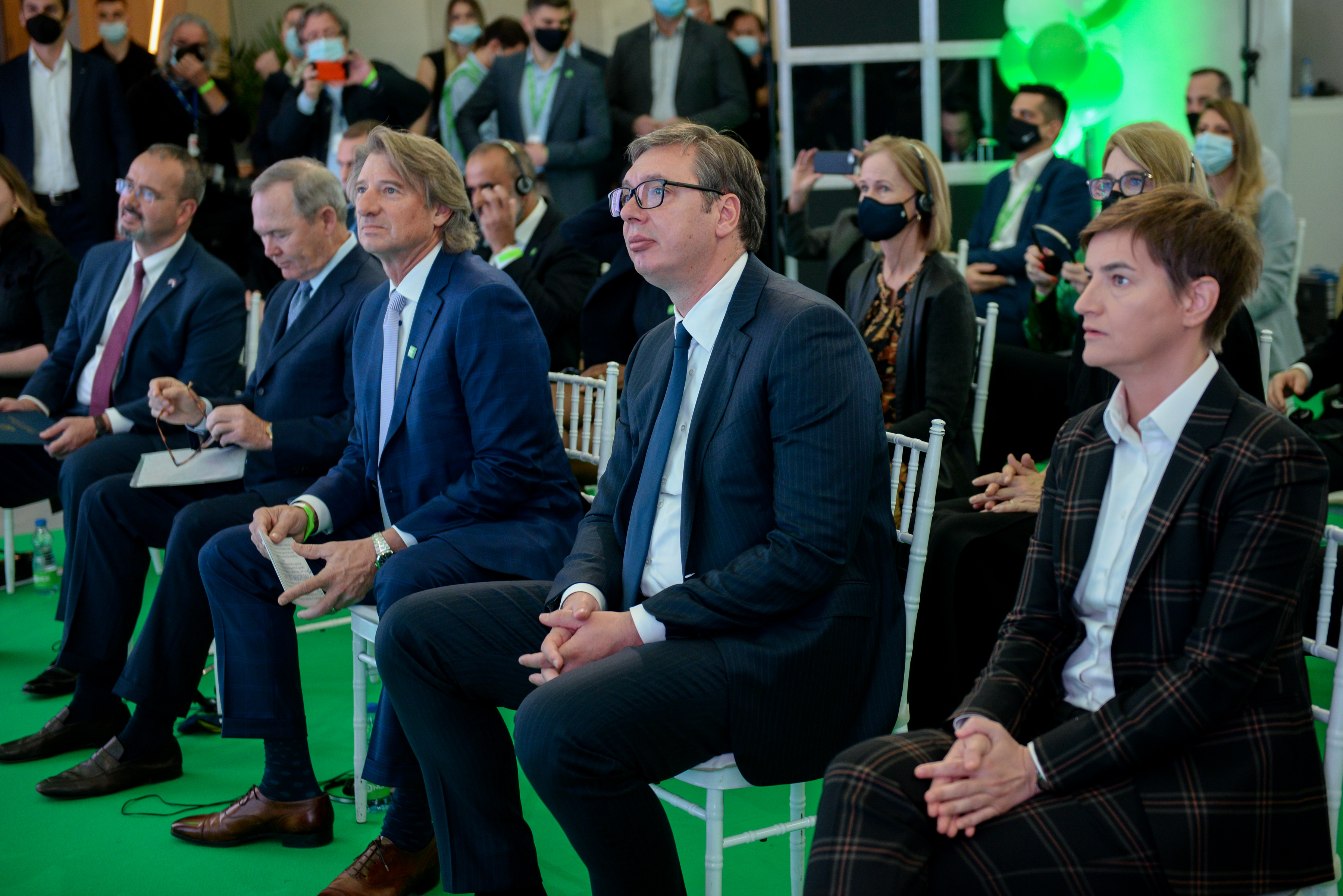 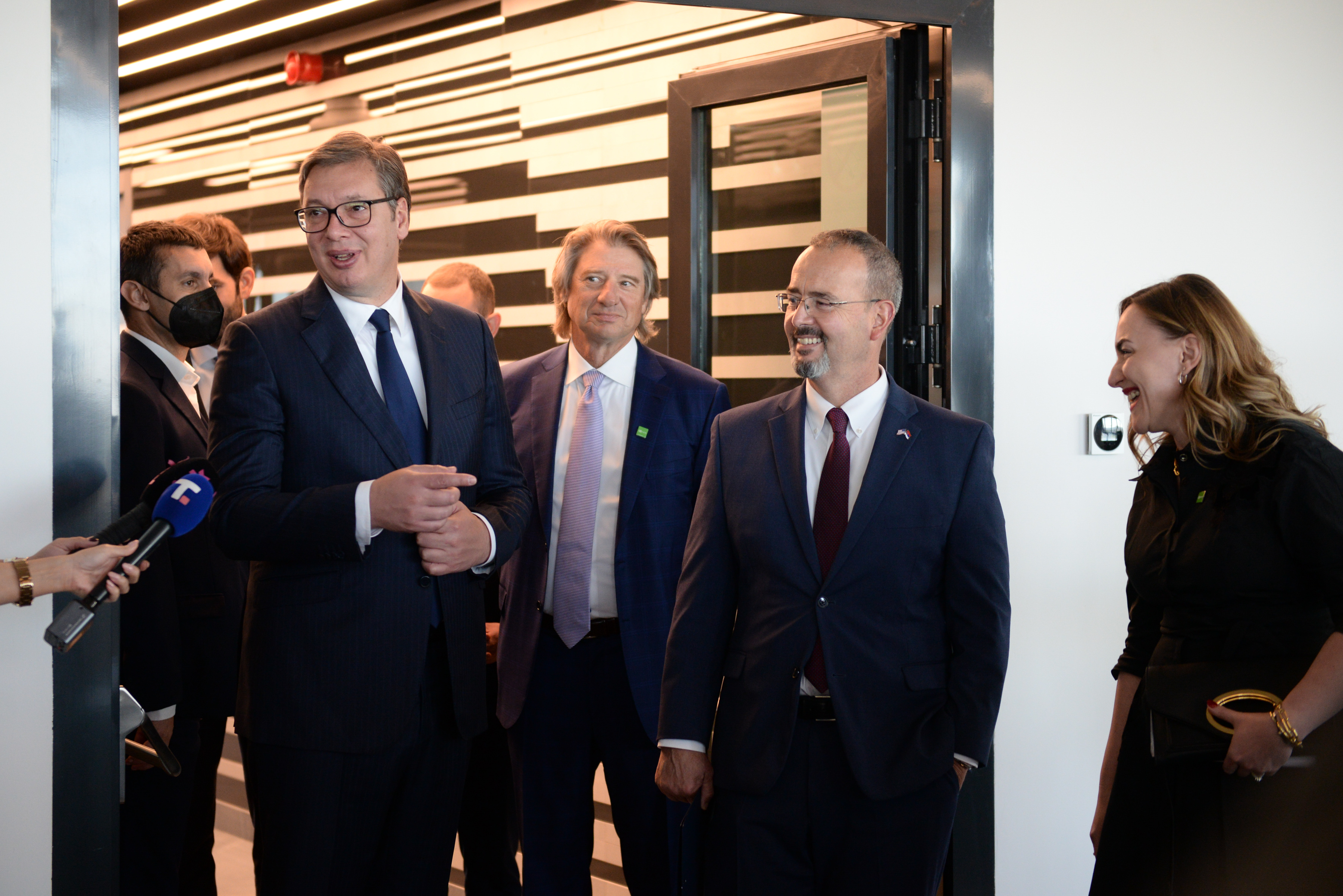 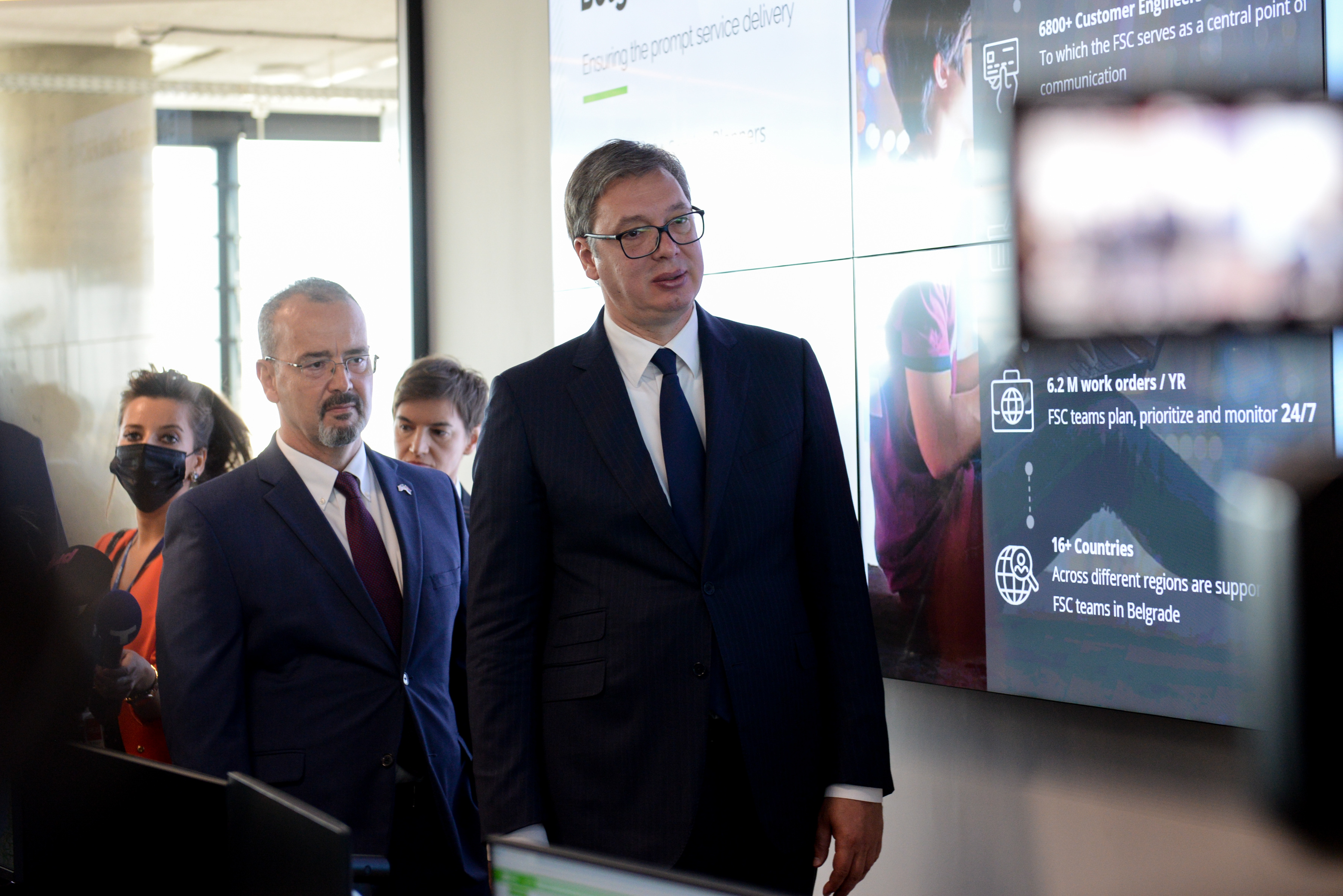 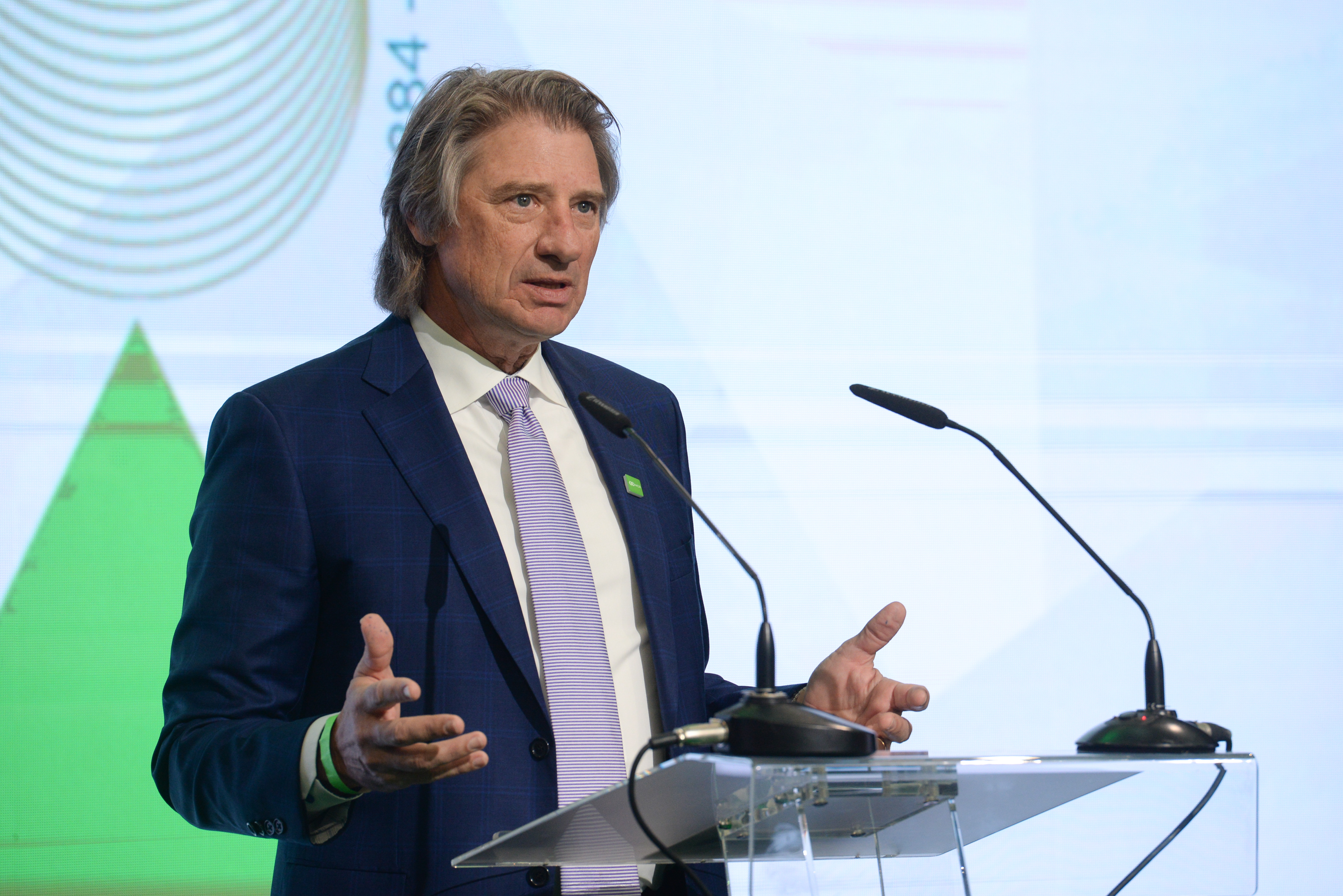 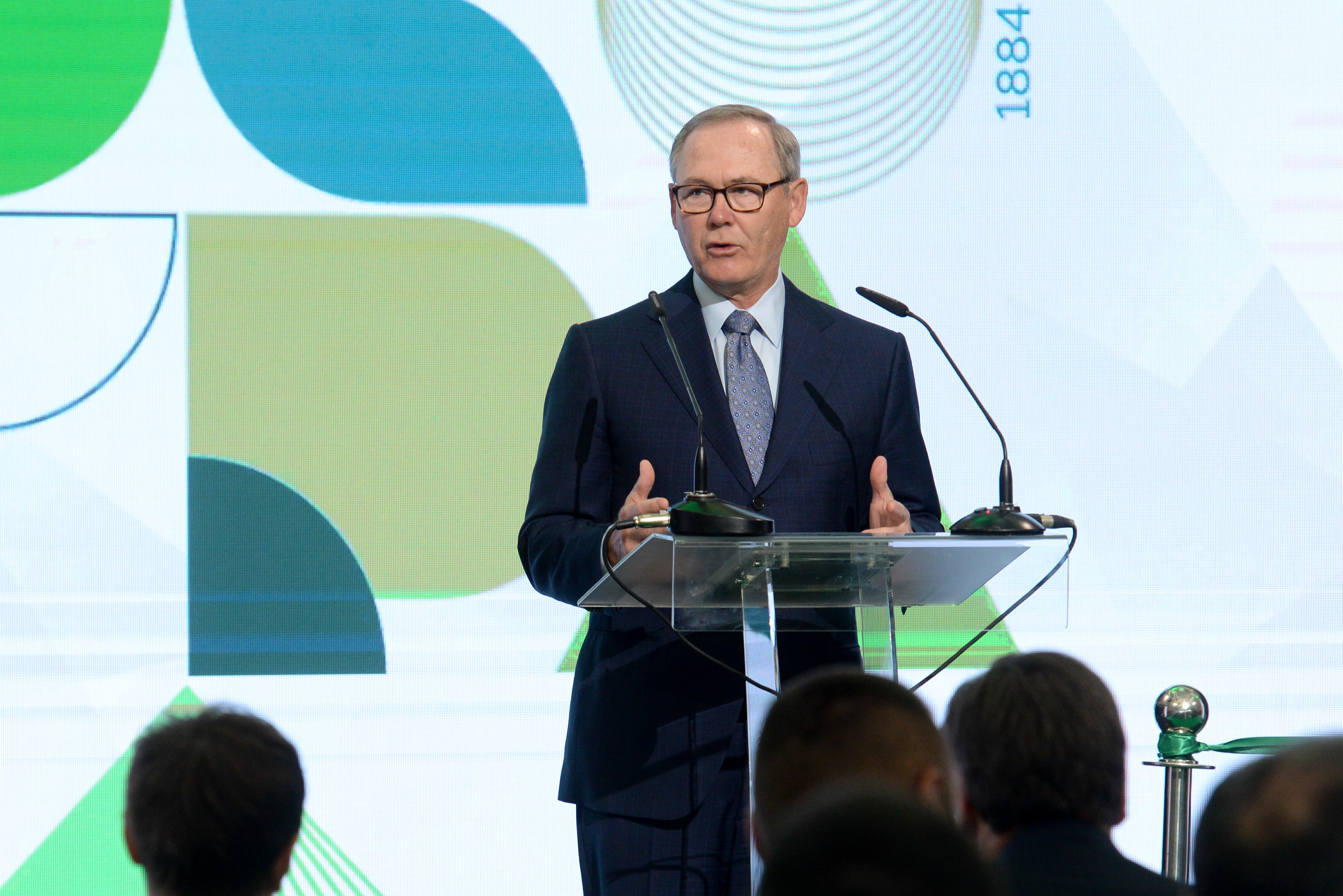 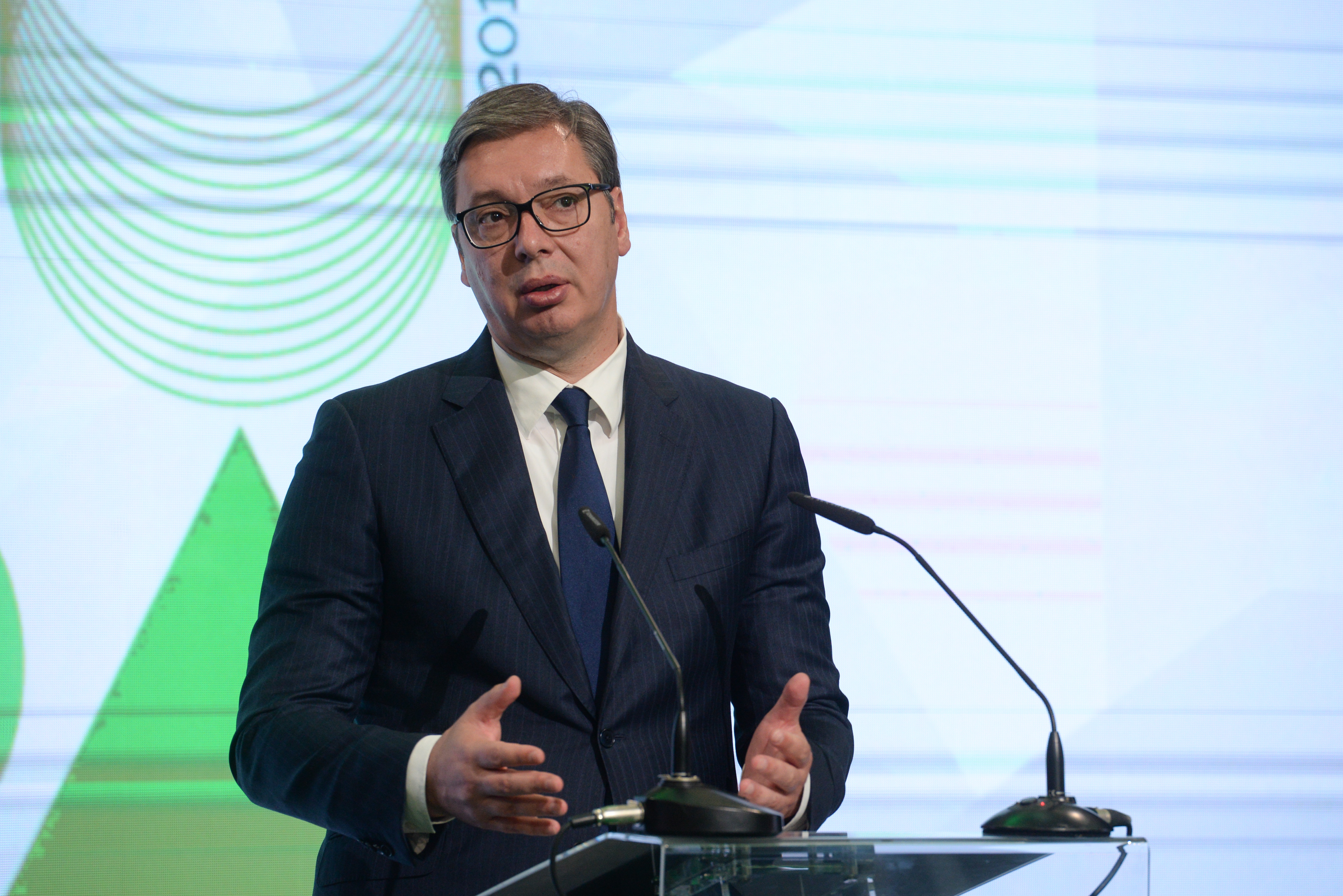 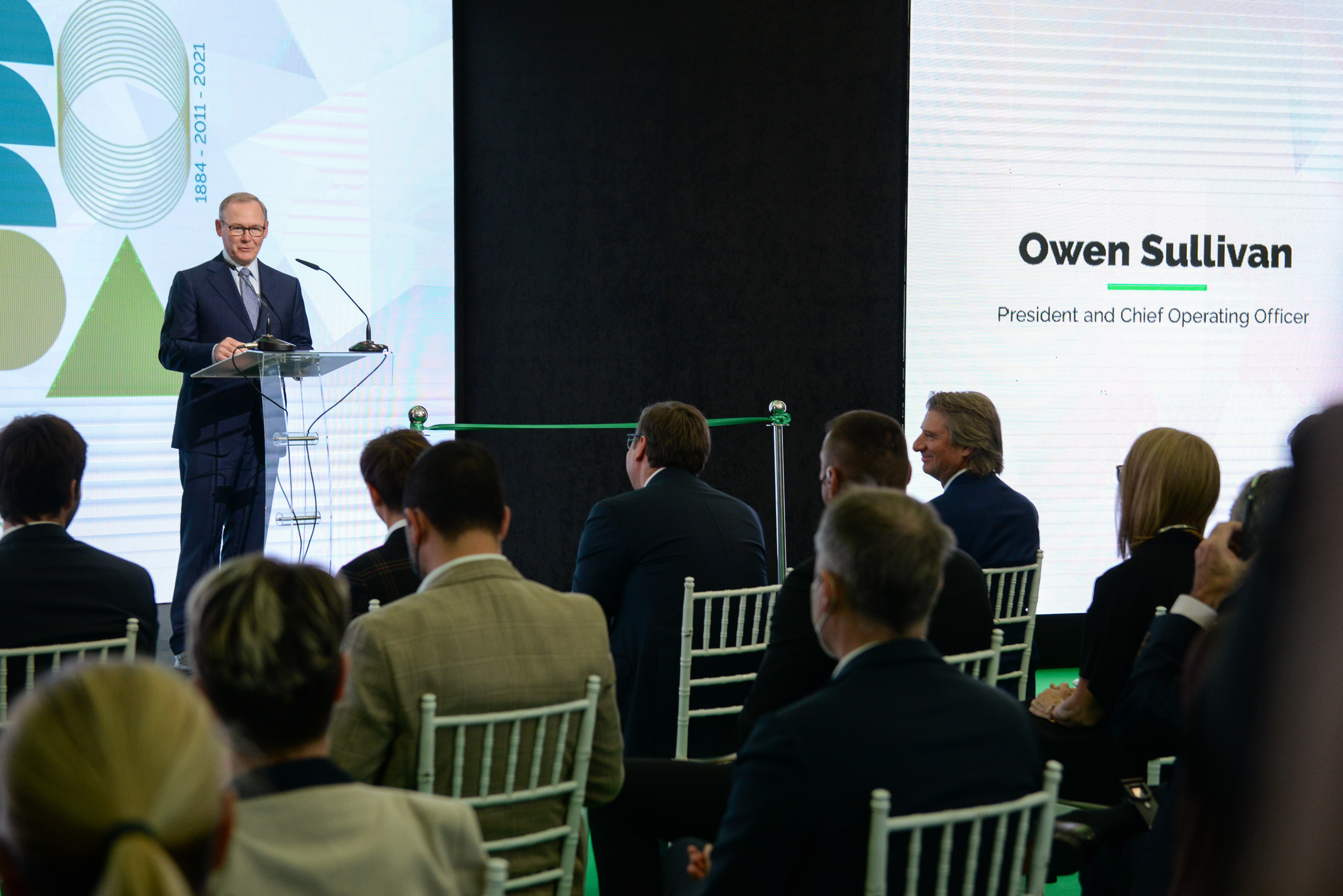 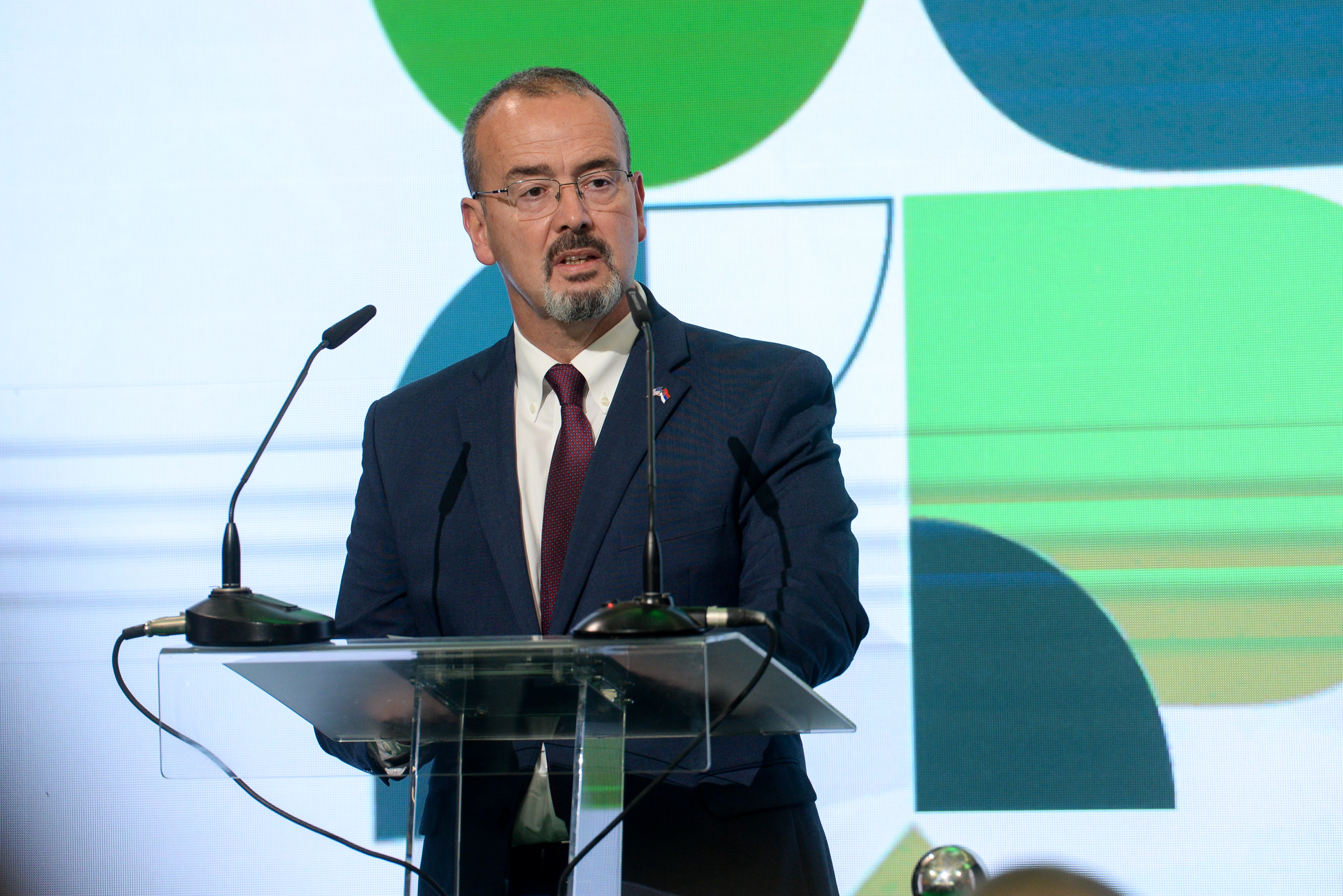 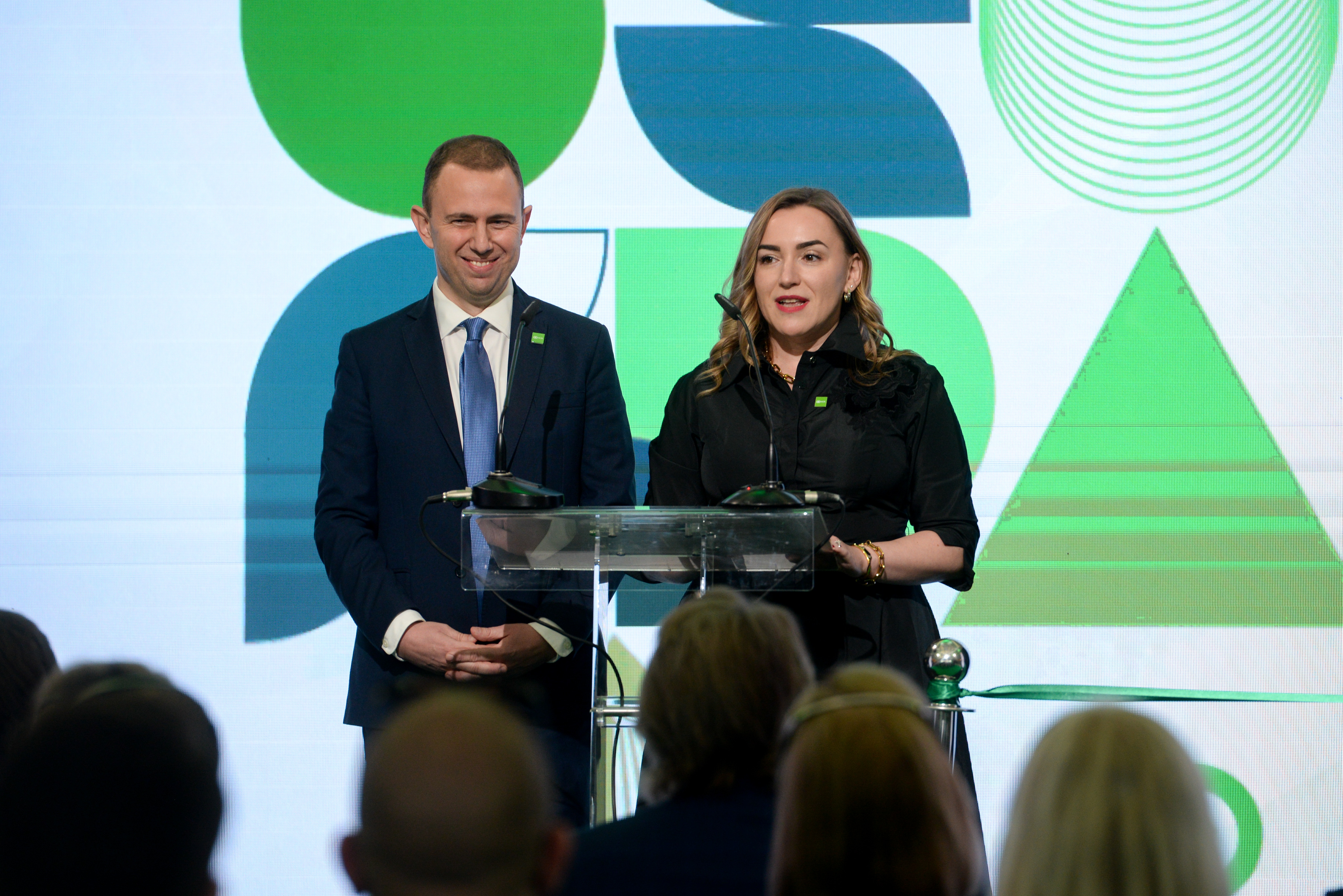