The Development Agency of Serbia (RAS) and the Hungarian Export Promotion Agency (HEPA) signed a Memorandum of Understanding today, defining cooperation within the new program of the Government of Hungary "Foreign Market Growth Program" which provides support to the activities of Hungarian companies abroad.

The event was also attended by the associates of the Ambassador of Hungary to Serbia, H. E. dr. Attila Pintér, as well as the head of the HEPA office in Belgrade, Nemanja Milutinović, and representatives of HEPA and RAS.

The "Foreign Market Growth Program" is a new, and second in a row, program of the Hungarian Government, in which the two institutions are cooperating successfully. The program has shown great interest in Hungarian companies in investing in Serbia, and RAS participates in it with its full capacity.

Cooperation between RAS and HEPA started at the 10th session of the Joint Commission for Economic Cooperation between the Republic of Serbia and Hungary, held in Budapest on November 12 and 13, 2019, at which the General Director of HEPA, Balázs Hendrich, and Acting Director of RAS Radoš Gazdić had a meeting. At that occasion, HEPA presented the Investment Scheme for the Western Balkans Program, the government’s program intended to improve economic development and prepare the countries of the Western Balkans for EU membership by strengthening the presence of Hungarian companies. 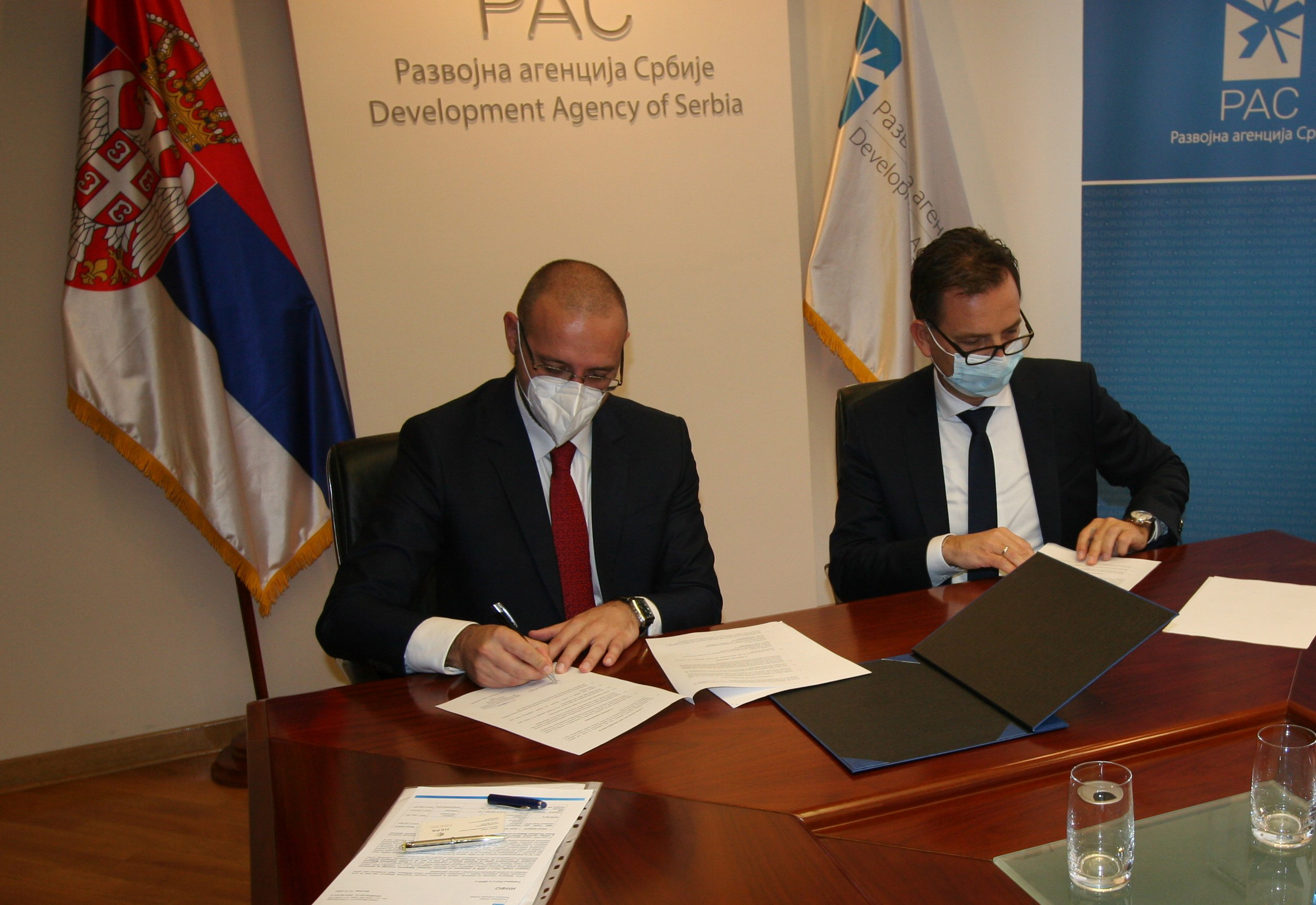 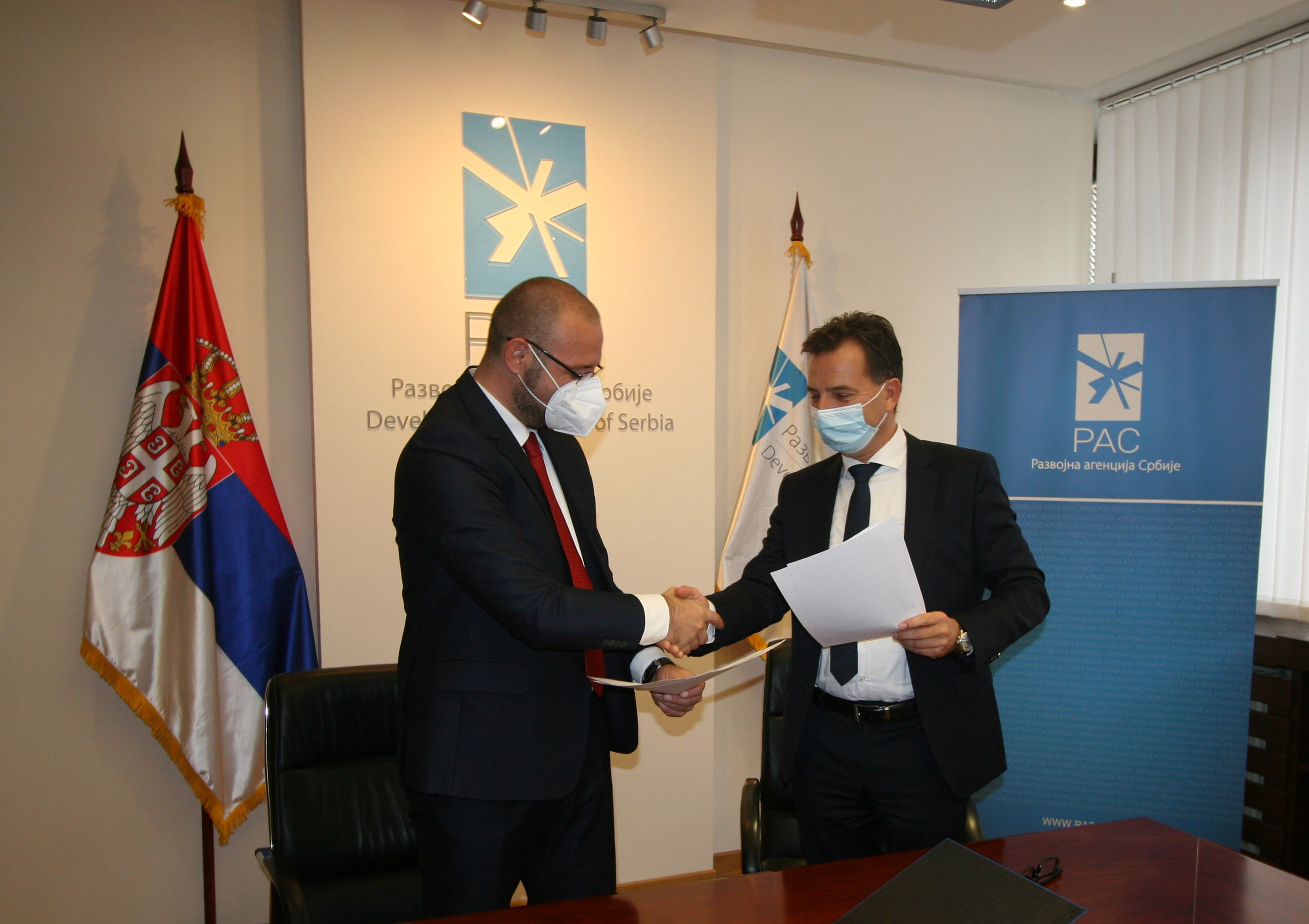 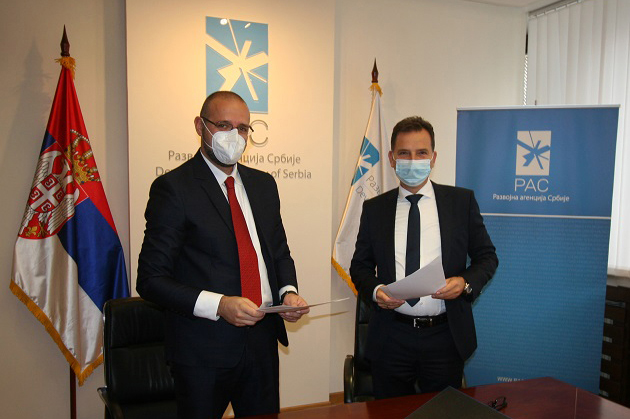 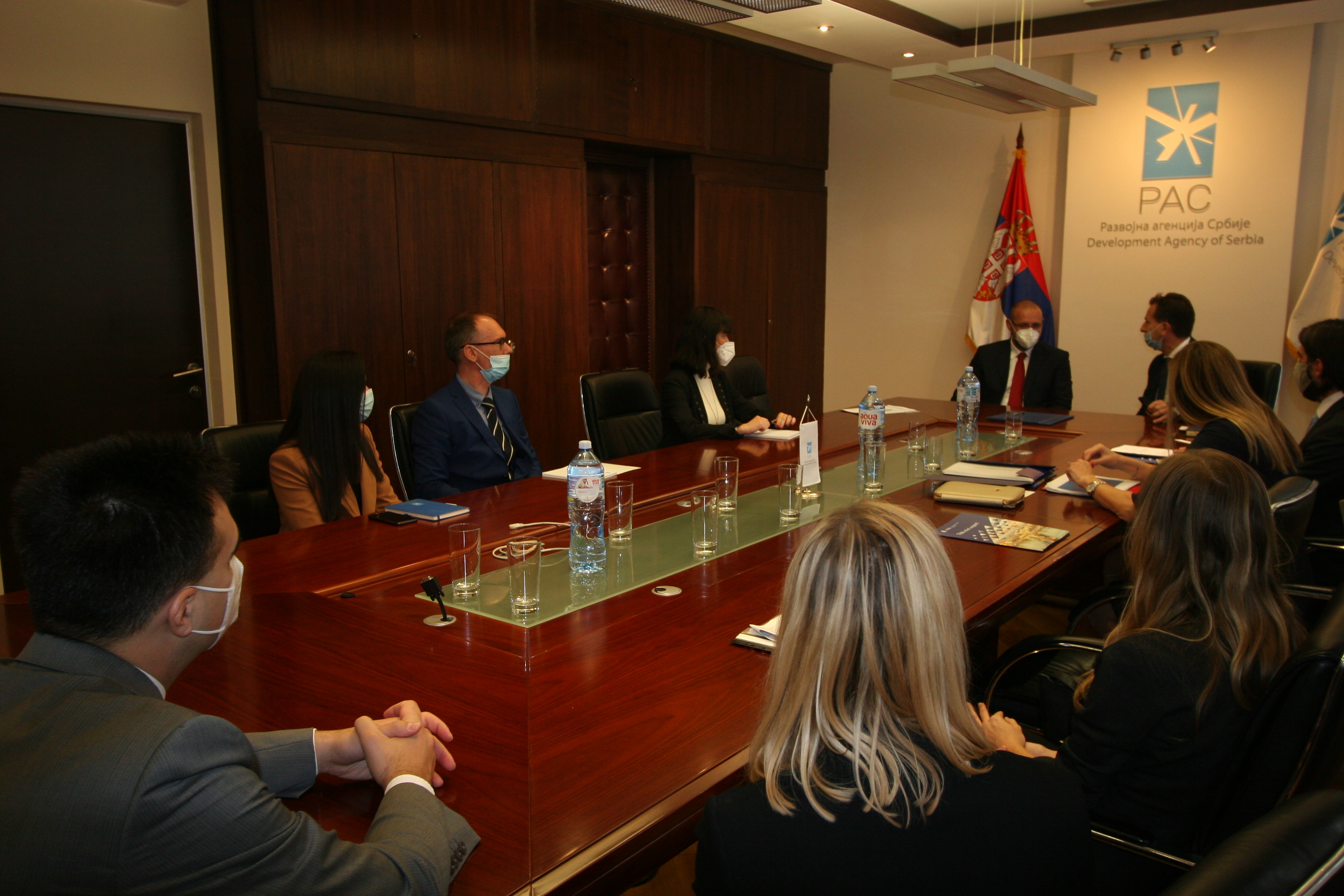 An MoU for the first program was signed in November 2019 and referred to promoting the expansion of trade and investment between the two countries in the spirit of the principles of equality and reciprocity.

The results of that initial cooperation are the implementation of nine investment projects of Hungarian companies in Serbia worth over 50 million euros and jobs for about 250 people. As for the collaboration on the second program, agreed and signed today, RAS will recommend 26 potential investments of Hungarian companies in the form of a Letter of Support. Finally, some of these companies will receive grants from the Hungarian Government for investment in Serbia. Moreover, the projects that have applied for support are worth €150 million in total and will employ around 380 people in the future.

Bearing in mind that the Republic of Serbia considers every investment and new job opening as a highly important, the Development Agency of Serbia in this way gives support to the Hungarian companies willing to invest in Serbia and hopes the most of them will be successfully realized.

HEPA (Hungarian Export Promotion Agency) is a government agency of the Republic of Hungary that aims to promote the exports of Hungarian companies and improve the international image of Hungary.