HISENSE (GORENJE) IS BUILDING A ...

NIDEC BEGINS CONSTRUCTION OF YET ...

The Korean company Kyungshin Cable held a grand opening ceremony for its production plant where it will produce battery components for high-tech electric vehicles for the European market in the Municipality of Smederevska Palanka (Serbia). It is the first Kyungshin Cable investment in the region after more than 60 years, and it is worth approximately € 20 million.

Kyungshin Cable Europe has officially opened the factory in the Guberash industrial zone of Smederevska Palanka, which will produce parts for batteries of high-tech electric cars. The production plant was build in less than six months and it should provide 700 new jobs by the end of 2022.

The grand opening ceremony was attended by the President of the Republic of Serbia, Aleksandar Vucic, the general manager of Kyungshin Cable Europe Jae-Keun Seo, Minister of Economy Andjelka Atanaskovic, Ambassador of the Republic of Korea to Serbia, H.E. Choe Hyoung-chan, and Mayor of Smederevska Palanka Nikola Vucen, as well as representatives of the diplomatic corps and local and state authorities.

Following the factory in Poland, this is the company’s only factory in Europe, which aims to deliver ecological car components to European manufacturers and suppliers of batteries.

According to the company, with the opening of the factory in Serbia, Kyungshin has established a system that will efficiently meet the demands of the consumers and the market by localizing the sectors such as research and development, production, sales, and services in Europe, which is one of the three leading markets in the world, in addition to the United States of America and China.

Kyungshin Cable Europe is part of the Kyungshin Group, whose facilities are located in a number of countries around the world, including the United States, Mexico, China, Poland, South Korea, and other countries. Founded in 1974, Kyungshin Cable is a leader in the Korean market of electronic parts for the automotive industry, with an annual turnover of $ 611 million. The company’s core activity has been expanded from automotive and industrial wires and cables to the production of car parts for high- and low-voltage electric vehicles, in accordance with the new trends in the automotive industry. 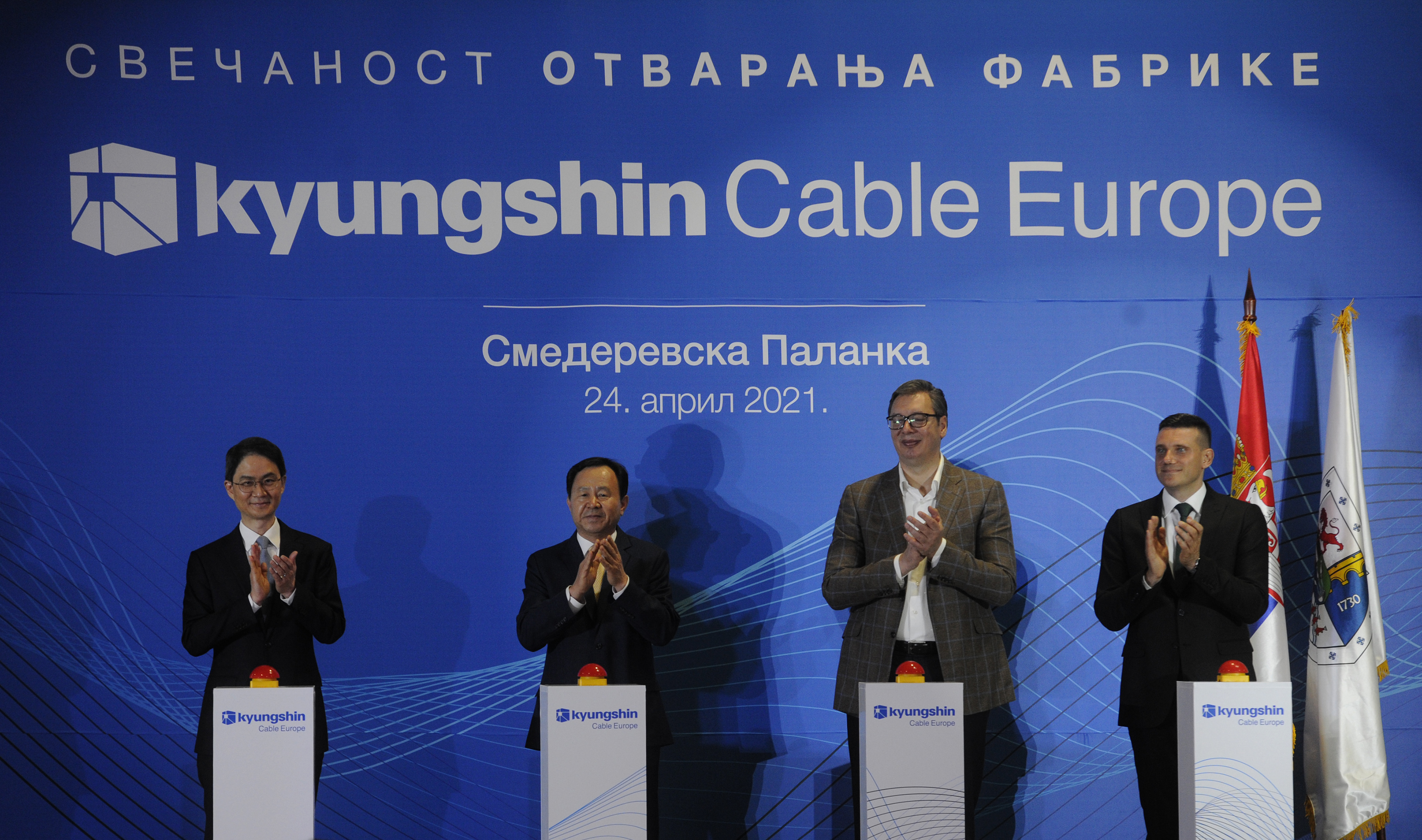 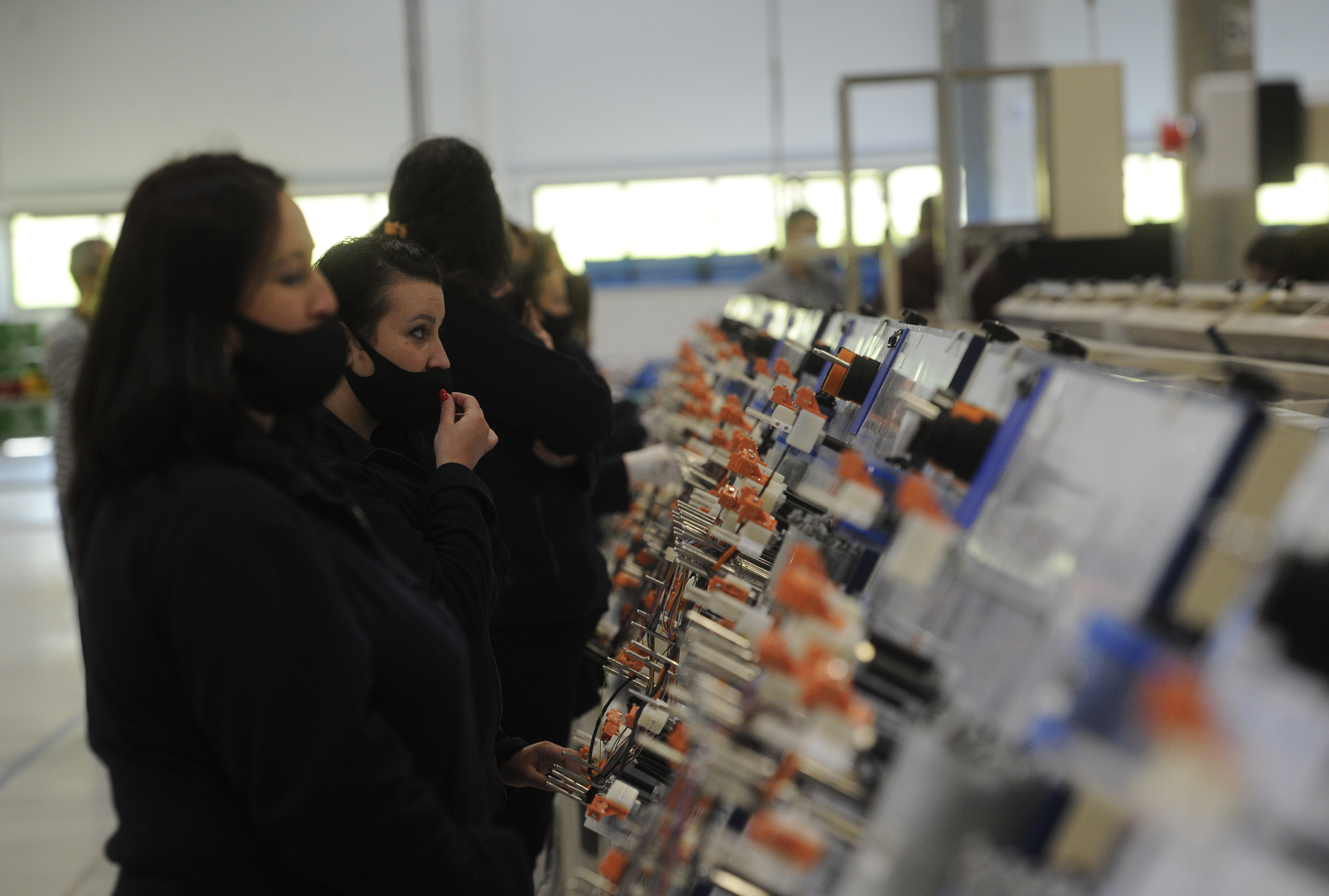 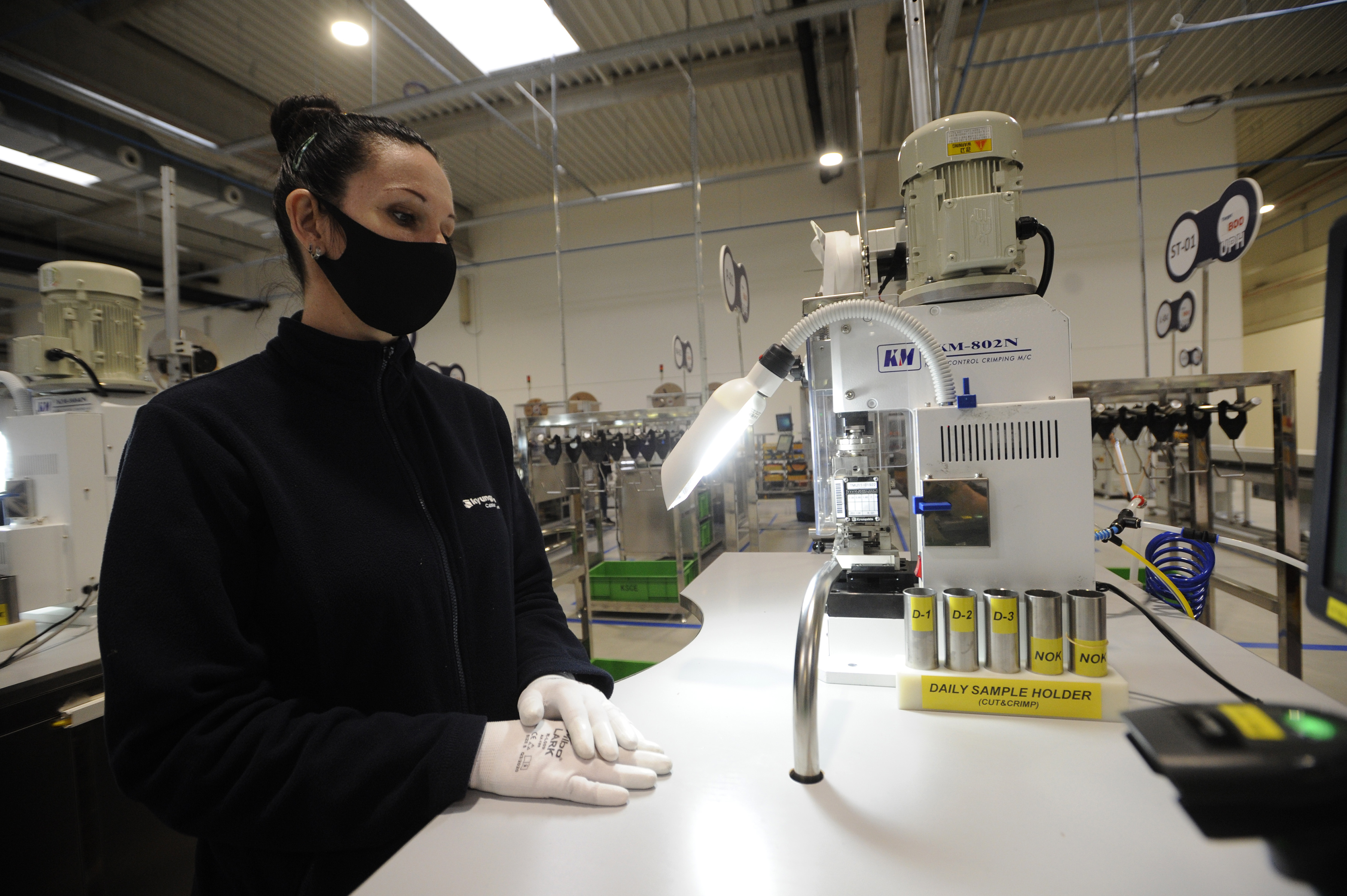 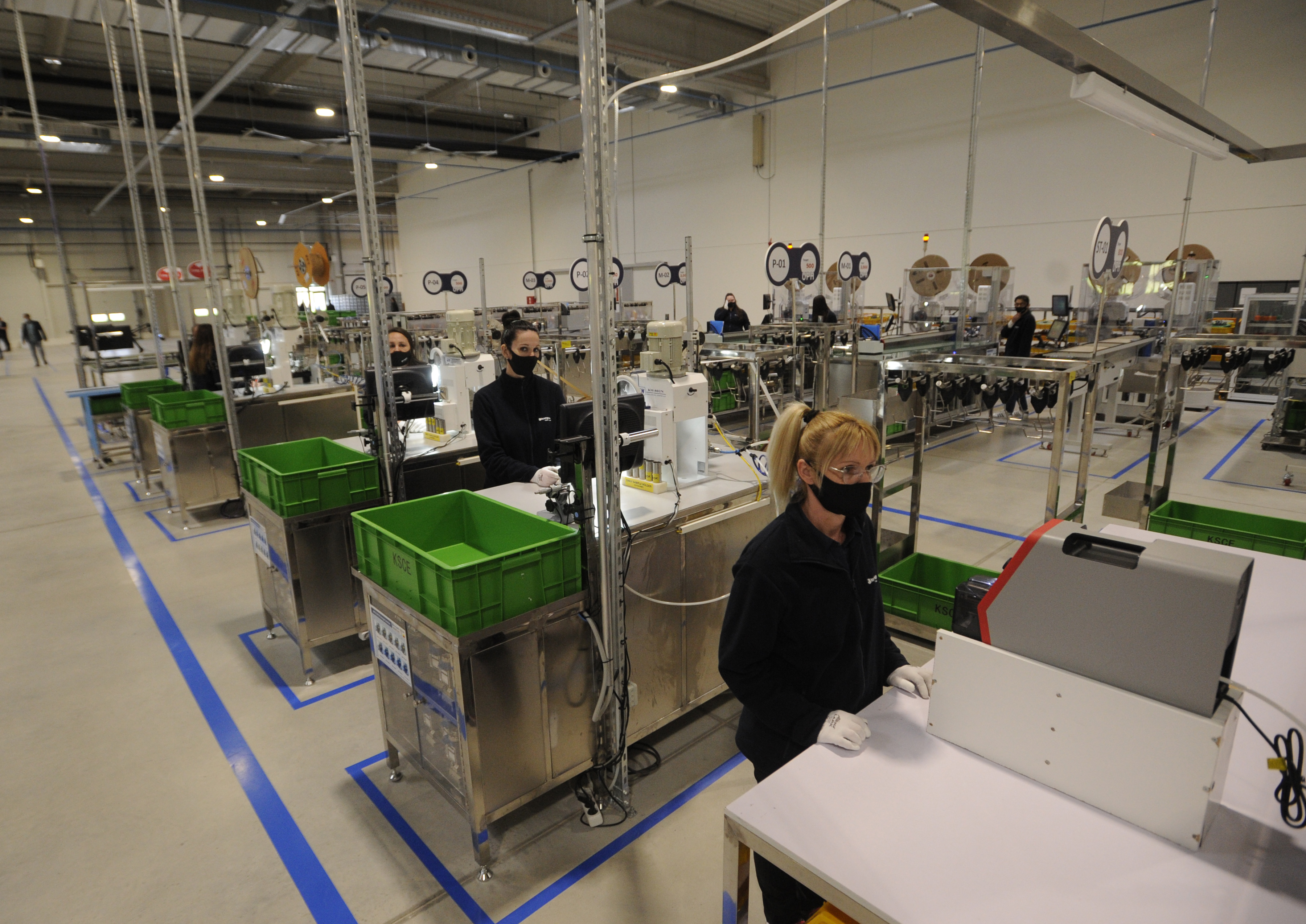 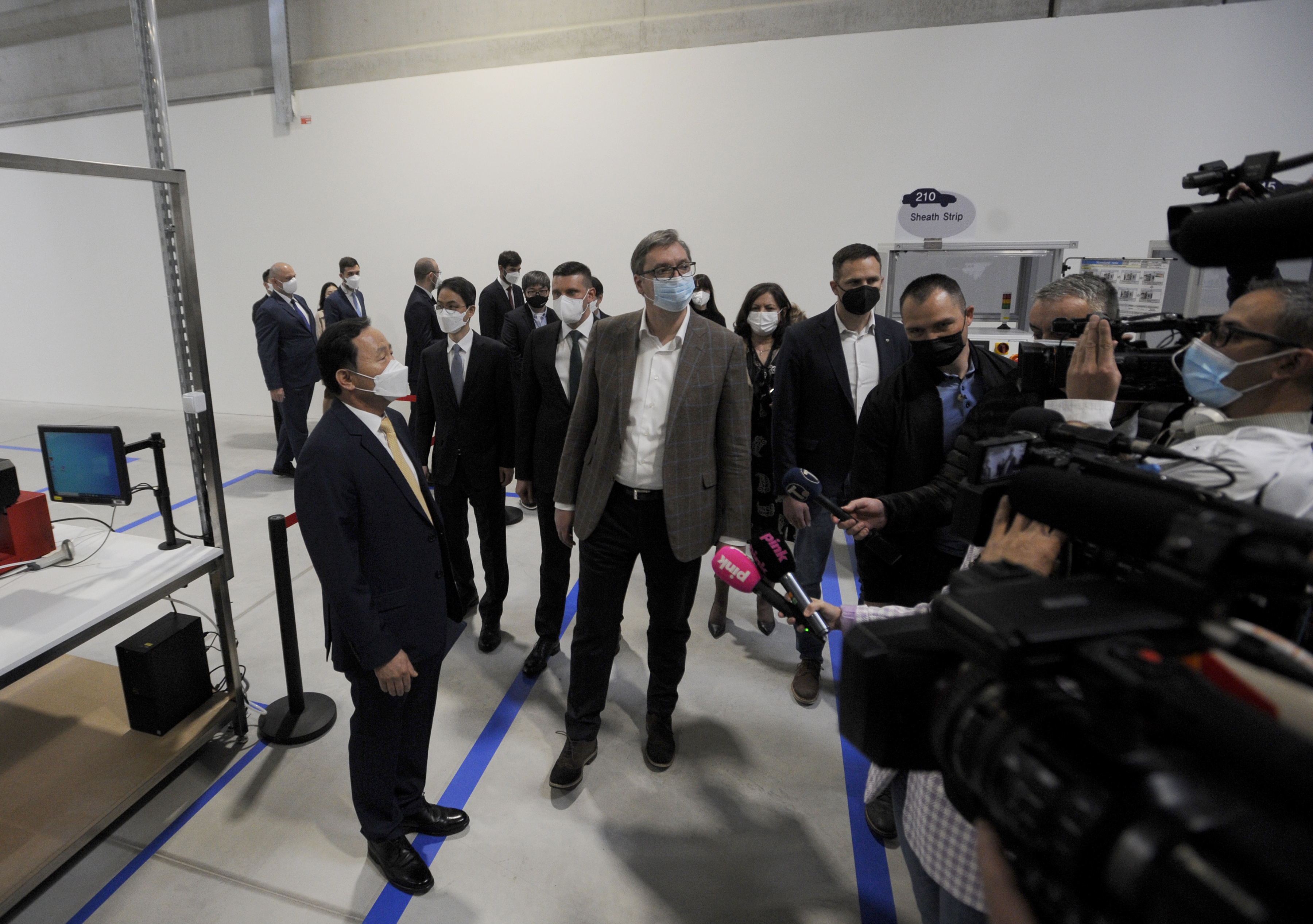 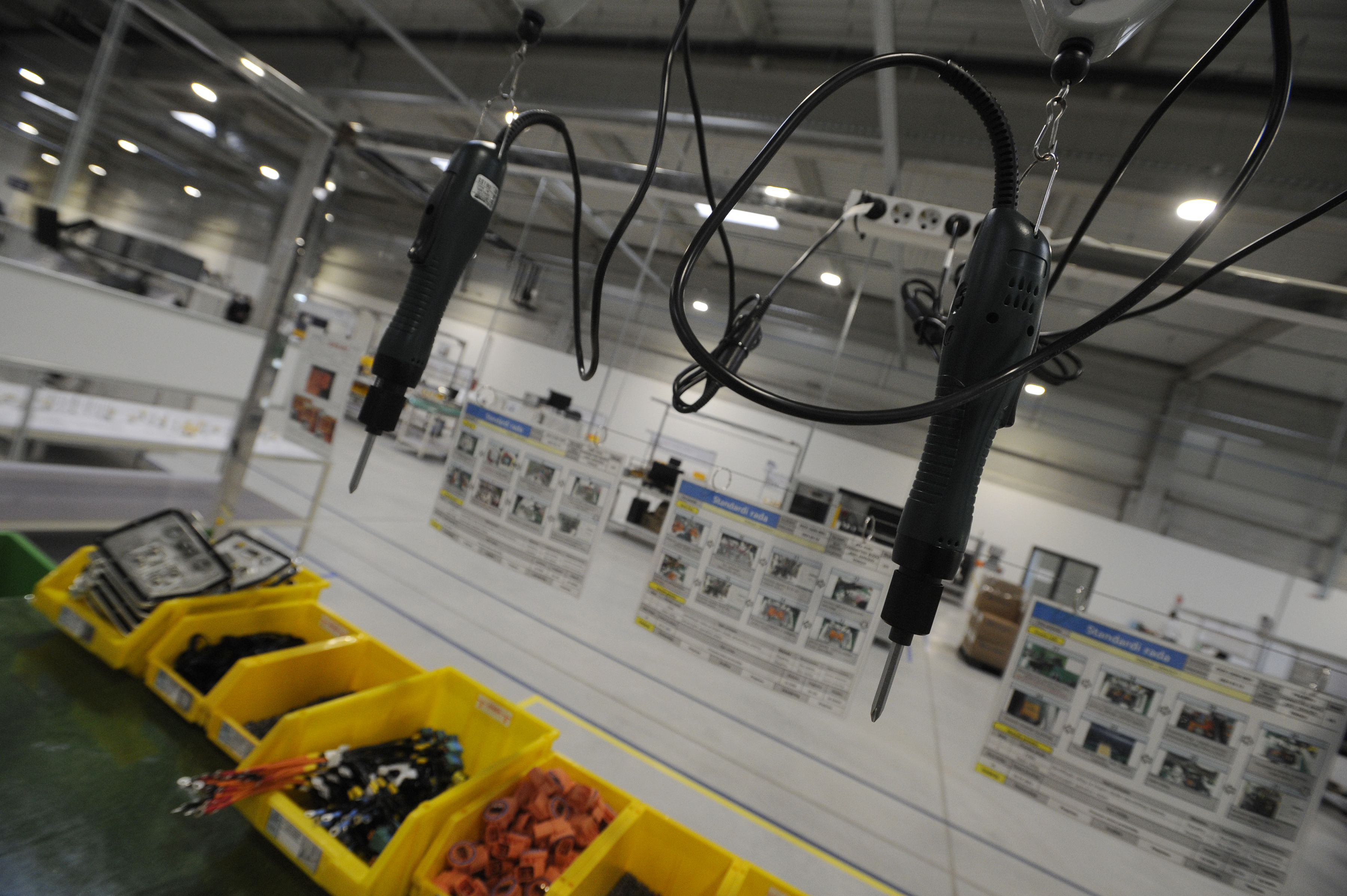