On Sunday, January 31 2016, Italian company Geox officially opened its factory in Vranje. The total investment is €15.8 million, while it is planned to employ 1,250 workers.

Geox factory covers 100,000 square meters, of which more than 20% per cent is covered. As it is planned Vranje-based factory will produce 1,250,000 pairs of high quality women fashion footwear. According to Mr. Polegato, Director of Geox, the factory in Vranje will produce high-tech footwear designed for countries that are in cold areas. As noted, Geox will bring a new technology and business culture that is known throughout the world.

The company Geox is present in more than 100 countries worldwide, while more than 70% of its sales are generated outside Italy. 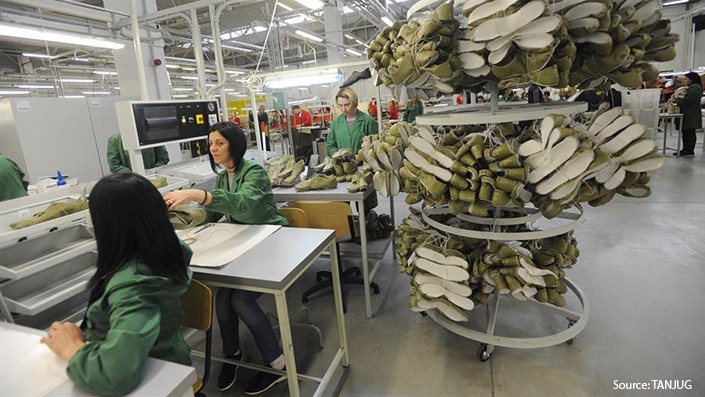