HIGH-TECH AND SUSTAINABLE DEVELOPMENT ARE ...

In Zrenjanin, on 30th March, officially started the construction of tyre factory “Shandong Linglong" which is planned to employ around 1,200 people and produce 13 million tires a year.

It is around 800 million euros worth investment.

On this occasion, President Vucic emphasized that the future of  Zrenjanin, Banat and Serbia, will be changed with implementation of this particular project.

"Even today, when we begin this great job, we know that this was possible because we believed in it and we did not give up, and our Chinese friends believed even more. We want more results, we have human and other capacities to make dreams come true, " said Vucic.

President of "Linglong" Wang Feng said that the construction of a tire factory in Zrenjanin is significant for the global development of this world-renowned tire manufacturer, and that this project will contribute to the economic development of Serbia and further development of the relations between the two countries.

China's Ambassador H.E. Ms Chen Bo pointed out that particular investment will be the most modern rubber factory in Europe. She also emphasized that this day when the construction of the "Linglong" factory started is a great day for the city of Zrenjanin that has gained new opportunities for development, as well as for the Chinese company and overall Serbian-Chinese relations.

Linglong employs 13,000 people around the world, ranks 20th in tire production worldwide, and third in China. 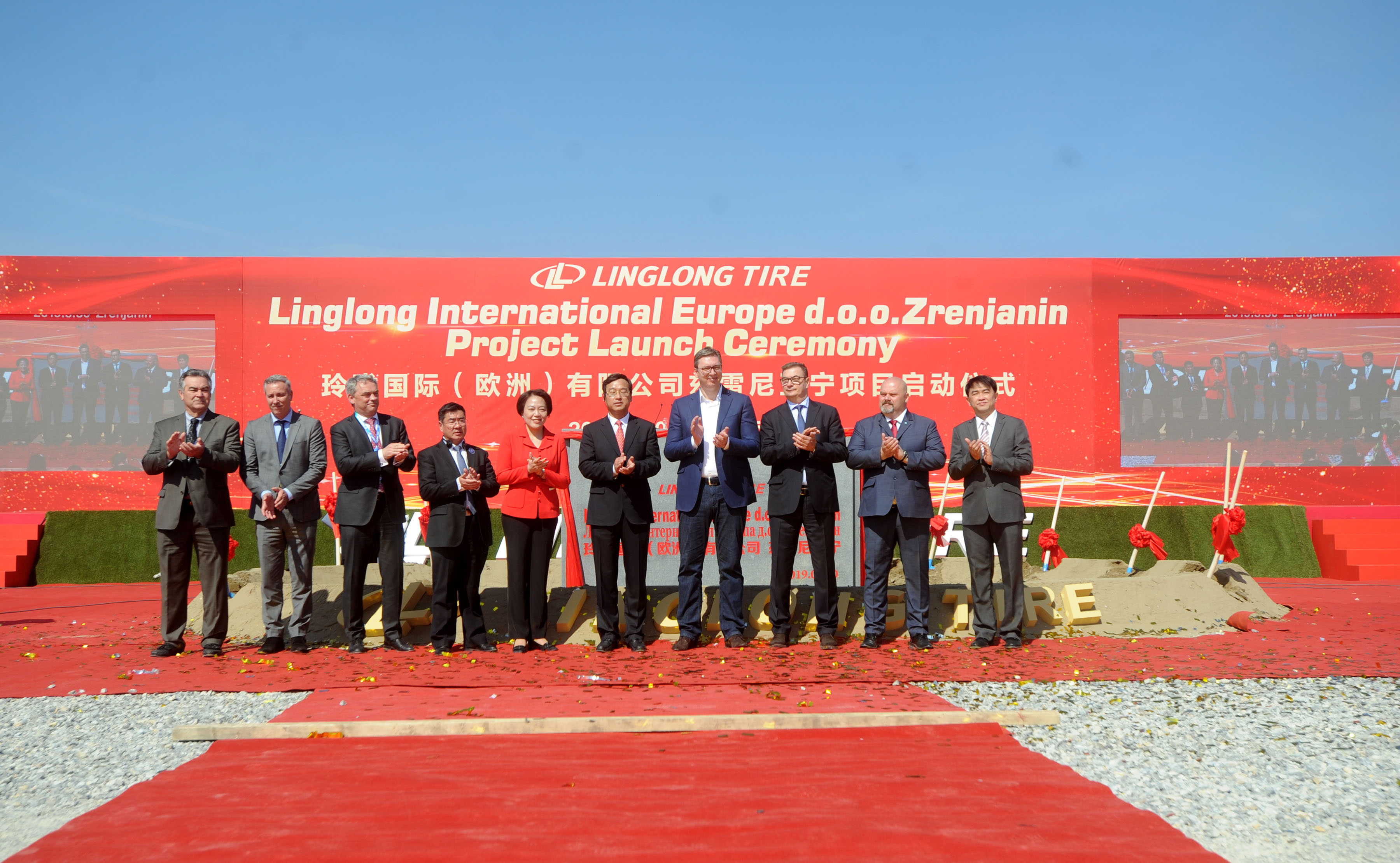 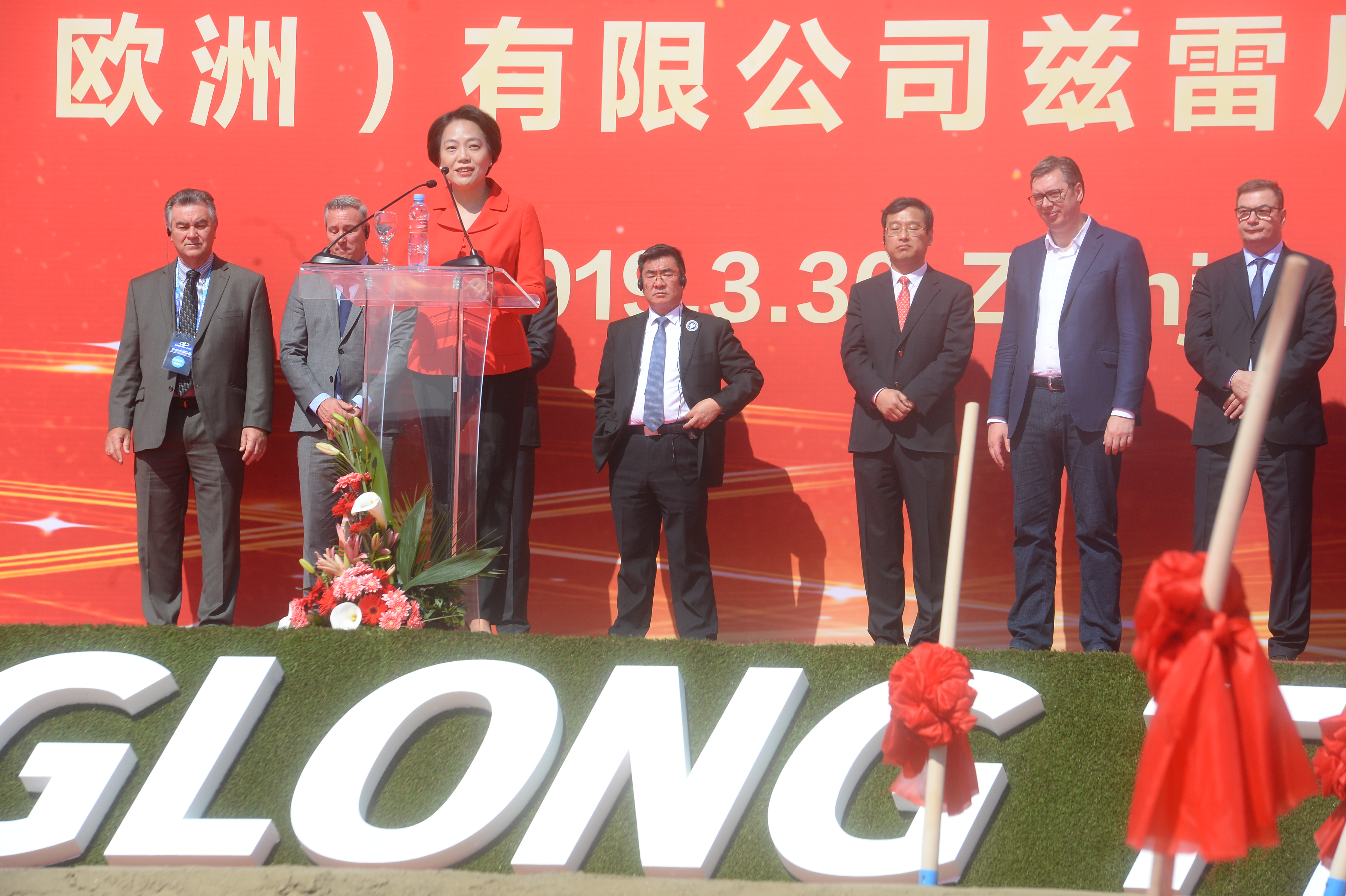 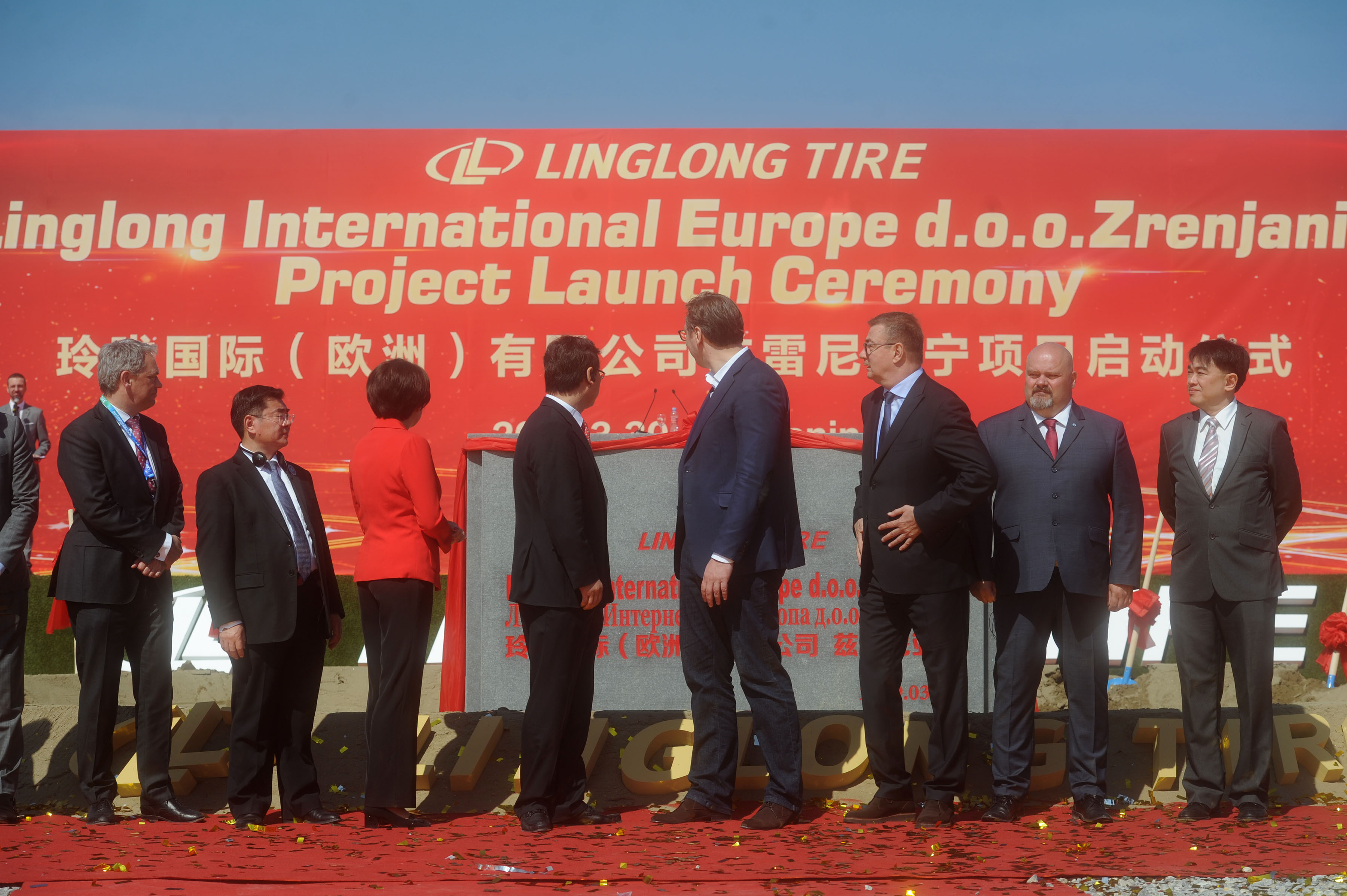 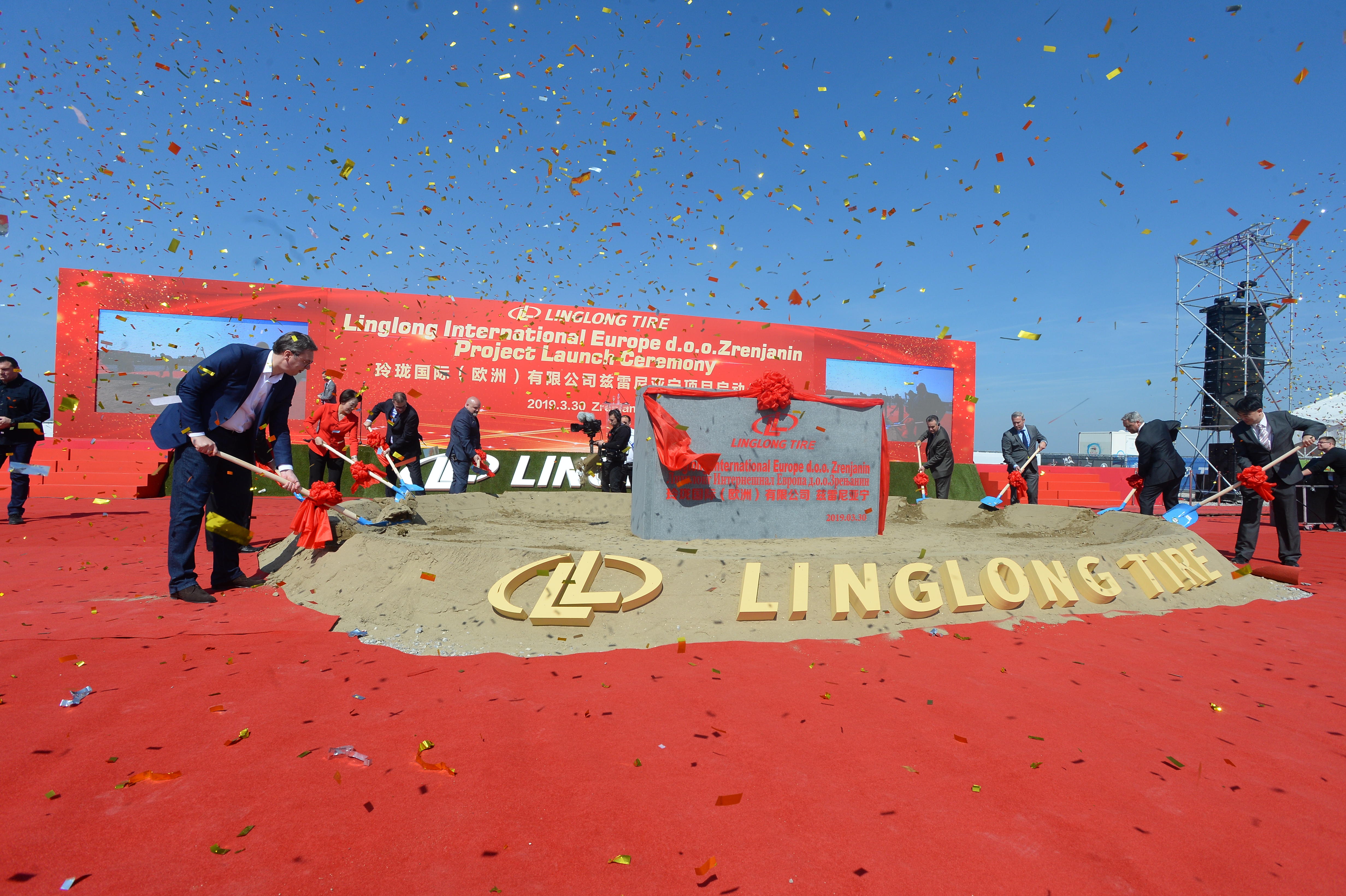 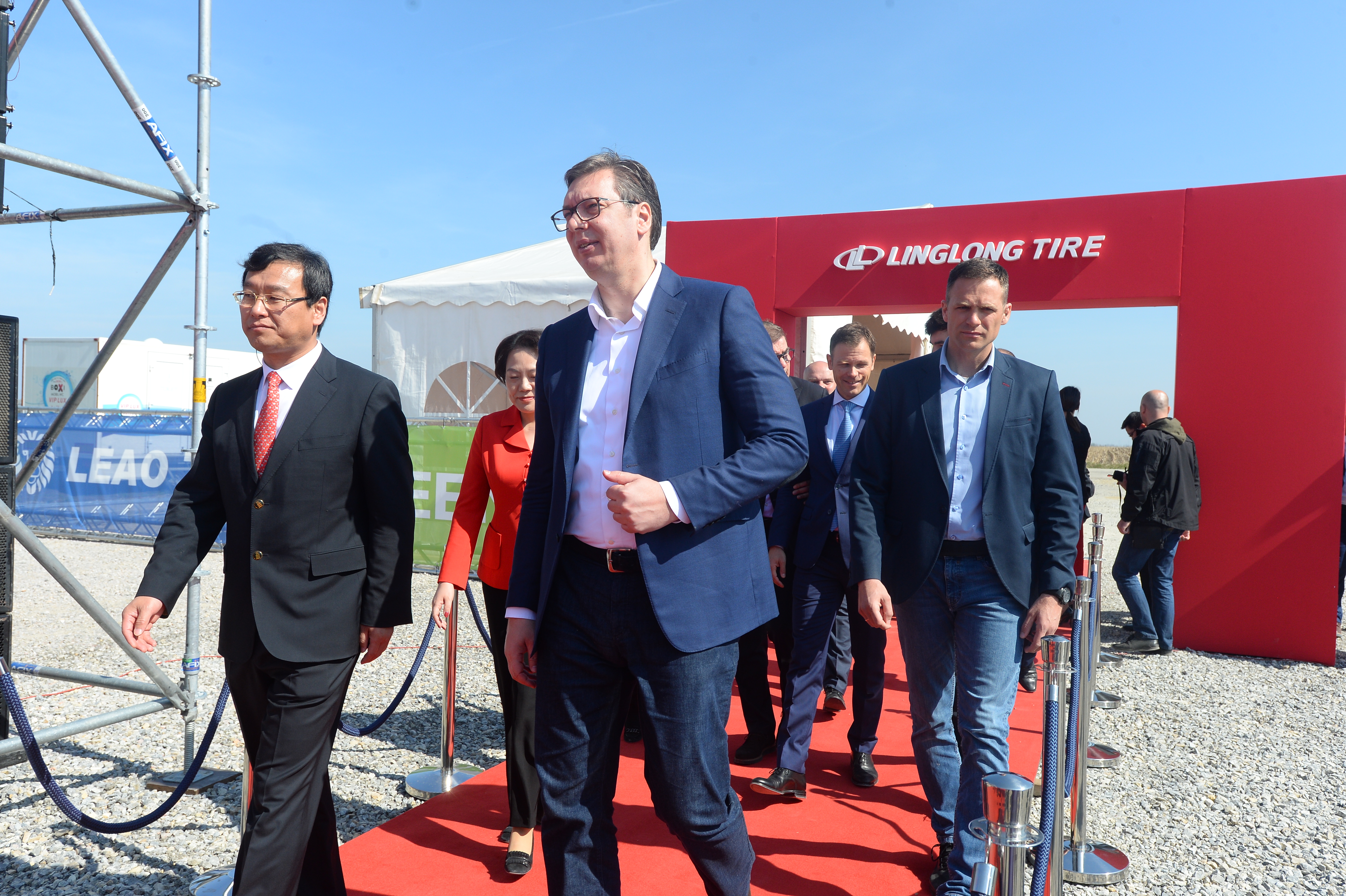