Investment is €20 million worth, and it is planned to create 700 new jobs. In Smederevska Palanka, Kyungshin Cable plant will produce components for high-tech electric car batteries, as well as the parts for traditional cars.

The groundbreaking ceremony for its factory, in industrial zone Guberas, was held in attendance of the President of the Republic of Serbia Aleksandar Vucic, H. E. Ambassador of the Republic of Korea to Serbia Hyong-chan Choe, General Manager of Kyungshin Cable Jae-Keun Seo, and the President of the Municipality of Smederevska Palanka Nikola Vucen.

General manager of Kyungshin Cable, Mr. Jae-Keun Seo emphasized the general switch of the automotive industry towards electric cars and e-mobility, and the company’s tendency and focus in the same direction. As he stated at the groundbreaking ceremony, he is strongly convinced in the success of a project in Serbia, especially with the great cooperation the company already has with the local community.

President of the Republic of Serbia, Aleksandar Vucic expressed his gratitude for investing in Serbia, especially in Smederevska Palanka, because this area and community, as he mentioned, will have significant benefits from a project of this kind.

Kyungshin Cable operates within the Kyungshin Group and manufactures electronic components for the automotive industry, mainly for manufacturers such as Hyundai, Kia, Volkswagen, Ford, Volvo, and BMW.

Kyungshin Cable International Corporation in South Korea has been developing since 1974, and has factories in China, Mexico, USA, and Poland, so far. 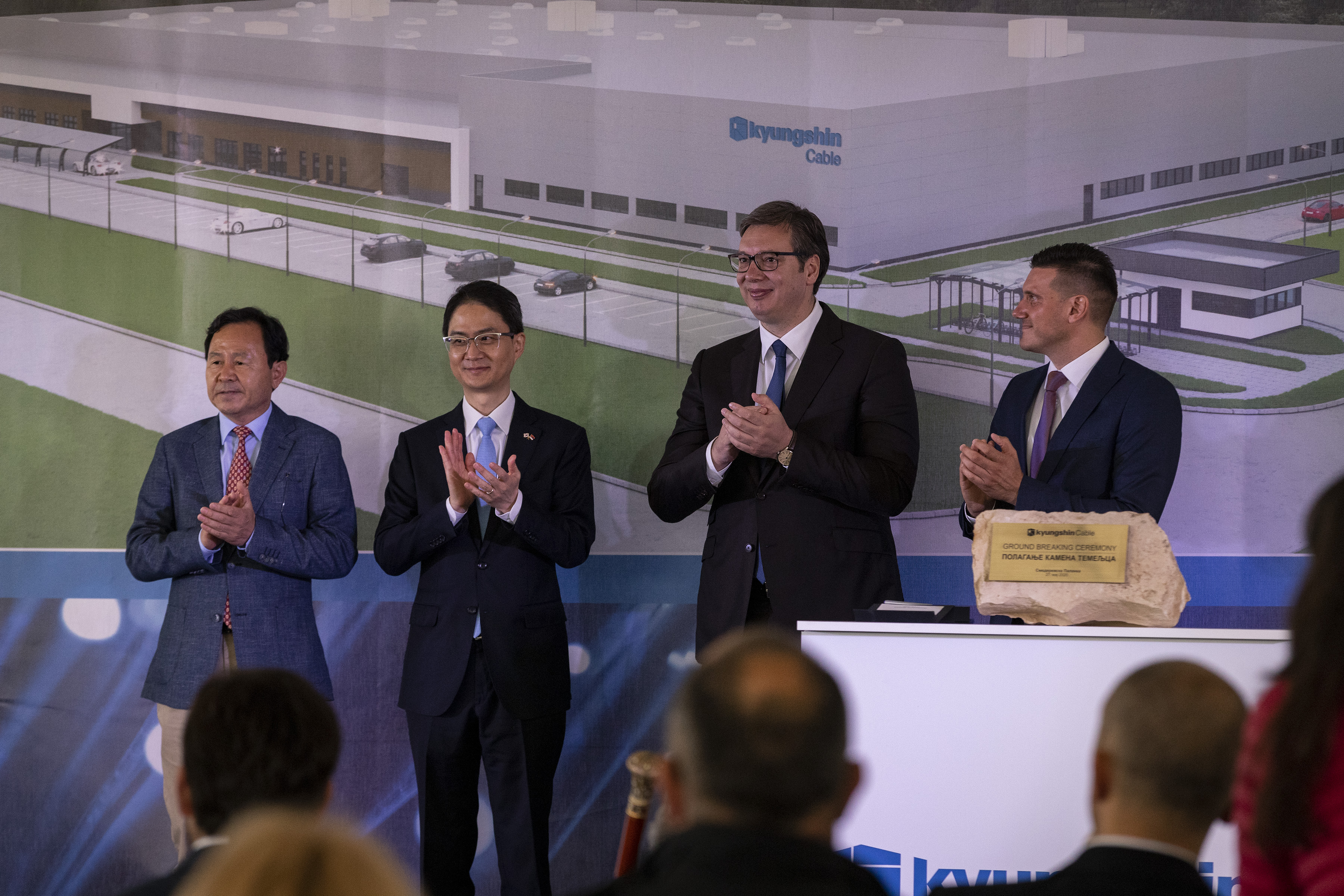 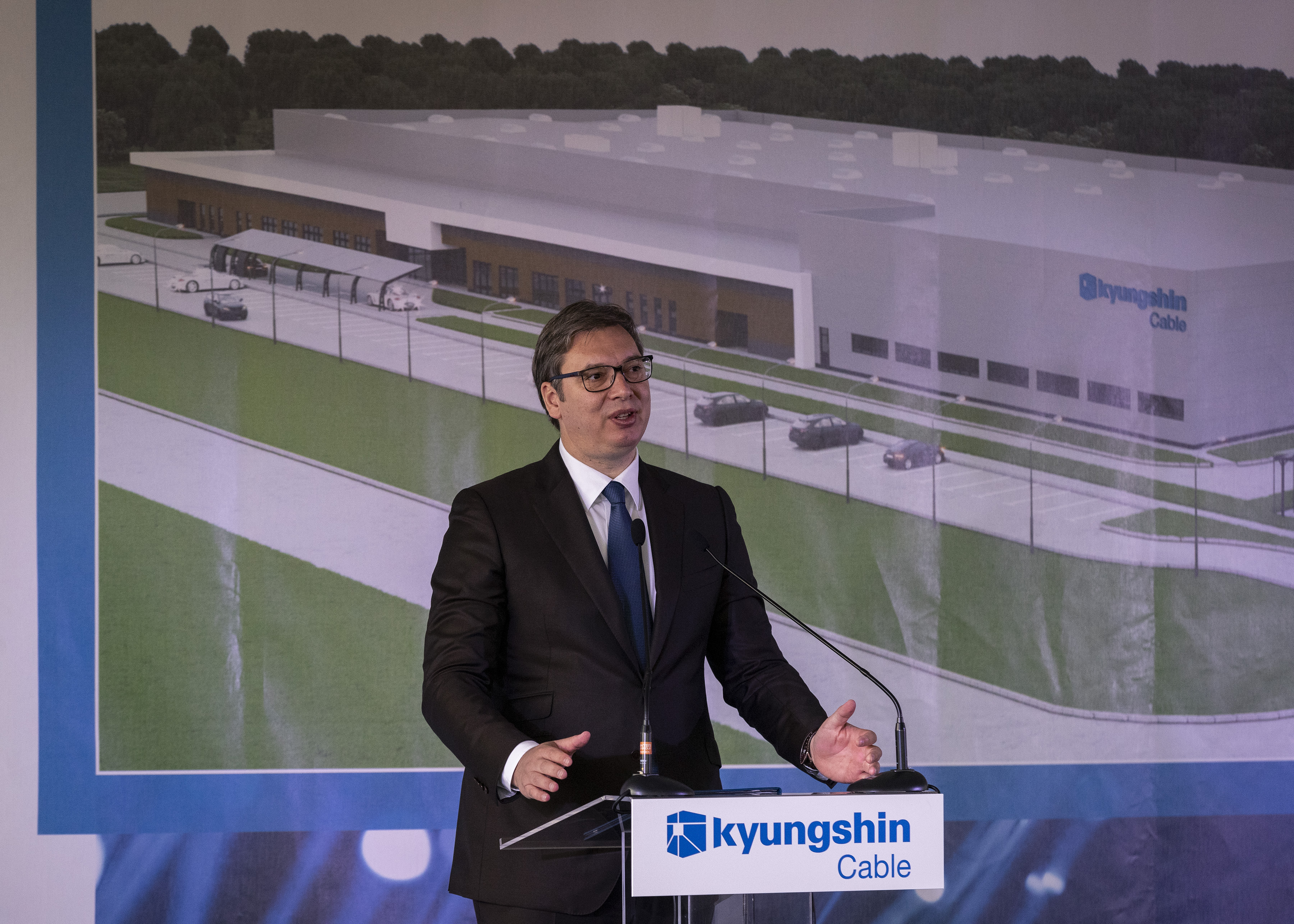 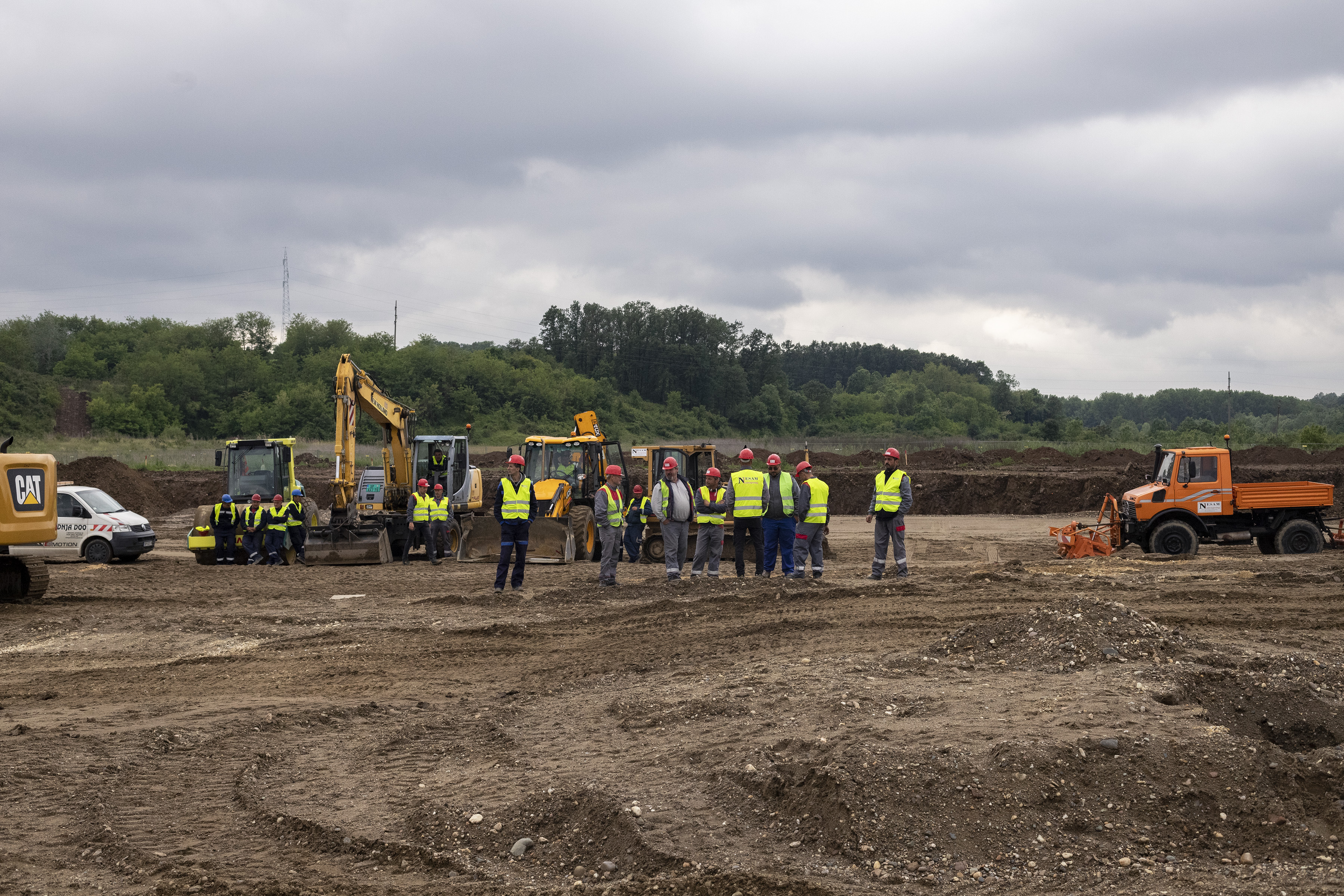 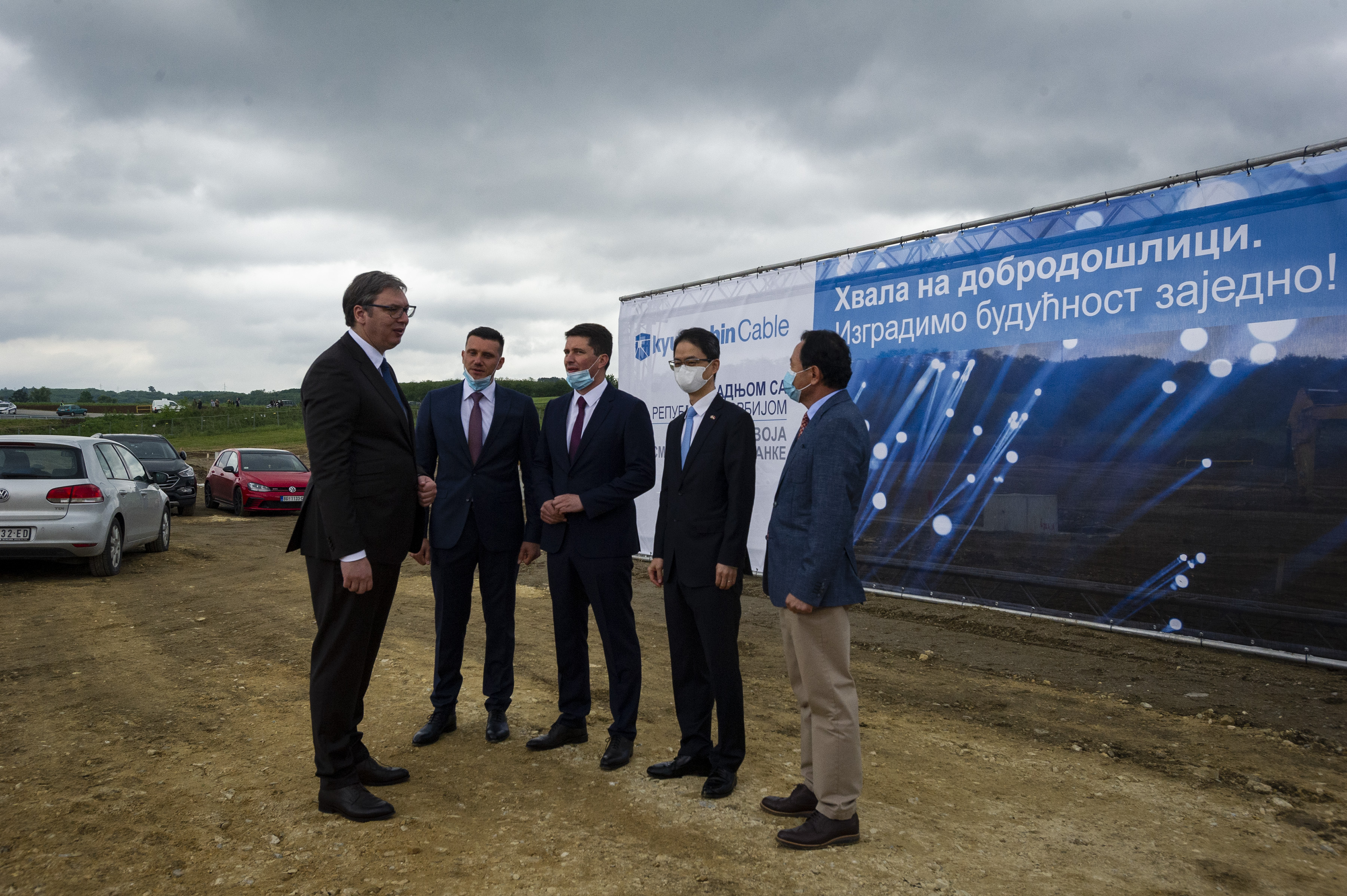 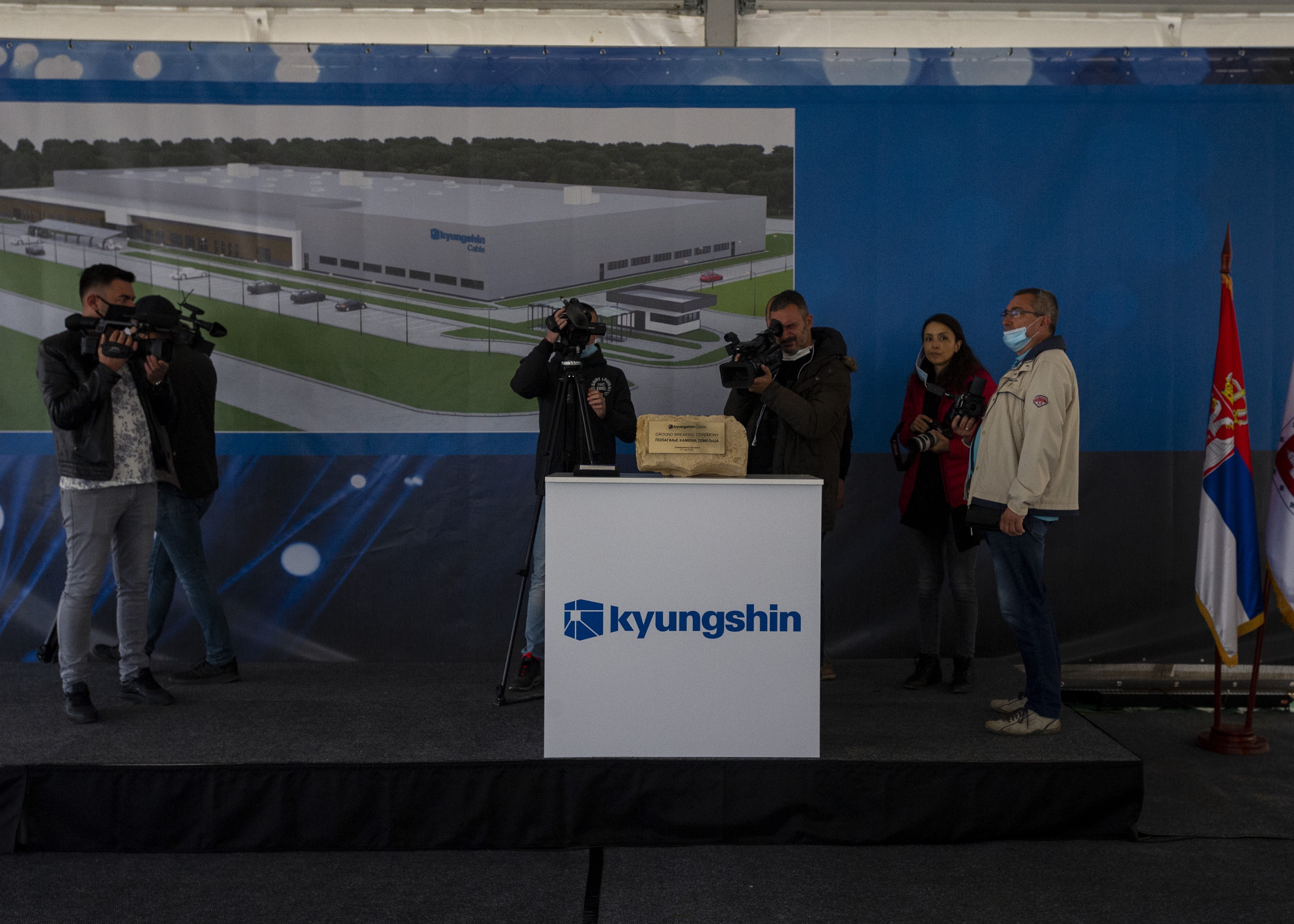 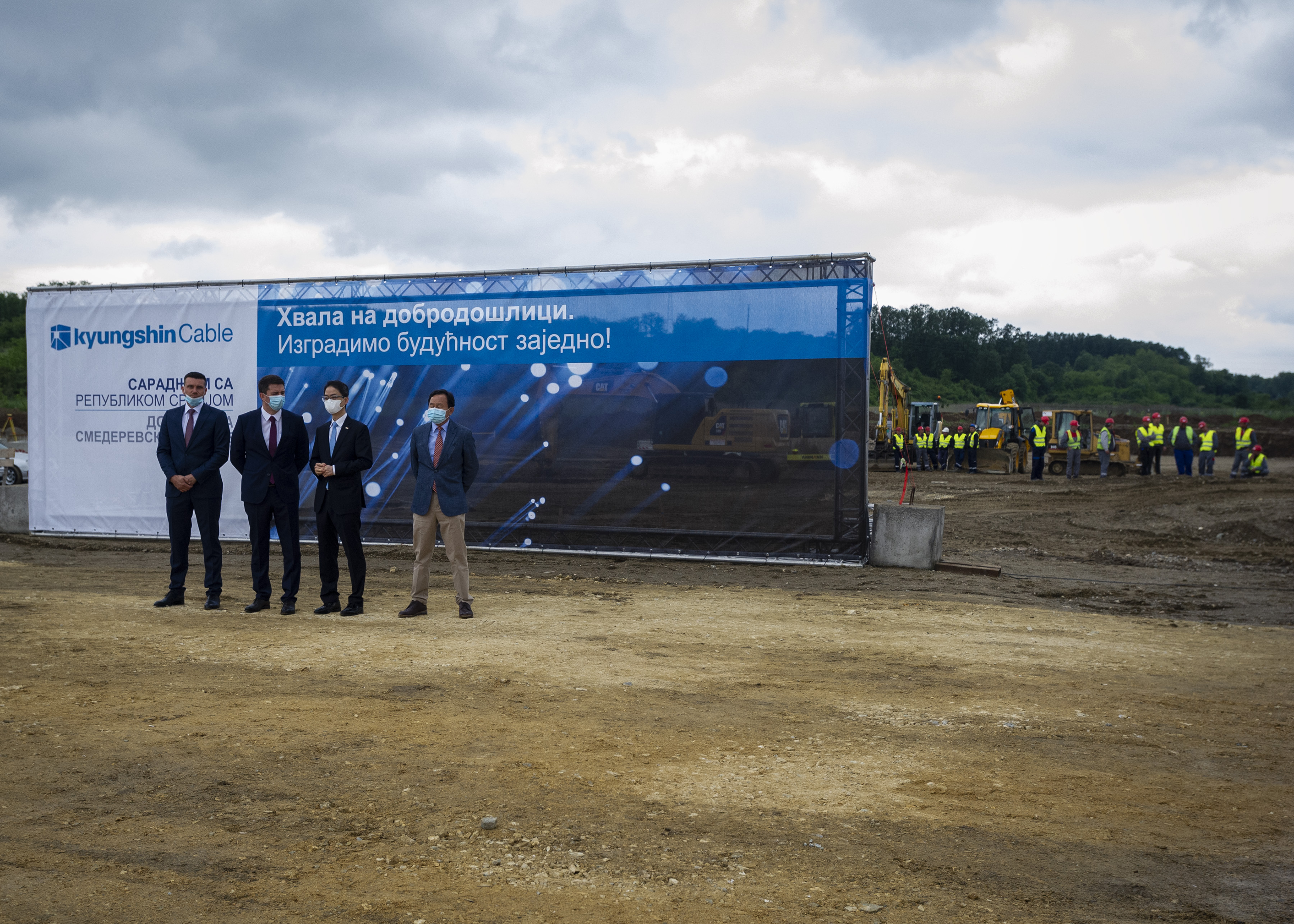